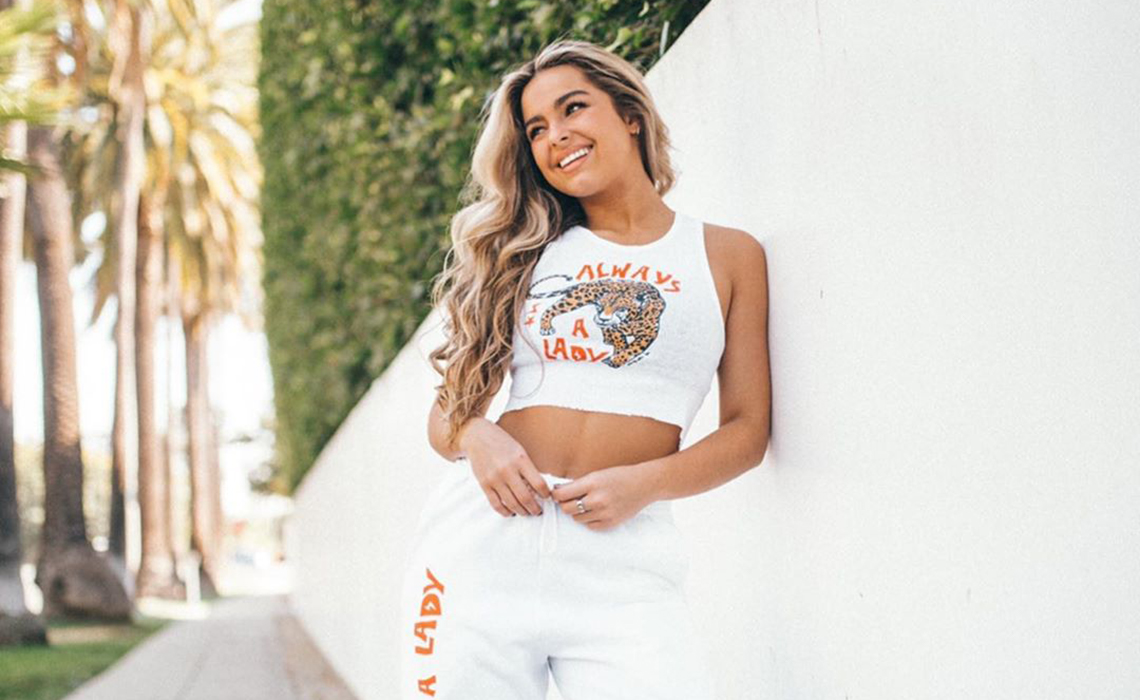 Easterling, 19, has a whopping 60 million followers on TikTok, making her its second most followed creator. (The No. 1 spot belongs to Charli D’Amelio, who has 86.2 million fans.) She’s also reportedly its top earner, having brought in an estimated $5 million over the past year from deals with companies like Spotify and American Eagle, and recently launched her own cosmetics company, Item Beauty.

The She’s All That remake–called He’s All That–is Easterling’s first Hollywood role, and the first time a TikToker has starred in a major studio picture.

Per Variety, Easterling will play a female version of Freddie Prinze Jr.’s character from the original, which follows a jilted high school bro trying to turn dorky art student into the campus’s new queen bee. In He’s All That, Easterling is an influencer determined to mold a nerdy boy into a crown-worthy prom king.

R Lee Fleming, who wrote the original film, is set to screenwrite, and Mark Waters, who helmed iconic early-2000s comedies Mean Girls and Freaky Friday, will direct. She’s All That producers Jennifer Gibgot and Andrew Panay are onboard as well.

“This reboot is a welcomed step towards a new generation of Miramax storytelling, part of our greater strategy to leverage our existing library with fresh, re-imagined content in both film and TV,” Miramax CEO Bill Block told Variety.

Easterling is represented by WME, Nixon Peabody, and The Lede Company.