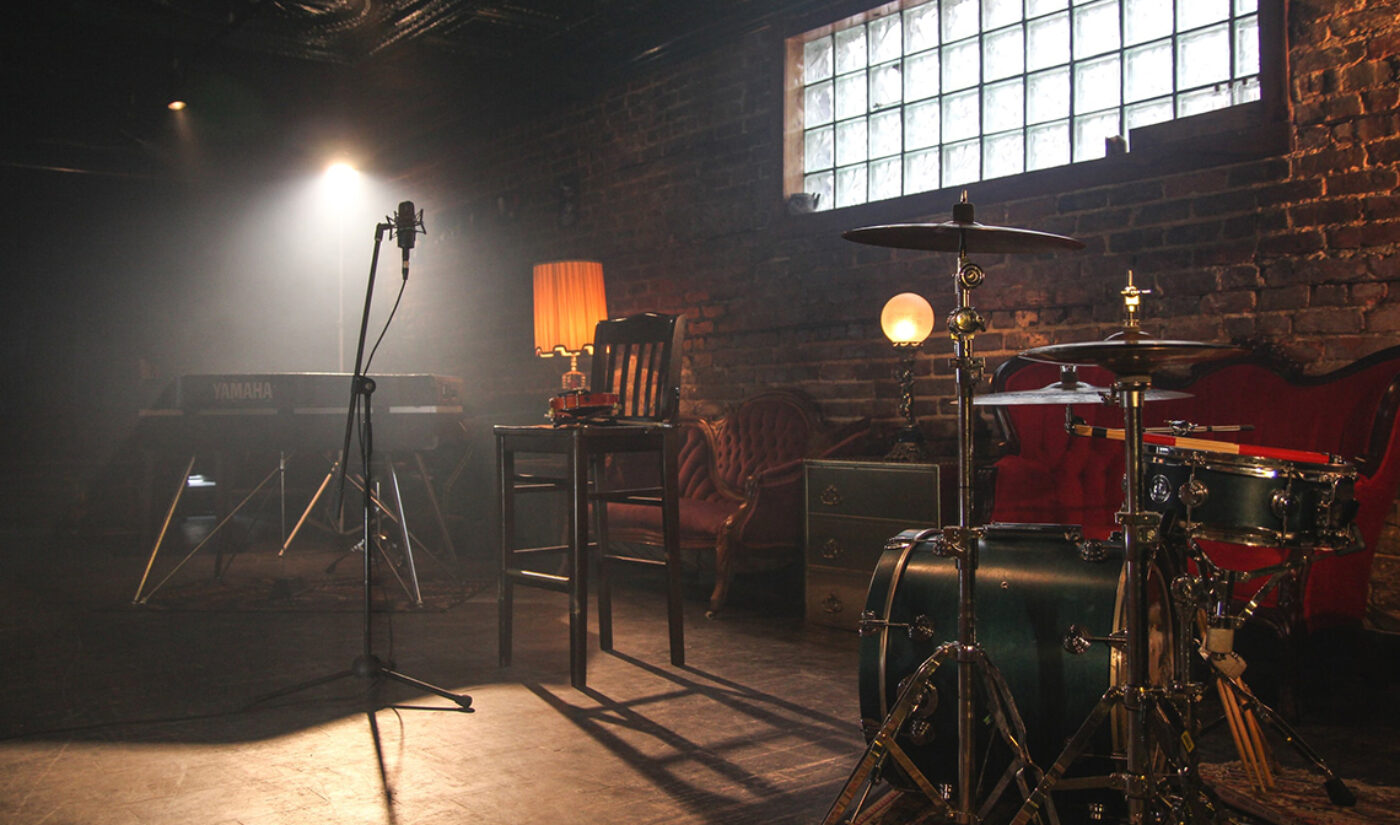 YouTube has joined the National Independent Venue Association’s (NIVA) fight to keep live music venues around the country from closing due to the economic impact of COVID-19.

Together, the duo will produce “unique programming that will help bring live performances back into music venues safely,” they said in an announcement. No specific details about what that programming will constitute were available, but considering YouTube’s push into livestreamed originals during the pandemic, it’s possible the platform will link live (and perhaps even paying) audiences to venues through real-time broadcasts of shows.

As part of this programming, YouTube will help raise awareness and money for NIVA’s Save Our Stages initiative and Emergency Relief Fund. NIVA–a newly formed coalition of more than 2,800 independent American music venues, promoters, and festivals–was behind the July introduction of the Save Our Stages Act, which now counts 147 U.S. Senators as co-sponsors. The act, if approved, would provide Small Business Association grants to cover venues’ operating costs.

According to NIVA, its members are forecast to lose a collective $8.9 billion of revenue this year. 90% of members will have to shutter permanently if they don’t get some kind of financial relief within six months, it said. That’s why, while the Save Our Stages act is awaiting passage, NIVA has launched its Emergency Relief Fund. The fund will distribute money to help venues pay for essentials like rent, staff salaries, personal protective equipment, taxes, utilities, and expenses from COVID-cancelled events.

“YouTube’s direct involvement helps us generate awareness for the plight of independent live music and raise funds for NIVA’s Emergency Relief efforts,” Stephen Sternshein, NIVA’s cofounder and treasurer, said in a statement. “This could literally be the difference between some venues going under or holding on until Congress come back from recess to pass much-needed federal relief.”

Content to emerge from the partnership will debut on NIVA’s official YouTube channel. Currently, the nascent channel has around 300 subscribers, and offers up clips of Senators and celebrities talking about the Save Our Stages initiative.