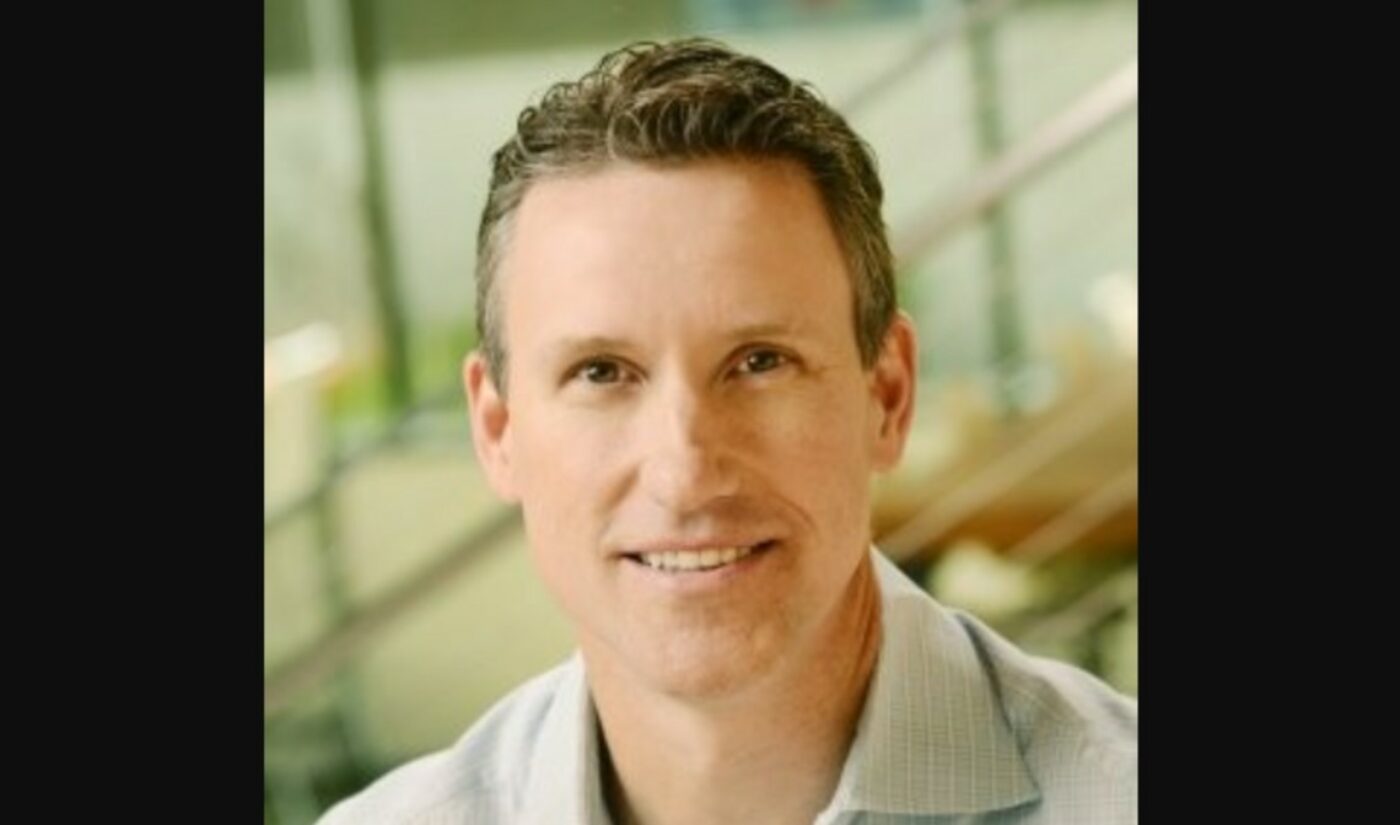 Apple has hired noted digital executive Tim Connolly to join its video group in an as-yet-unspecified role. Connolly formerly served as a top partnerships executive at both Quibi and Hulu.

Variety reports that Connolly will be focused on Apple’s burgeoning subscription product, Apple TV+, as the company looks to bundle its various subscription services into discounted offerings.

Last month, for instance, Apple TV+ launched its first bundle, enabling subscribers to add CBS All Access and Showtime for $10 per month — roughly a 50% discount as opposed to if each service was purchased individually. And Bloomberg reported last month that Apple is looking to begin offering a number of bundled packages in October collectively called Apple One. These bundles will include various combinations of Apple TV+, Apple Music, Apple Arcade, Apple News+, extra iCloud storage, and more.

Connolly departed Quibi last year, months prior to its launch, amid a reorganization of its partnerships and distribution team. Prior to his departure, Connolly spearheaded distribution deals with major telecom companies. He had also contributed to the negotiation of $100 million in upfront advertising deals with the likes of Google, P&G, Pepsi, and Walmart.

Prior to Quibi, Connolly had served as SVP of partnerships and distribution at Hulu, where he handled television carriage deals for the streamer’s skinny bundle product, and also navigated its promotional deal with Spotify to bundle subscriptions at a discount. Prior to Hulu, Connolly worked at Disney, managing content licensing and distribution efforts for ABC, ABC Family, the Disney Channel, and ESPN.

Connolly’s hire was first reported by The Telegraph, which spotted an update to his LinkedIn profile. The listing simply states that Connolly joined Apple’s video business in 2020.