Beauty Vlogger ‘Ethan Is Supreme’ Dies At 17: “He Wanted Nothing But To Inspire” 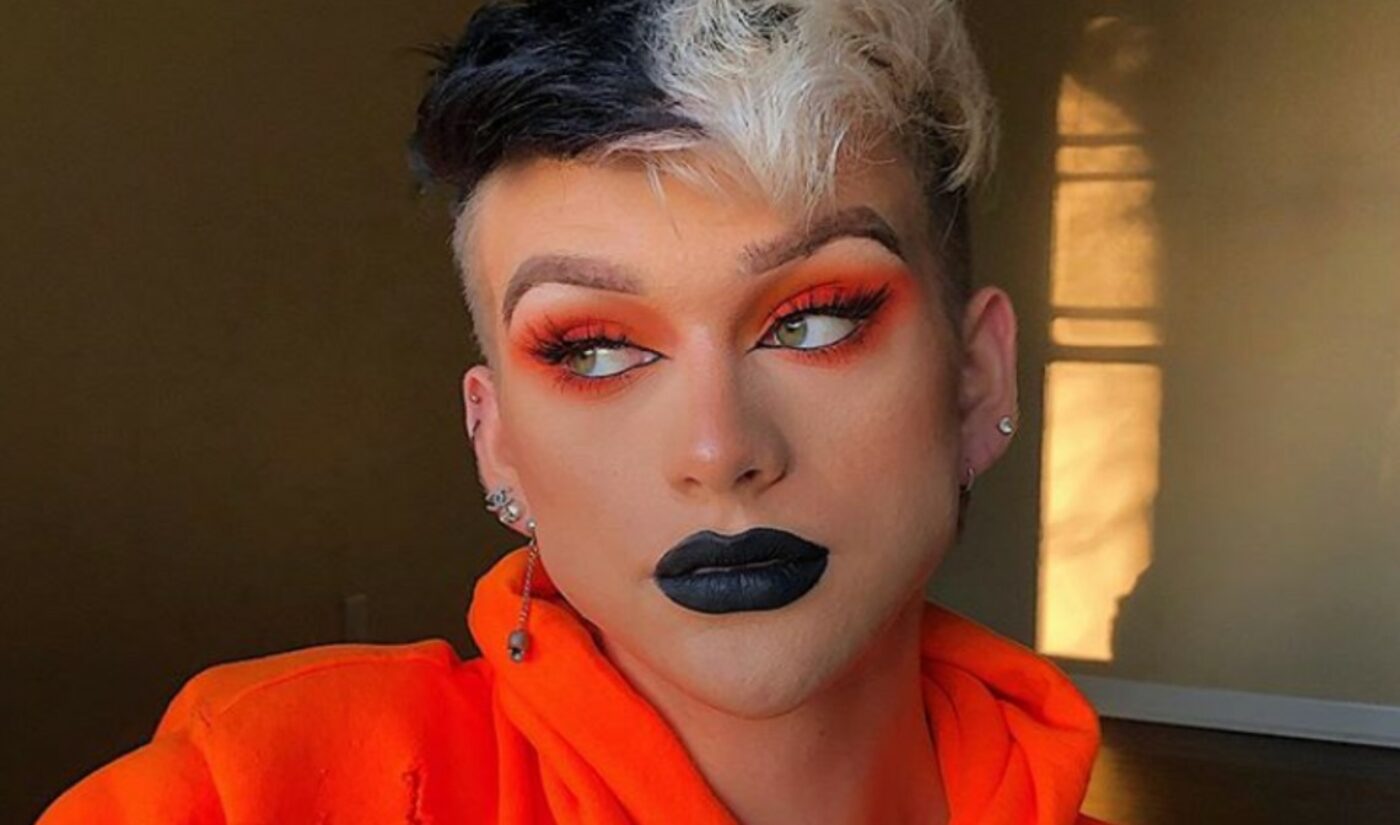 Up-and-coming beauty vlogger Ethan Peters, known to fans as EthanIsSupreme, passed away over the weekend at age 17.

Peters’ father told Fox News that his son died of a drug overdose, having found him in his bedroom. While Peters’ father was unaware of what drugs his son had taken, one of Ethan’s friends — fellow social influencer Ava Louise — suggested on Twitter that it had been a small dose of Percocet.

“The cancel culture we find ourselves in weighed heavy on his heart,” Gerald Peters, Ethan’s father, told Fox News. “He wanted nothing but to inspire, make people laugh, and push the boundaries of what is acceptable in our world for all young people. He was a kind soul, who accepted everyone for who they were.”

Peters began his online career by founding the Instagram meme account Betch, People reports, which he grew to 1.3 million followers before selling the account at age 13 for $25,000. Today, Betch counts 5 million followers. On his personal beauty platforms, Peters had amassed 546,000 Instagram followers and 139,000 YouTube subscribers — where he shared makeup product reviews as well as storytimes and day-in-the-life style vlogs. He was also the founder of a merch brand called Hellboy.

On Twitter, Louise mourned the loss of her best friend, and told followers that she was seeking to raise awareness about addiction.

Ethan had an addiction and addiction should not be shamed. I’m openly discussing his cause of death to save the next kid from a perc. He was so bright and so smart. He needed to live. He was more than his demons and you all are to. Please get help. Call 1-800-662-4357