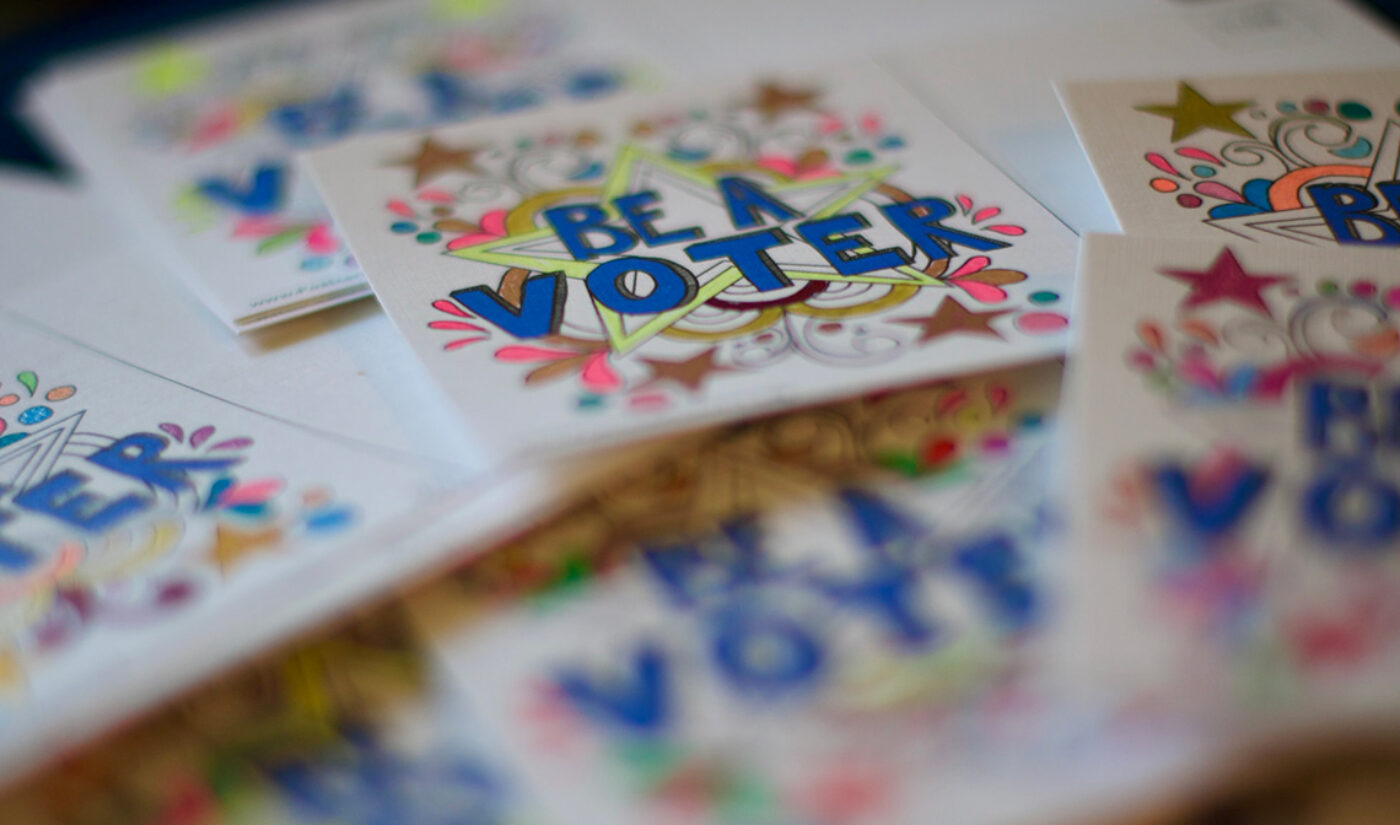 With the Cambridge Analytica scandal still–and likely forever–hanging over its head, Facebook has spent much of the past year hyping its efforts to preserve electoral integrity ahead of the 2020 presidential vote.

Now, as part of those efforts, it’s offering to pay users to shutter their accounts during the leadup to the election.

According to screenshots of a notice Facebook sent to some users, the social network is surveying people about how much they’d need to be compensated to temporarily deactivate their Facebook and/or Instagram accounts. Users who received the notice are asked to indicate whether they would accept $10, $15, or $20 per week their accounts are offline.

The notice (tweeted out by Washington Post reporter Elizabeth Dwokin and spotted by The Verge) is part of Facebook’s newly launched research initiative to “better understand the impact of Facebook and Instagram on key political attitudes and behaviors during the U.S. 2020 elections.” Announced this week, the program involves numerous Facebook researchers, 17 external academics, and nonpartisan data science institution NORC at the University of Chicago. They anticipate involving 200,000 to 400,000 Facebook/Instagram users in a “diverse set of studies,” the company said.

So Facebook is now going to pay people to deactivate their IG and FB accounts before Election Day. It’s part of the research experiment announced Monday but WOW. This notice went out this week. pic.twitter.com/tV7DAw8F5I

Users who participate in the shutdown study will have their accounts shuttered in late September for either one week or six weeks. After their deactivation period is over, they’ll answer a postmortem survey, for which they’ll also be compensated.

Liz Bourgeois, Facebook’s director of strategic response, responded to Dwokin’s tweet, saying that payment is “fairly standard for this type of academic research.”

Findings from this and other studies in the initiative aren’t expected until mid-2021. Facebook said it hopes to investigate a range of areas, including “whether social media makes us more polarized as a society, or if it largely reflects the divisions that already exist; if it helps people to become better informed about politics, or less; or if it affects people’s attitudes towards government and democracy, including whether and how they vote.”