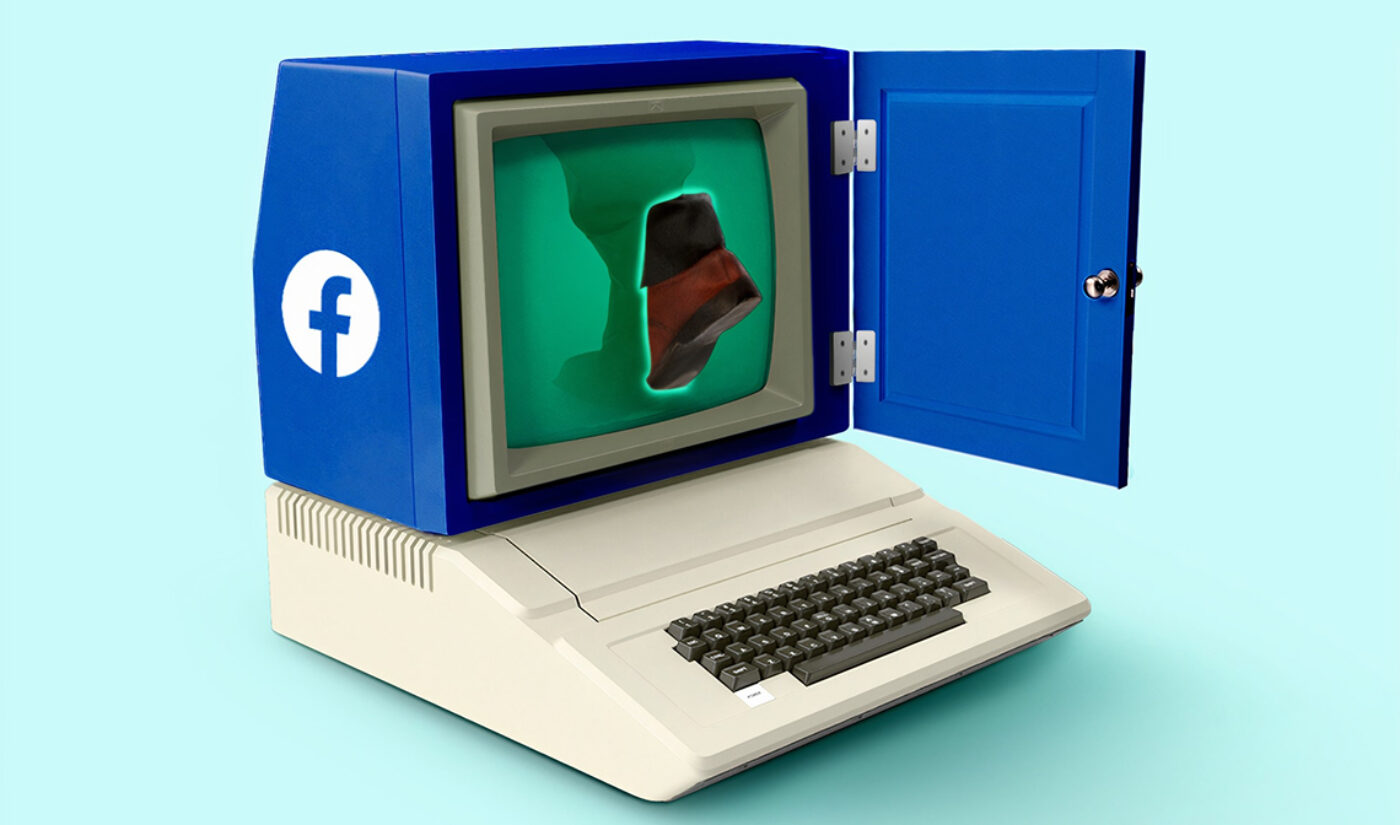 The company told Variety that the COVID pandemic drove increased traffic for Watch, with a noticeable spike in livestreamed content and more viewership for gaming, fitness, and religious/spiritual (perhaps thanks to the growing popularity of virtual services) content. Gaming live streams now draw more than 200 million viewers each month, and watch time for Facebook Gaming content shot up 75% from the beginning of this year to June, it said.

As Variety points out, Facebook’s 1.25 billion count not only includes people who actually watch livestreamed or crystallized content, but also anyone who live streams at least one minute of video on the platform. Facebook declined to provide how much content users view on average; the last figure we have for that is from June 2019, when it revealed people spent 26 minutes per day watching Watch. At the time, Watch drew 720 million users per month.

Matthew Henick, Facebook’s VP of content strategy and planning, said one of the reasons for Watch’s growth is its parent platform’s robust set of sharing and promotion tools, which allow users to spread Watch videos on their own feeds.

“It’s just such an amplifier to the content,” he said. He added, “There’s no denying a platform of our size can steer people anywhere temporarily–but what we’re seeing is consistent audience coming to Facebook Watch.”

As for how Facebook is approaching Watch content for the future, it aligns pretty closely with YouTube. The company has moved away from scripted shows–though it’s still producing four more scripted originals from horror studio Crypt TV–in favor of talk shows like Jada Pinkett Smith’s Red Table Talk and daily news-y productions like Steve Harvey’s Steve on Watch. Its focus is on creating content around “cultural moments” and major celebrities, it said. (Again, not unlike YouTube.)

As for how Watch’s growth might benefit the creators who make content for it, Henick told Variety Facebook continues to develop in-video ads, and noted that the platform recently expanded Stars, a program where fans can send creators virtual gifts that cash out into real-world money.