On The Podcast: Snapchat Is The Biggest Media Company Whose Content You’ve Never Watched–But That’s About To Change 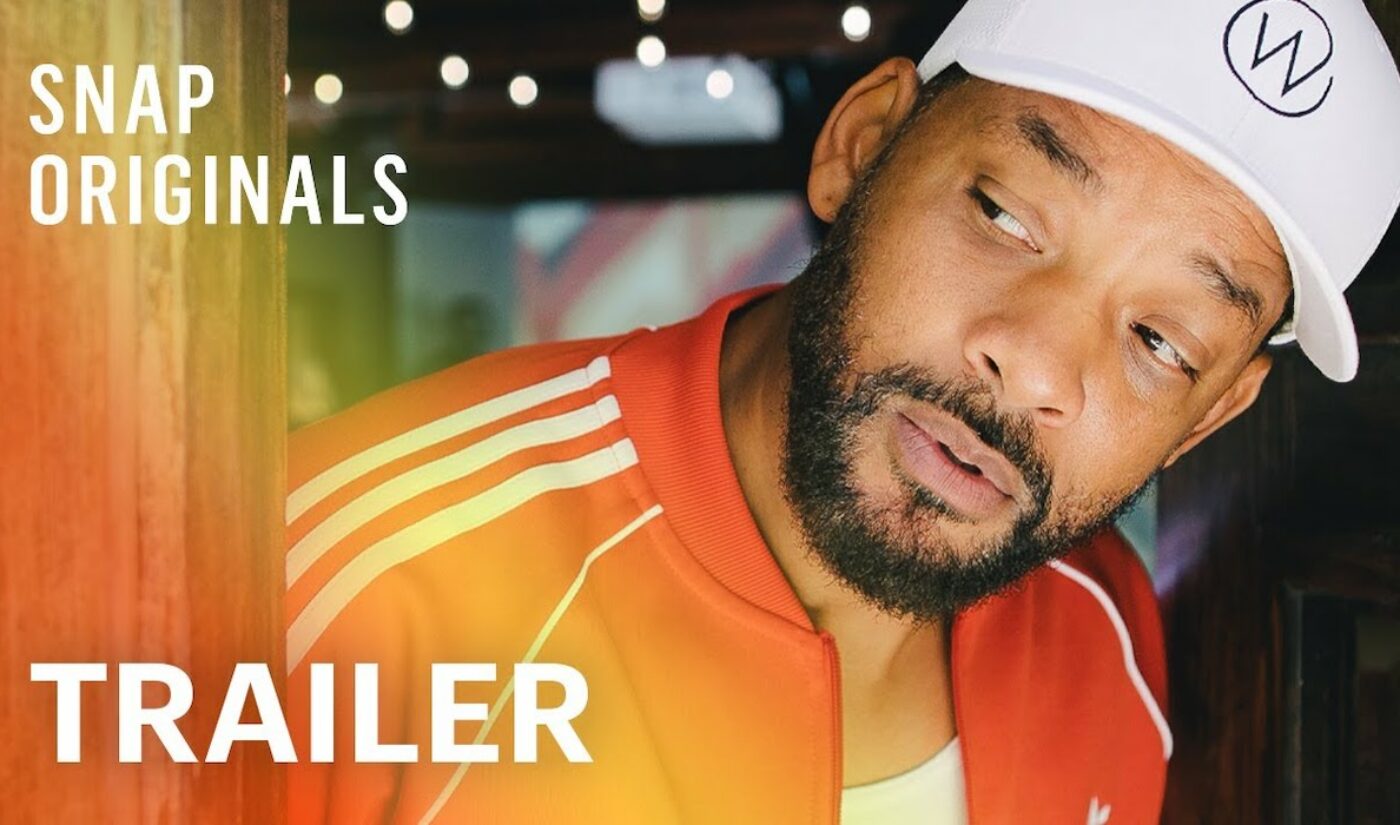 Yes, it’s self-identified by its founders as a “camera” company. It’s that, too. By leveraging the power of one of the most powerful computers/photo-taking devices ever created (aka your phone), the platform’s augmented reality offerings are used by over 170 million people every single day and are getting more robust by the quarter. Wouldbe competitors with literal billions in venture funding can’t get sticky with consumers. Snapchat makes it looks easy.

And yes, I realize you’ve seen Snapchat before — from vomiting rainbows circa 2015 to both sanctioned and pirated compilations of the app’s user-generated ephemera on YouTube. But, unless you’re between the ages of 13 to 24, you’re more likely to get your daily quota of media consumption from some other source.

Snapchat announced in April its daily active users rose 20% year-over-year to 229 million in Q1 2020. During the company’s NewFronts presentation in June, it revealed 100 million of those daily active users are from the U.S. (which is around TikTok’s same number, but more on TikTok comparisons down below) and its national reach among 13 to 24-year-olds is 90% of the total market. Doing some rough math with 2018 population statistics, that equals out to 47 or so million very-hard-to-reach individuals. The company says that’s more users in that demographic than Facebook, Instagram, and Facebook Messenger combined.

And those teens, young adults, and the rest of Snapchat’s userbase are consuming a healthy amount of the platform’s original programming. The company says that over half the Gen Z population in the U.S. has tuned in. Breakout hits include Will Smith’s quarantine-themed Will From Home (35 million viewers), the YouTube beauty vlogger docuseries Nikita Unfiltered (22 million viewers), mental health-themed Mind Yourself (12 million), and horror series Dead Of Night (15 million).

Those numbers are big, but are they impressive?!? Who knows!!!

They certainly aren’t when you compare them to YouTube’s biggest stars. (MrBeast and Mark Rober, for instance, don’t have regular uploads with less than 10 million views a piece.) But they are when you realize the only way you can watch them are on your phone from within the Snapchat app. The public URL for Will Smith’s show doesn’t even have a trailer. It’s just a QR code and accompanying with language on how to download the application.

This is all about change. Taking cues from TikTok’s content strategy of aggressive user-led ubiquity, Snapchat is reportedly testing a feature where users can share direct links to Snap Originals, videos from its Discover page, and celebrity clips for easy dissemination and consumption on other social networks and around the internet at large.

Couple this with the TikTokification of Snapchat’s feed and it’s recent music licensing deals, and you have a multimedia messaging service, video-sharing and social networking site, media company, or whatever you want to call it that has a huge pre-existing userbase in a coveted demographic and is about to do some landscaping on the walled garden that’s concealed its content. As Shots CEO John Shahidi said, “This is going to be very interesting.”

And you can hear me talk about all this and more (including how David Dobrik may or may not acquire Instagram within the next several years) in the latest installment of our shiny new podcast, Planet Upload.