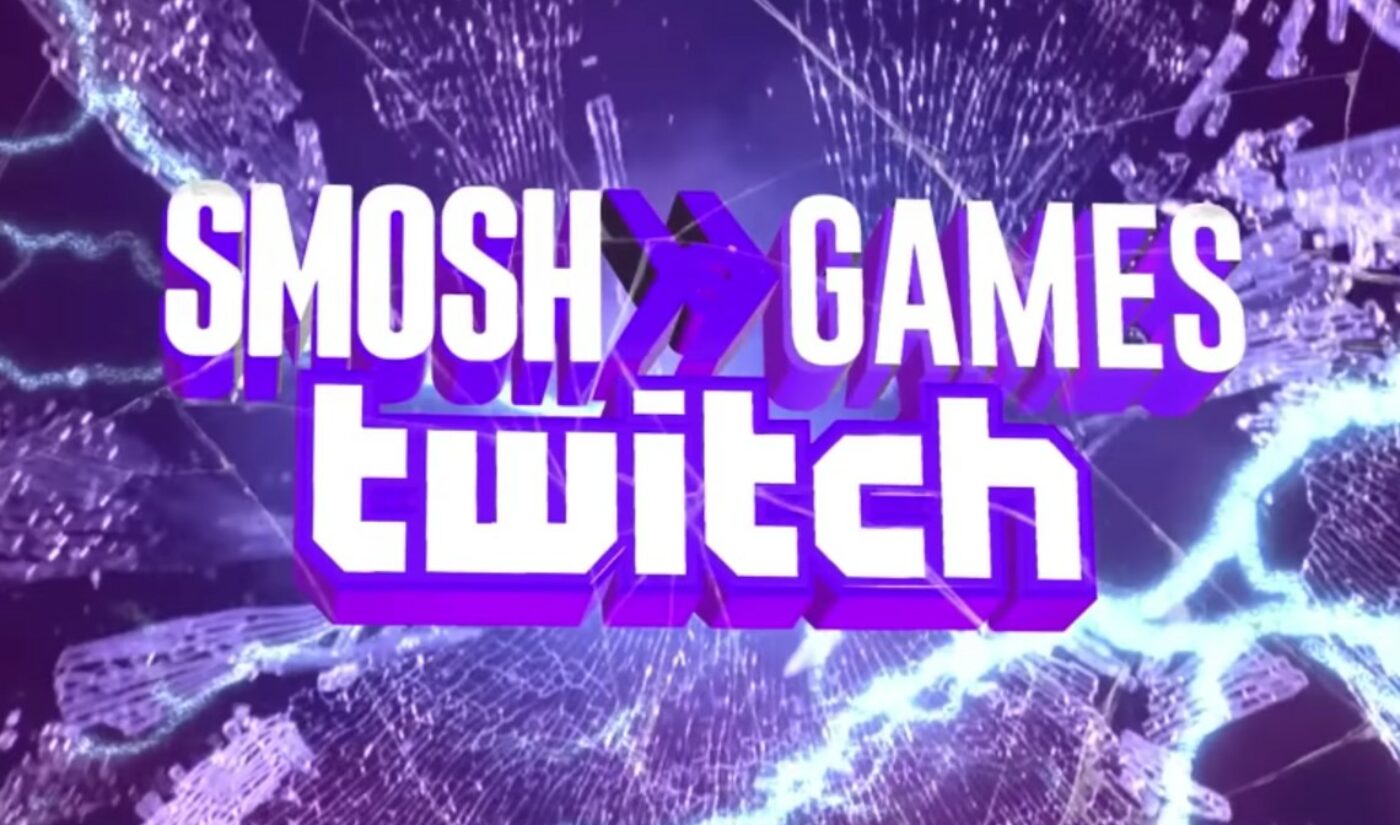 Smosh Games, the gaming channel launched by long-running digital comedy brand Smosh on YouTube back in 2012, is coming to Twitch.

The Smosh Games Twitch channel, which has already racked up 57,000 followers ahead of its first stream on Sept. 2 at 3 pm ET, will be home to three weekly series at launch. Shows will drop every Monday, Wednesday, and Friday. Despite its name, Smosh Games tends to feature non-video game games — with challenges and reactions abounding — and thus, its Twitch presence will follow suit.

First, Board AF Live is a tabletop and card game competition series that first launched on YouTube, but is being reformatted as a live iteration on Twitch. Hosted by Matt Raub and featuring a rotating cast of Smosh talent and guest stars, the show will enable audience participation via bits and subscriptions — which are ways for viewers to financially support creators on Twitch.

SG Gaming Live is a looser-formatted stream of topical and top-requested games, and will also feature groups utilizing Amazon-owned Twitch’s new Watch Party tool, which enables creators to offer commentary while streaming select programming on Amazon Prime. Finally, SG Meme Review Live is another YouTube format that’s returning exclusively to Twitch, and will see two members of the Smosh cast dive into the internet’s most eye-popping memes each week,with viewers having the opportunity to submit their own memes through donations.

Smosh Games was the seventh totl channel to be launched by Smosh, and today counts 7.4 million subscribers and 8 million monthly views. The channel shares many cast members with the rest of the Smosh family of YouTube channels.

You can check out Smosh Games’ Twitch channel trailer below: