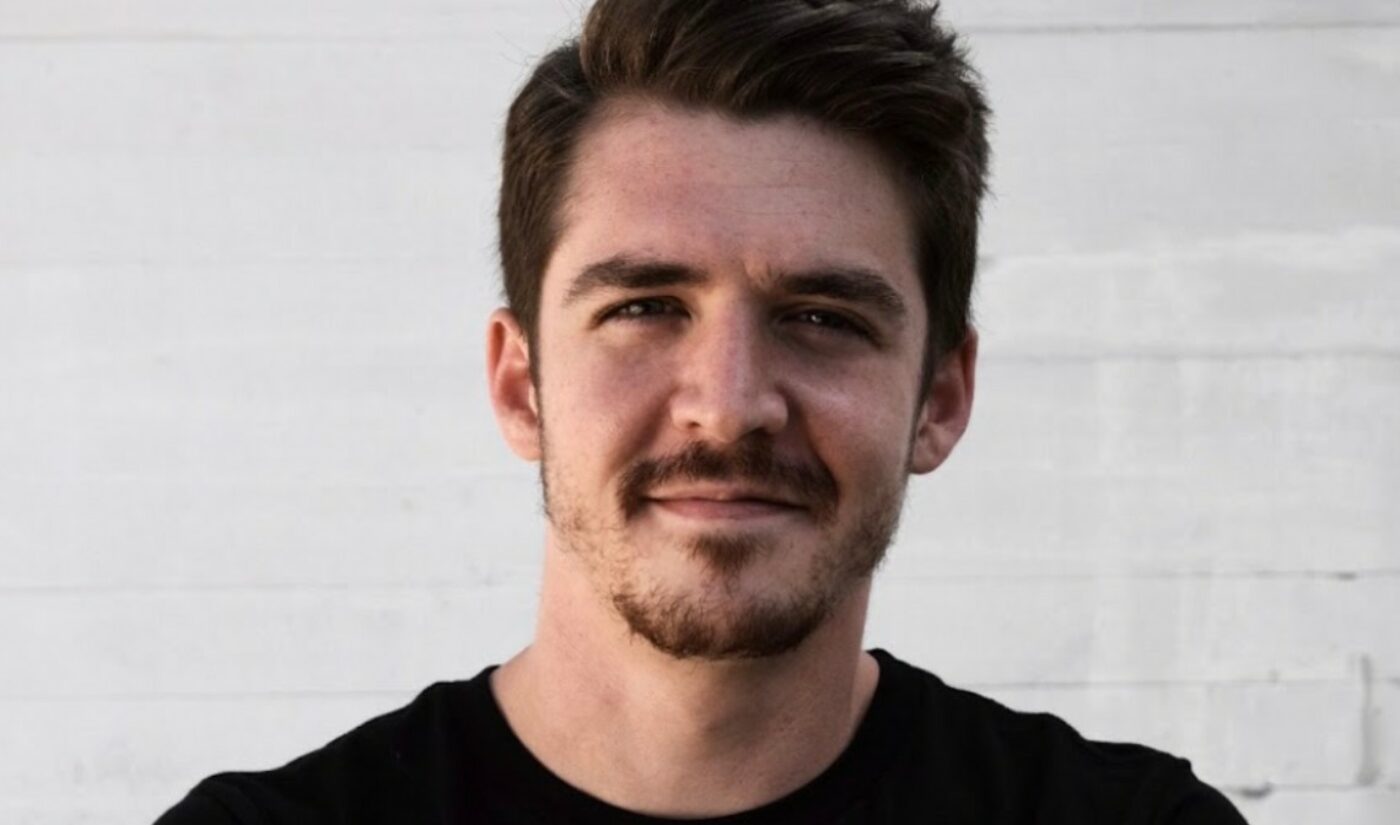 Nate Ruff, a digital talent manager who has previously worked in creator representation at Anonymous Content and WME, is branching off to launch his own business.

Ruff also works with a handful of animators and illustrators, including Ketnipz (1.6 million Instagram followers), Gingerpale (1.3 million YouTube subscribers), and TikTok animator TootyMcNooty (4.7 million followers) — who was recently tapped to create an animated music video for “Cars With The Boom” by L’Trimm (below), which was first released in the eighties but has seen a recent viral resurgence on TikTok.

“Socials are the foundation of a creator’s direct-to-consumer business — such as brand deals or merch — but can also be leveraged into expansive projects that creators may not have the infrastructure, relationships, or capital to pursue,” Ruff tells Tubefilter. “We support our clients to produce these projects across a variety of verticals.”

Ruff began his career in WME’s digital department, where he worked with creators and celebrities alike, including Donald Glover. He then joined Anonymous Content — a production and management company that launched a dedicated digital division in July 2018 — and served as a consultant on projects for Alicia Keys.

Ruff says Odd Projects is based in Los Angeles but works with clients in London, Toronto, and New York. “We’re focused entirely on supporting our current client roster,” he says of the company’s scope, “but would consider expanding our team for the right creator or manager.”