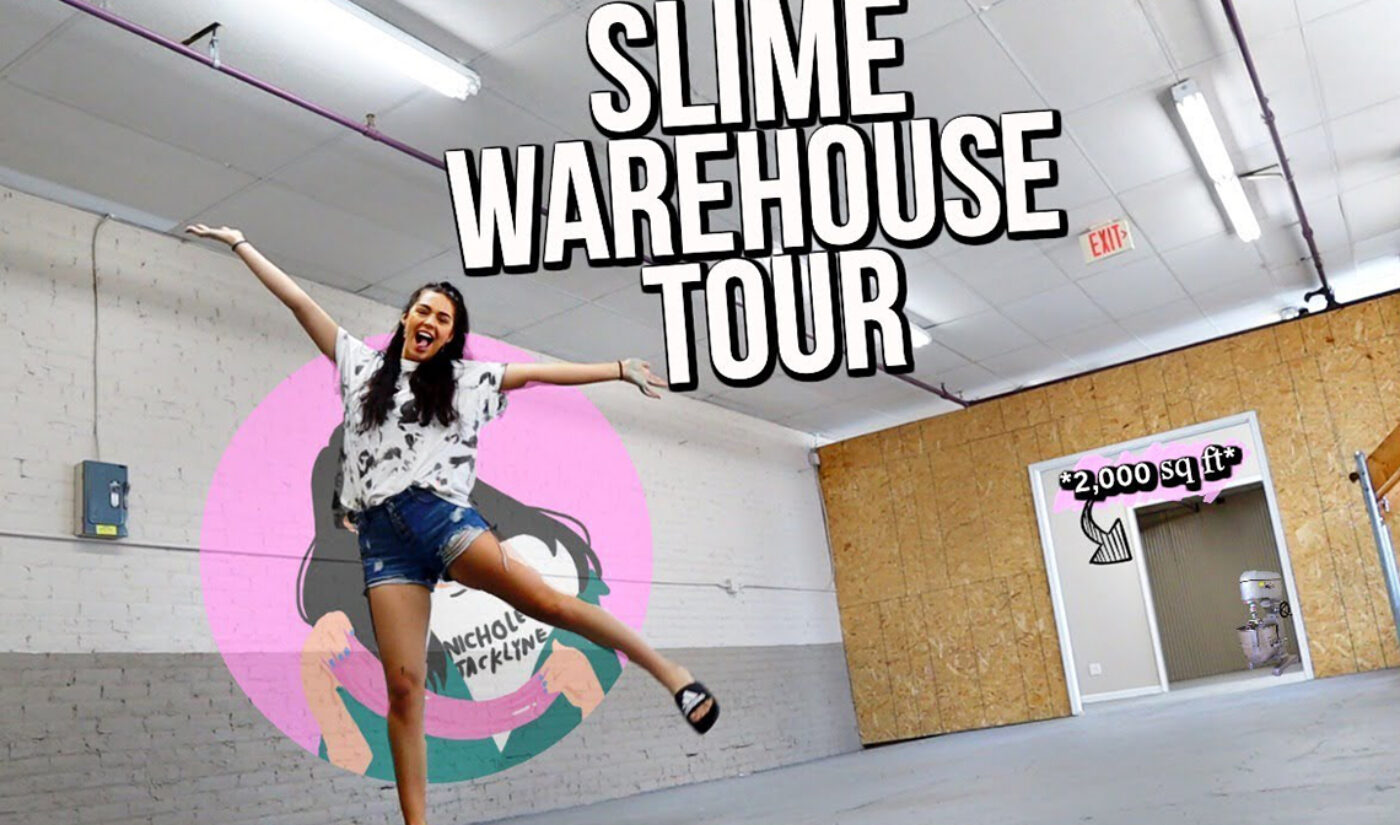 David Dobrik is seeing the bigger picture with his Disposable camera app.

Initially launched last Christmas and inspired by Dobrik’s Instagram account (3.5 million followers) featuring photos snapped on a disposable camera, the photo app touts a unique premise: it doesn’t allow selfies, always fires a flash, and forces users to wait a day for photos to ‘develop’ before seeing how they turned out. The app also enables users to purchase physical prints from the app to be mailed directly to their homes.

Now, in a post on Product Hunt — a platform that curates discussion about new mobile apps, websites, and other tech launches — Dobrik shared that he’s seeking to hire several executives as he looks to turn the David’s Disposable app into a full-fledged social media network.

Dobrik says he was inspired to expand the concept into a new venture — which appears to be dubbed Disposable 2.0 — after the app’s enormous launch, debuting at the top of the Apple app store charts and gaining 2 million users in two months. While it’s unclear what an ensuing Disposable social network might look like, Dobrik explained in his post that the success of the camera app made him realize that “Disposable’s mission is something bigger than just cool photos: it’s preserving the community and connections that these raw, authentic, unique photos create.”

Accordingly, as he looks to conceive “the next great social media network built on authenticity,” Disposable is hiring a lead designer — “come be our Jony Ive,” Dobrik writes — as well as three engineers. He notes that early team members will have tremendous influence over the company and that a college degree isn’t necessary — just talent and drive. All of the positions are based in Los Angeles, but have the opportunity to be remote. Applications are available here.

The Disposable team currently consists of Dobrik (who has dubbed himself chief fun officer), Dobrik’s longtime friend and business associate Natalie Mariduena (who serves as treasurer), and CEO Daniel Liss — an entrepreneur who previously founded the venture capital firm Pilot Labs, which invested in the likes of AwesomenessTV and multi-level marketing company BeautyCounter.

Dobrik has remained relatively busy in quarantine, even as his flagship vlog is on hiatus. He was tapped to serve as co-host of a dodgeball competition series on the Discovery Channel earlier this month, and was one of the first creators to receive money from TikTok as part of its Creator Fund, which is set to distribute $1 billion over the next three years.