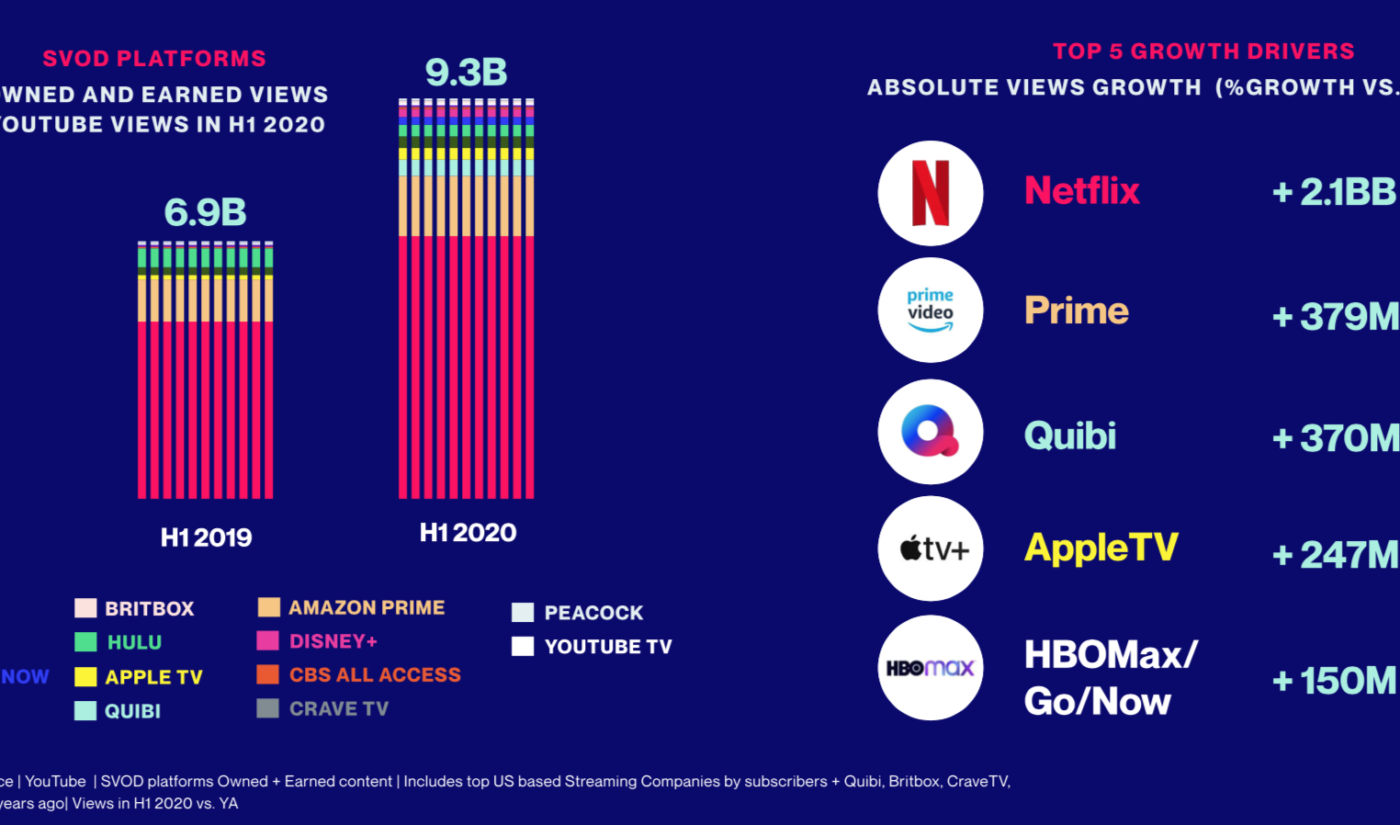 Merch manufacturer Teespring, which works with digital creators like FaZe Clan, Phil DeFranco, and Liza Koshy and operates a pact with YouTube itself, says it has has paid out $80 million to influencers over the past two years.

The company also revealed, in a look back at its second-quarter performance for this year, that around 2,400 new creators are joining its platform—which handles product creation and sales—each day.

Teespring, like most merch businesses, lets creators sell T-shirts, hoodies, phone cases, and mugs emblazoned with their own personal branding and custom imagery. But after making what it called a “dramatic” financial turnaround early last year, the company invested in expanding its merch creation technology to allow influencers to make and sell unique, bespoke items outside of the standard product pool.

The expanded tools are what Joshua Slice, creator of the Lucas the Spider YouTube channel, used during his 2018 partnership with Teespring to create a spider plush based on his popular animated character. Within ten days of its debut on Teespring, 40,000 Lucases sold–around $800,000 worth. To date, Teespring has sold 85,000 units, it said.

The company points to the 2019 tech redesign, which made those tools available to all creators, as a major reason for its growth. Bespoke and non-apparel products have collectively driven $49 million in sales since the tools’ launch, and Teespring says it anticipates that by the end of 2021, non-apparel items will actually make up the majority of its sales.

“For us, tees and apparel should be like what books were to Amazon–it was only the beginning,” Teespring CEO Chris Lamontagne said in a statement. “It will always be core to our business, but the future is deep diversification of product range, allowing our creators to sell anything to their communities.”

Teespring added that it saw a boom in sales during COVID lockdowns. Successful creators–anyone who has successfully sold at least one item from their shop–have seen an average 31% growth in revenue since March lockdowns began, the company said.

The next phase in Teespring’s growth will kick off in September. It’s planning to debut a site and service redesign, as well as several new partnerships with social companies. In addition to merch shelves on YouTube, Teespring has an integration on Twitch that lets creators sell exclusive merch for people who subscribe to their channels.