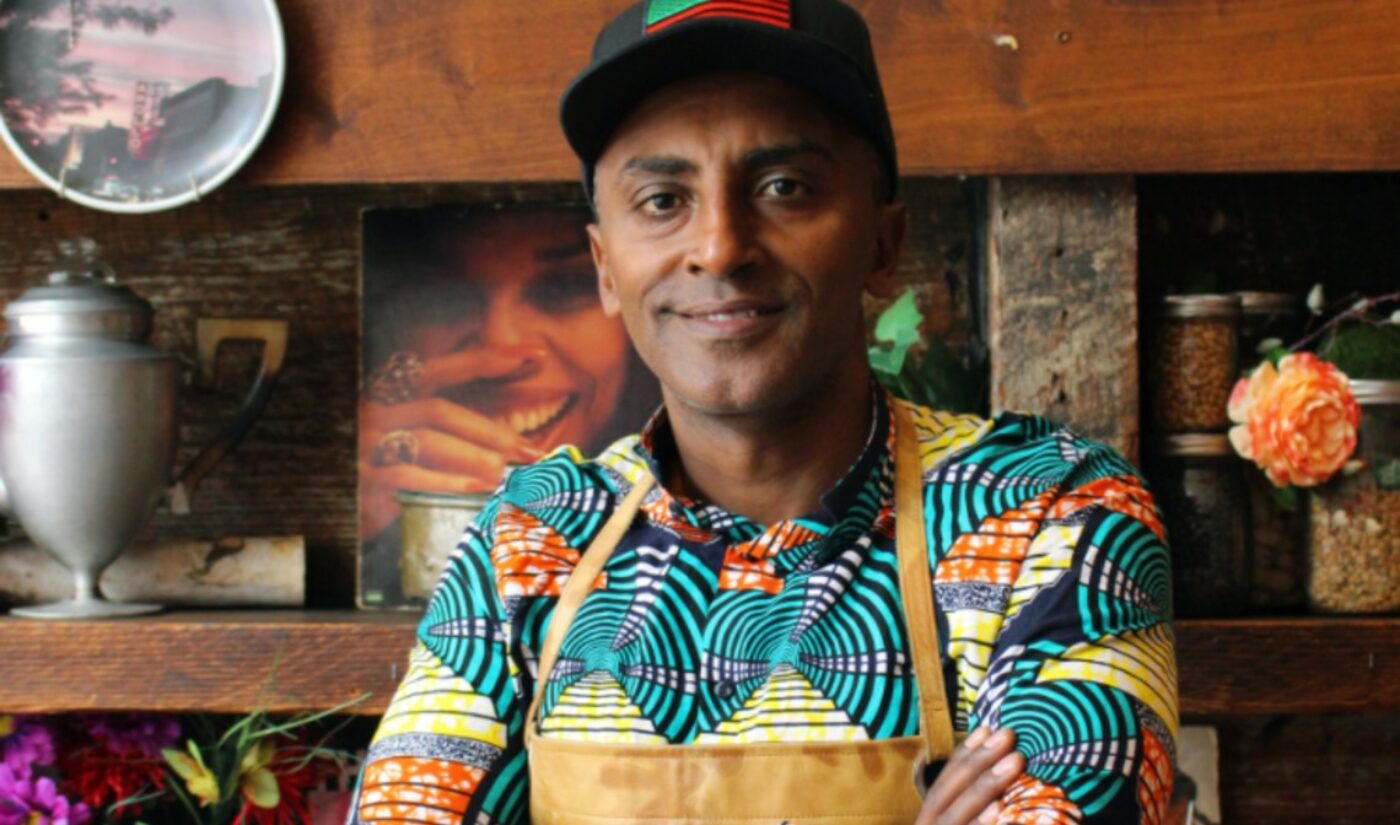 As it seeks to build a more culturally diverse brand voice — amid an ongoing exodus from its popular YouTube channel in response to racially-charged pay disparities — Bon Appétit has onboarded culinary luminary Marcus Samuelsson as an advisor and guest editor.

The hire is effective immediately.

“Now is a time of seismic change not only within our culinary world but in our communities at large and we have a responsibility and opportunity to come together to show how food is a reflection of our cultures, our societal values, and our individuality,” Samuelsson said in a statement. “I learned from working in restaurants at a young age that you’re nobody without your crew. To make a meaningful impact means both empowering the incredible talents around you and enlisting those you admire to share their stories and lend their voice.”

Samuelsson’s hire arrives amid a moment of turmoil for Bon Appétit. Editor-in-chief Adam Rapoport departed the title in June after a photo resurfaced in which he appeared to be donning brown face. Subsequently, four hosts of color on the title’s massively popular YouTube channel resigned from their video responsibilities due to the fact that they were not being compensated fairly in comparison to their white colleagues — a claim that parent company Condé Nast has denied. Three white hosts have also resigned from video in solidarity.

In addition to the aforementioned accolades, Samuelsson is the recipient of six James Beard Foundation awards, and was tapped to serve as the guest chef for President Obama’s first state dinner. During the COVID-19 pandemic, Samuelsson converted his restaurants into community kitchens in partnership with World Central Kitchen.