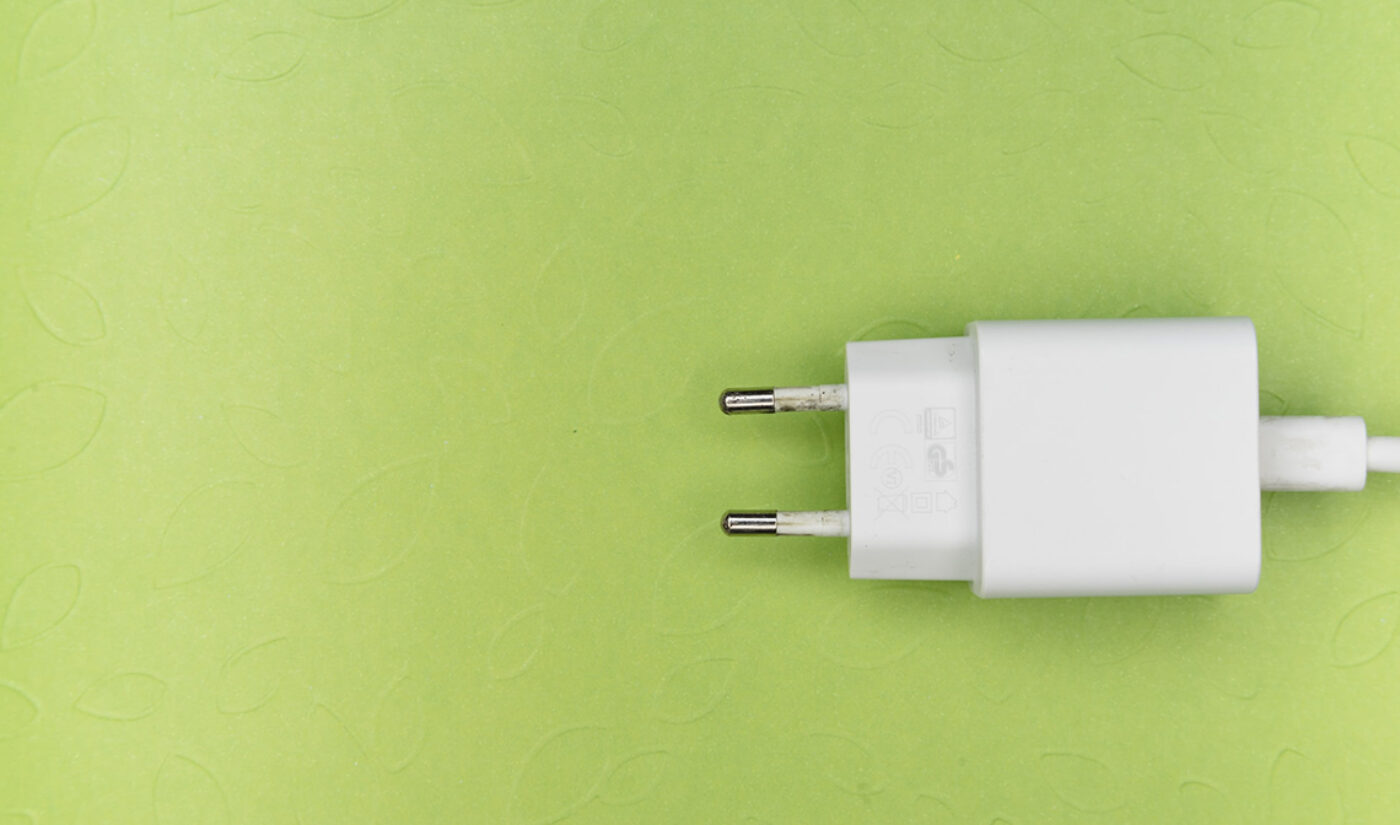 That’s according to measurement firm Nielsen, which just debuted its second-quarter Total Audience Report. This iteration of the quarterly consumer habit filing focused on how people’s routines–including their media consumption habits–have changed during the pandemic.

It’s probably not surprising that Nielsen found “many consumers have more free time at home than ever due to a lack of commute, a propensity to stay up later at night, and the immediate restrictions on external activities brought upon by socially distancing.” As such, “our collective appetite to stream video content–which was already growing more voracious by the day–has accelerated even more rapidly among people of all ages,” the firm wrote.

Looking at data from 1,000 households, Nielsen found that Netflix is the most commonly streamed service. It makes up 34% of people’s streamed-content-on-TV watch time. YouTube is a slightly distant second at 20%, while Hulu is at 11%, Amazon Prime Video is at 8%, Disney+ (by far the youngest entrant) is at 4%, and a collective Other makes up the final 23%.

Nielsen’s findings support YouTube’s decision to lean hard into TV viewership at this year’s NewFronts, where it emphasized that its users watch more than 450 million hours of content on TVs each day (up from 250 million in 2019). This is an important area of growth for YouTube because it is primarily ad-supported–so if its user-generated programming is now taking significant watch time from traditional TV networks, it might have leverage to compete for some of their ad revenue, too.

To Nielsen, the overall increase in watch time wasn’t the most interesting data point to emerge from its study. It made special note of the past year’s growth in viewership among viewers ages 55 and up. In Q2 2019, people in that age group accounted for 19% of minutes of streamed content watched on TVs. This year, they account for 26%.

“When one takes into consideration how the overall base of total streaming minutes has also grown during that time, this represents a significant shift among what was already the heaviest television viewing group,” Nielsen wrote. “It may have taken them longer to embrace the technology, but now that they have, there is no indication they are going to give up streaming in the future.”

But while they may proportionally be watching less than they did last year, adults aren’t giving up streaming services. Nielsen found that only 2% of adults are reducing the number of streamers they pay for, while 25% have begun paying for a new service within the past three months.

You can read the entire report here.