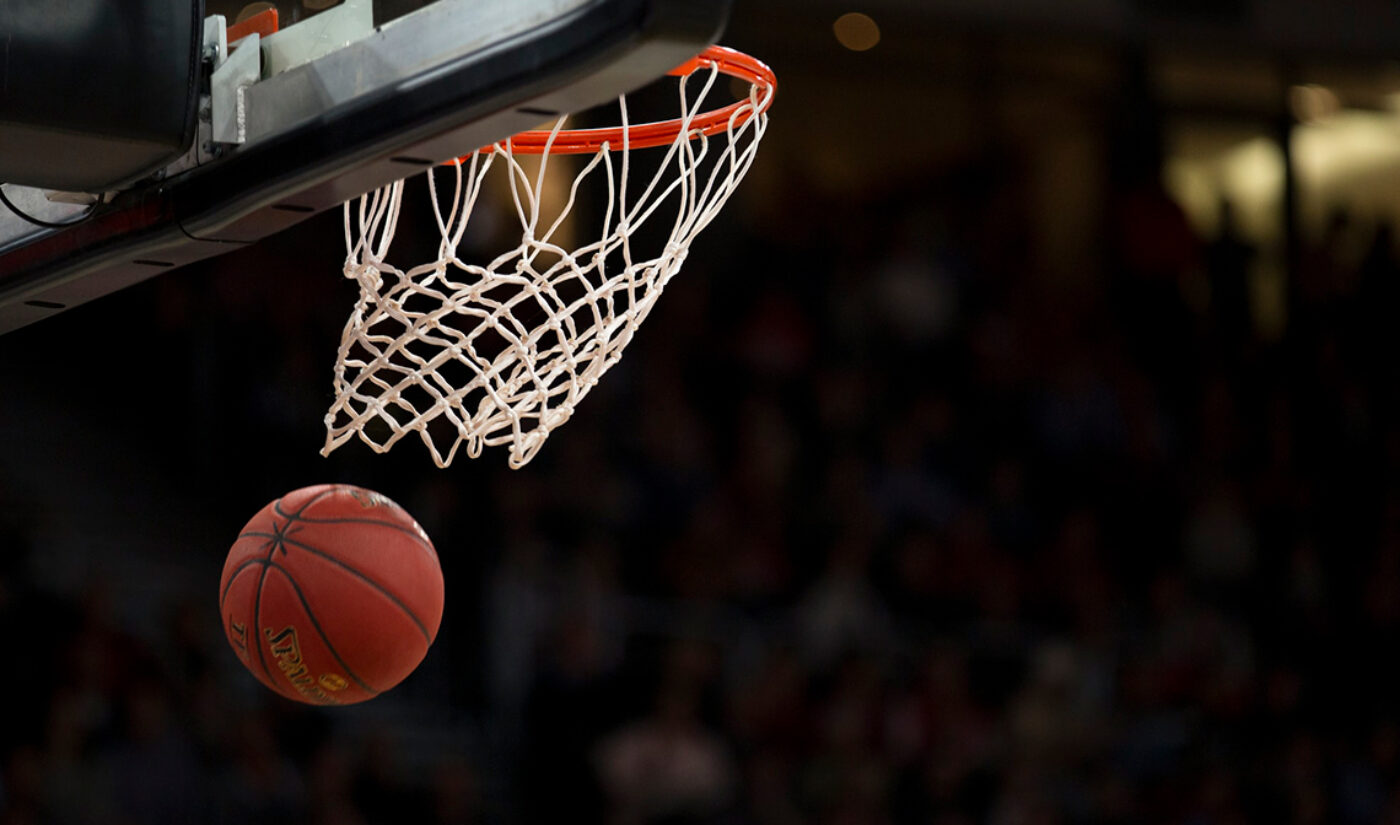 The NBA‘s restart last week was met with a lot of excitement–among players and fans, sure, but also from TV networks, which have been devoid of premium programming for months now without live sports. Everyone involved with the NBA has been looking for ways to engage with viewers despite a lack of games.

For several NBA teams, Facebook was a viable option to stay in front of fans. The Los Angeles Lakers, in particular, were impressive on that front, generating 185 million video views from March 12 to July 28, according to Tubular Labs. That was the most Facebook video views of any NBA franchise during the timeframe. Surprisingly, monthly views were also in line with the team’s averages during a regular season. The Golden State Warriors (110 million views) and the San Antonio Spurs (80 million) were the only other teams with more than 55 million views on the platform during the stretch.

Since live games restarted on July 30, the NBA has been very active in utilizing Facebook video. NBA-owned pages have earned 135 million views since July 30 on 2,129 uploads. The NBA’s primary page has the most views there, followed by the Lakers, NBA Philippines, NBA LATAM, the San Antonio Spurs, and the Sacramento Kings.

Notably, the NBA and its teams aren’t leaning exclusively on recent games and highlights. They’ve managed to mix that sort of content in with full-season highlight reels from quarantine as well. The Lakers have primarily moved toward individual plays and shining a spotlight on stars LeBron James and Anthony Davis. Since returning to play, the NBA’s top video is a quick highlight of LeBron’s defense leading a three-pointer (4.3 million views). James is also featured in five of the top 10 (some from the NBA itself, and others from the Lakers).

The NBA’s own videos have looked at top recent performances–like Giannis Antetokounmpo vs. Boston–while also featuring career highlights of players that have excelled since getting back on the court, as was the case for the Phoenix Suns‘ Devon Booker. On some of the NBA’s regionally focused pages, the league has been creating short recaps of the season to date, in order to help catch up new and old fans before games restarted. The Spurs have worked with corporate partners like BMW to sponsor player highlights, while the Kings have activated with State Farm to emphasize each game’s top assist.

As the regular season wraps up in the bubble, video views (and sponsorship opportunities with those) only seem poised to increase as attention climbs.