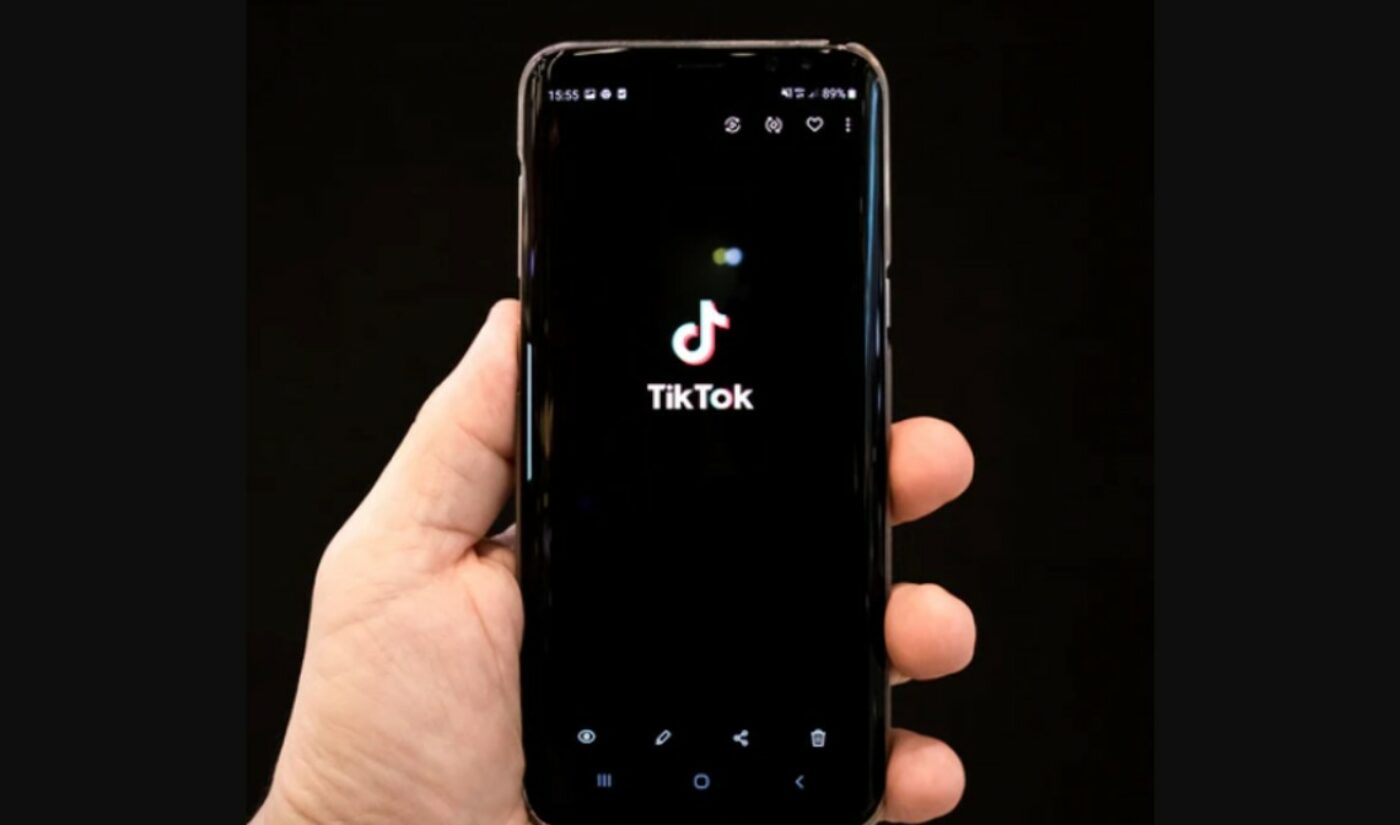 With its very existence increasingly in question, TikTok is forging onward on with a new project to help native musicians.

The micro-video platform is teaming up with American Idol creator Simon Fuller to search for pop music’s next global supergroup. Members will be culled for the group via an in-app audition process. Details are still scant, but Fuller suggested that the TikTok audience will be helping to select artists in tandem with his own curation efforts. TikTok says interested parties should keep an eye on the app for audition details.

Fuller, the founder of XIX Entertainment, also boasted that the ensuing group would “be the most connected pop group ever, thriving on every platform and sharing their talent and positive energy with the world.” For his part, Fuller was the inspiration by the Spice Girls and has worked on various ventures with David and Victoria Beckham, Andy Murray, Lewis Hamilton, Annie Lennox, and Amy Winehouse.

“It’s been nothing short of awe-inspiring to see the extraordinary musical talent — from up-and-coming artists to superstars like Lizzo, JLo, and Justin Bieber – that shows up on TikTok every day and inspires even more creativity around the world,” TikTok CEO Kevin Mayer said in a statement. “Together with Simon Fuller, we have the opportunity to find the next stars, many of whom are on TikTok today, and empower them to become a cultural phenomenon.”

TikTok has emerged as a major force in the music industry, catapulting the careers of artists like Lil Nas X, Doja Cat, and Megan Thee Stallion. The app’s trending dances regularly spawn hits for the songs they are set to. And even established artists have turned to the buzzy app, such as when Drake tapped four native stars to choreograph dances for his April single, “Toosie Slide.”

TikTok’s deal with Fuller arrives after President Trump yesterday issued an executive order banning TikTok and another China-owned platform, WeChat, from operating in the U.S. in 45 days if they are not sold by their Chinese owners.