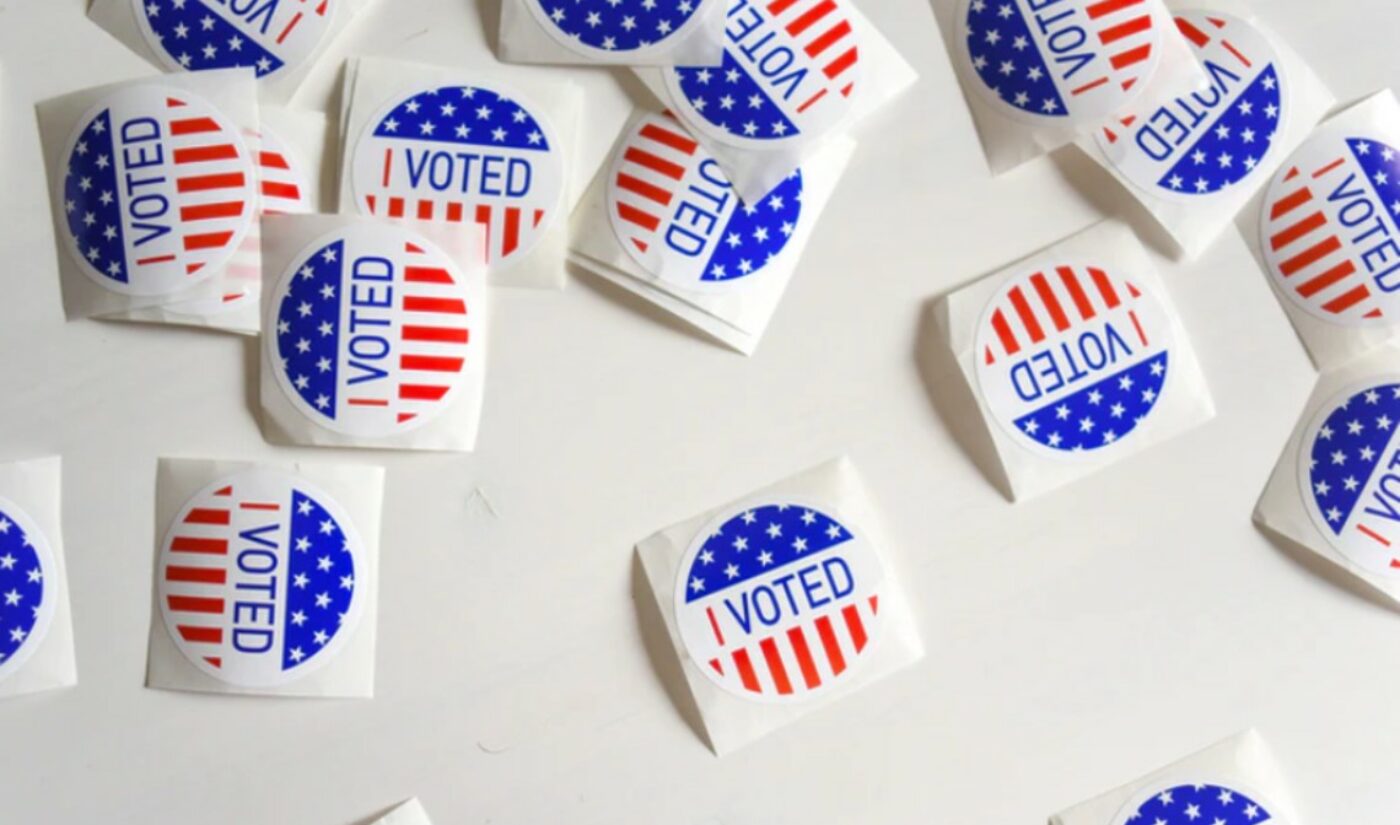 Snapchat, an app that regularly touts its by Gen Z and millennial-leaning usership, has announced a quartet of new voting tools to commemorate the 55th anniversary of the Voting Rights Act — yesterday — which prohibits racial discrimination in voting.

The tools will officially bow in September, Axios reports, and will also be complemented by Discover content aiming to inform Snapchatters about how to register and tender their votes. (Of its young audience, Snapchat shared at its first-ever NewFront in June that it reaches 90% of all 13 to 24-year-olds in the United States — which is more, in terms of that demographic, than Facebook, Instagram, and Messenger combined).

The first tool, a Voter Registration ‘Mini’, builds on the Mini functionality that Snapchat announced at its Partner Summit in June, which allows third-party developers to build bite-sized apps that live within Snapchat. The Voter Registration Mini, created alongside TurboVote — a self-described online tool whose aim is to make voting easy — will enable users to register to vote within Snapchat, and also monitor how many Snapchatters have done so. Another Mini, created in partnership with BallotReady — which aims to inform voters across their entire ballots — is dubbed Before You Vote, and will provide users with information about different candidates and referendums.

A Voter Guide with also furnish information about how to vote by mail, ballot education, and registration that can be accessed by Snapchat’s keyword search, Axios reports, comprising resources from the National Association For The Advancement Of Colored People (NAACP), the American Civil Liberties Union (ACLU), and more. And finally, a new voter portal dubbed the Voter Checklist will live on users’ profiles to encourage them to register.

Axios notes that Snapchat registered 450,000 people to vote during the 2018 midterm election, with subsequent data showing that 50% of those who registered to vote actually did so.