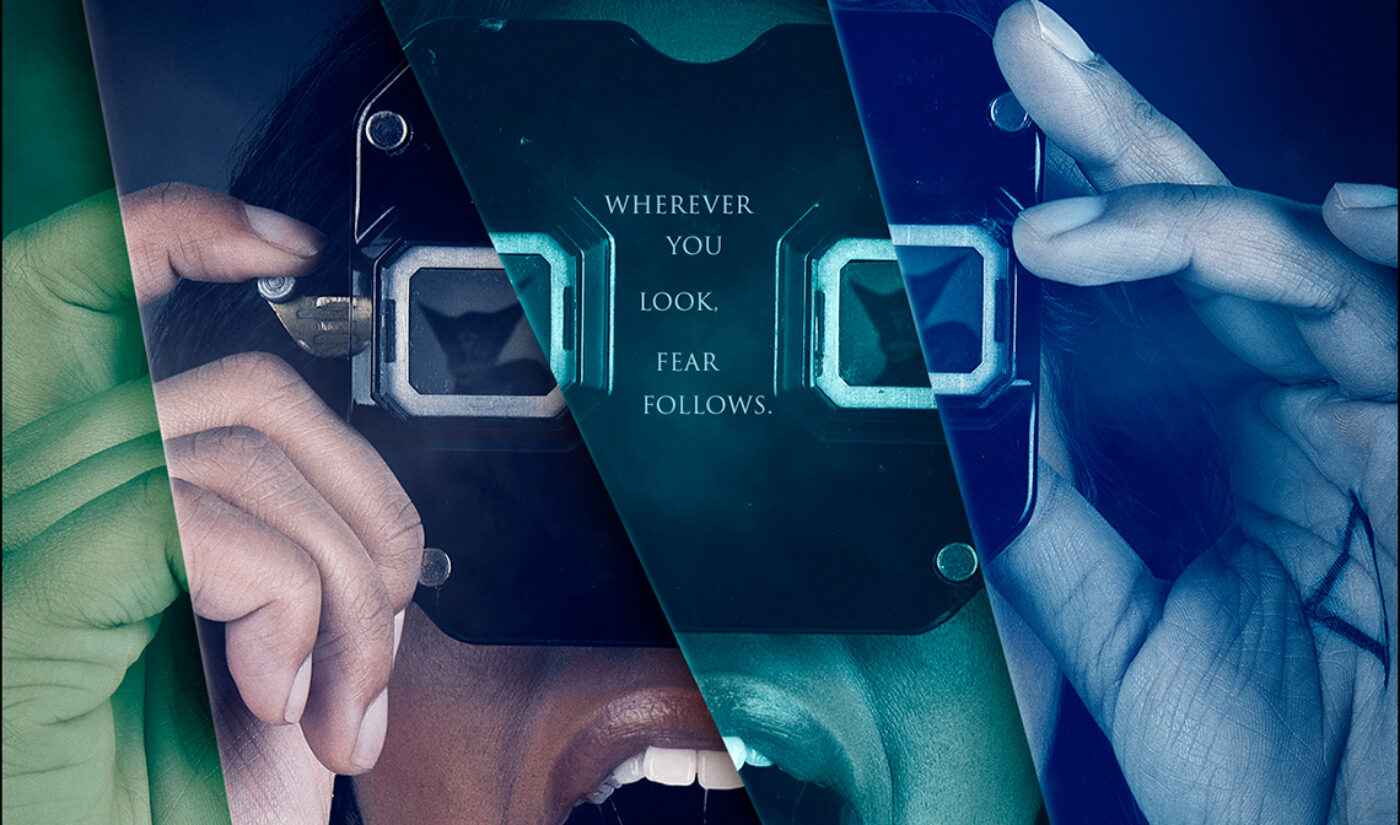 Facebook Watch has cut back on scripted originals this year, but it’s still making room for more Crypt TV.

The digital horror studio linked up with Facebook last year in one of Watch’s largest content production deals to date: a five-series slate of 10-episode exclusives. Now, Facebook has picked up a sixth show, with plans to make it Crypt TV’s first internationally distributed Watch original.

Based on Crypt TV’s 2017 short film of the same name, Stereoscope follows the titular ocular device as it wreaks havoc on the lives of those who dare entrust their peepers to its otherworldly powers. After the scientist (played by Brian White) handling it dies mysteriously, his wife (Prema Cruz) and daughter (Bree Winslow) must come together to discover what the stereoscope is–and what it’s capable of.

“Our partnership with Facebook Watch is built on turning our best performing IP on our pages to long-form shows,” Darren Brandl, Crypt TV’s, said in a statement. “Stereoscope is a story our fans have been demanding to see more of, and we can’t wait to see their reaction.” (Crypt TV and Facebook’s first original, The Birch, is similarly based on a previous short film. Facebook renewed that series for a second season just over a month ago.)

Stereoscope is an English-language production, but will be subtitled and distributed on Crypt TV’s Facebook Pages for speakers of Spanish, French, German, Portuguese, Hindi, and Indonesian. The studio says it has more than 10 million followers across its various Pages.

Brandl added that Stereoscope’s debut will “kick off 50 consecutive weeks of new original scary programming, exclusive to our Facebook pages.” This content is not part of its deal with Facebook; Crypt TV has for years used the social network to boost its own originals. Forthcoming programming includes productions from Crypt TV’s new partnerships with Mumbai-based Abundantia Entertainment and Sony Screen Gems.