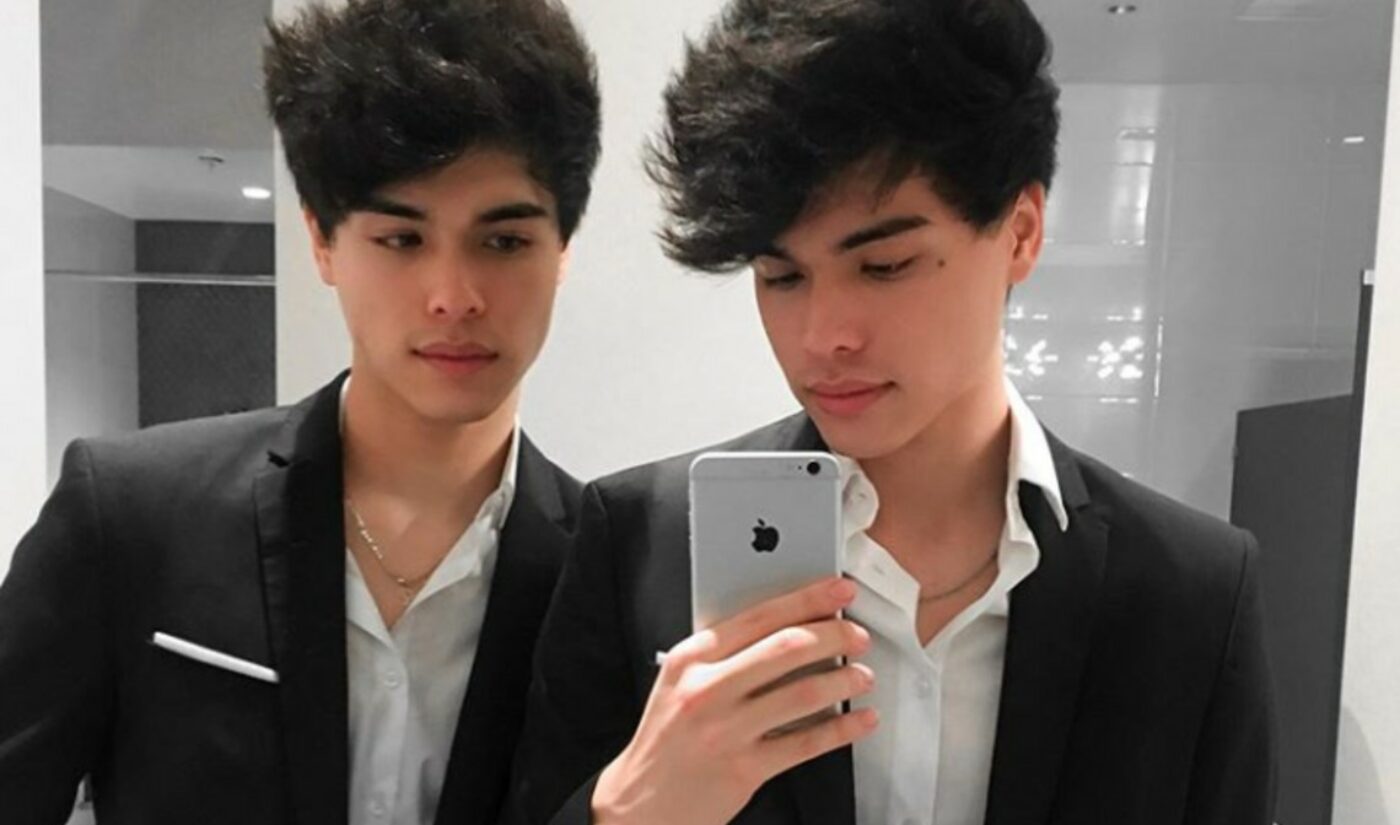 Alan and Alex Stokes, the identical twin creator duo who have amassed 4.8 million subscribers on YouTube and a staggering 25.4 million followers on TikTok, have been charged with felonies for an Oct. 2019 bank robber prank video.

The 23-year-old twins have each been charged with one count of of false imprisonment effected by violence, menace, fraud, or deceit and one misdemeanor count of falsely reporting an emergency, the Orange County District Attorney’s office said in a press release yesterday. The DA noted that, as a result of the YouTube prank, in which the twins pretended to be bank robbers, an unsuspecting Uber driver was held at gunpoint by police. Accordingly, each of the twins faces a maximum sentence of four years in state prison if convicted on all counts.

Per the DA’s office, the Stokes brothers dressed in black, donned ski masks, and were carrying duffel bags full of cash on the streets of Irvine, Calif. Then, they ordered an Uber — who refused to drive them. A bystander who witnessed the events believed the twins had actually robbed a bank and were attempting to carjack the Uber, and called the police.

When police arrived, they ordered the Uber driver out of his car at gunpoint before ultimately determining he’d been innocently summoned. Cops subsequently issued a warning to the brothers, per the DA — but that didn’t stop them from performing the same prank, mere hours later, at the University of California, Irvine. The second stunt also led to an emergency call.

“These were not pranks. These are crimes that could have resulted in someone getting seriously injured or even killed,” Orange County DA Todd Spitzer said in a statement. “Law enforcement officers are sworn to protect the public and when someone calls 911 to report an active bank robbery they are going to respond to protect lives. Instead, what they found was some kind of twisted attempt to gain more popularity on the internet by unnecessarily putting members of the public and police officers in danger.”

The bank robber prank video appears to have been removed from the Stokes twins’ YouTube channel, which is home to myriad challenges and pranks — the same genre of content they share on their massive TikTok hub.