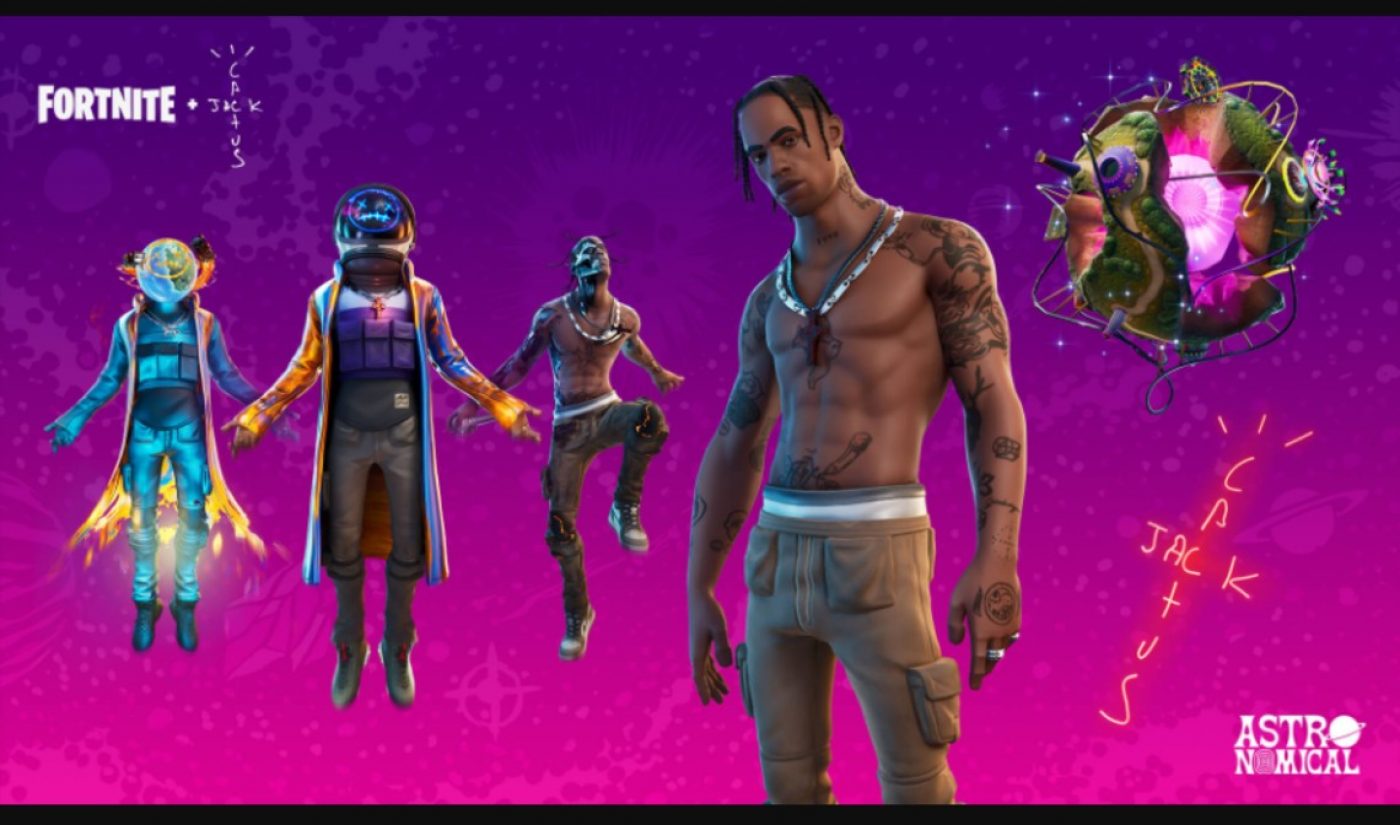 Epic Games, the publisher behind blockbuster title Fortnite, has announced today a seismic $1.78 billion funding round, which it says values the company at $17.3 billion dollars.

The round includes a previously-announced $250 million investment from Sony, which gave it a 1.4% stake in Epic, and which execs at the time said paved the way for further collaborations between Epic and Sony both in gaming and across the larger entertainment landscape.

“Having the support of leaders in the financial community accelerates Epic’s efforts to build a new kind of digital ecosystem using real-time 3D technology, services that connect hundreds of millions of people, and a digital storefront that offers a fair business model,” CEO Tim Sweeney, who will retain control of the company after the funding, said in a statement. “We are delighted to have them as part of the Epic family.”

In addition to Fortnite, which has amassed 350 million accounts, Epic also develops Unreal Engine — a game engine and 3D creation platform that not only powers games but has also been used across myriad industries, including film, TV, architecture, automotive, manufacturing, and simulation. More recently, Epic has been looking to grow Fortnite into a more multi-faceted entertainment hub, hosting buzzy film screenings and record-breaking virtual concerts with the likes of Travis Scott (pictured above).