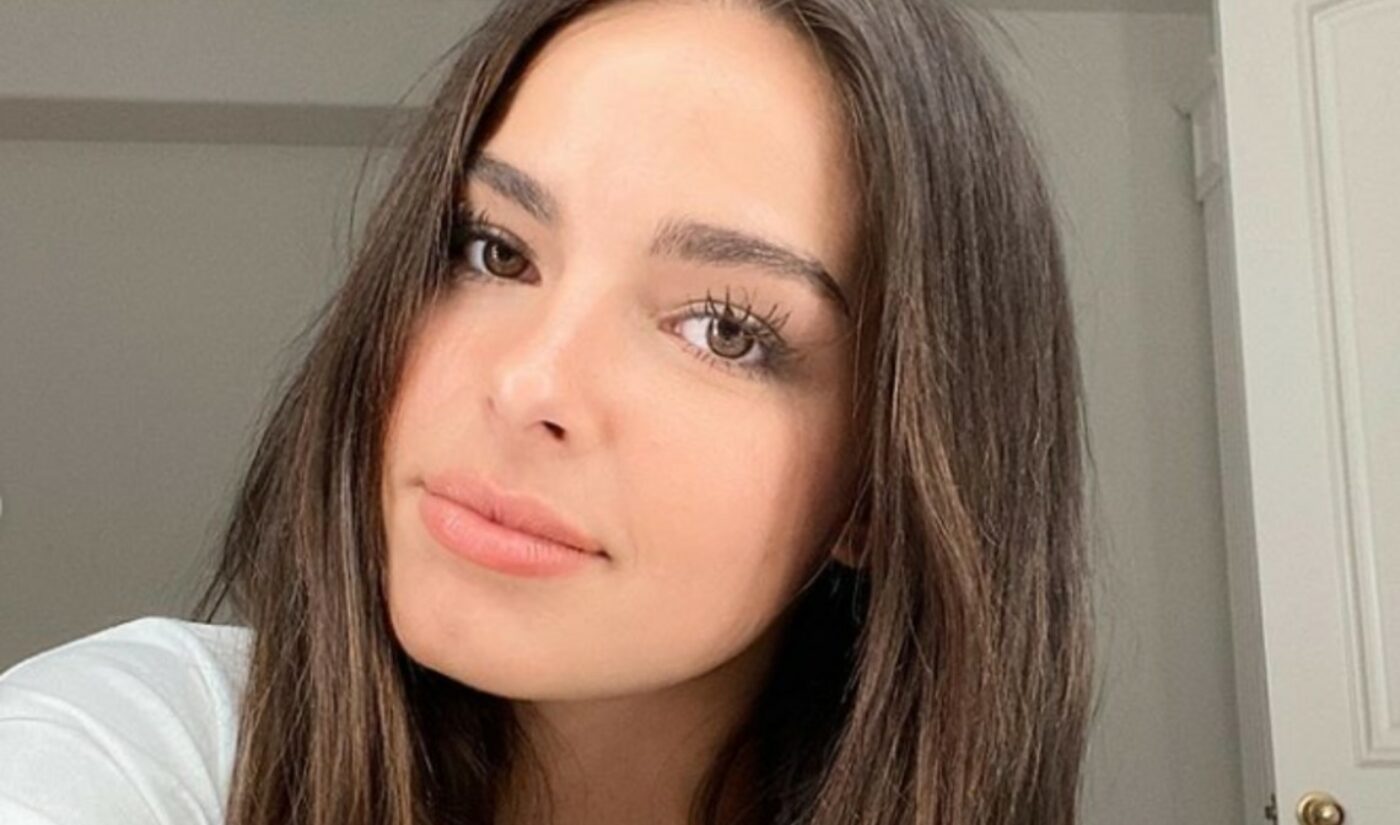 Addison Rae Easterling may be the second most popular creator on TikTok with 54 million followers, but she is the platform’s top earner, according to a new ranking by Forbes, which has long tabulated the earnings of entrepreneurs, celebrities, and digital creators.

According to the outlet, Eastering pocketed $5 million over the past 12 months ending in June. Her burgeoning empire includes soon-to-launch makeup line Item Beauty, an exclusive podcast deal with Spotify, and a pact to serve as the chief global spokesperson for American Eagle across digital TV, and print.

Easterling is followed on Forbes‘ list by sisters Charli (77 million followers) and Dixie D’Amelio (33 million followers) — who have just inked massive deals to serve as the faces of teen retailer Hollister and Gen Z-leaning beauty brand Morphe 2. Forbes pegs Charli’s earnings at $4 million — making her second to Easterling even though she’s TikTok’s most-followed star by landslide — and Dixie’s at $2.9 million.

In terms of methodology, the outlet notes it estimated pretax earnings between June 30, 2019 and June 30, 2020 based on conversations with influencers themselves, agents, managers, marketers, and investors. Forbes focused on native TikTok stars, it said, and didn’t include creators with a massive TikTok presence who rose to fame elsewhere — such as the musician Jason Derulo and YouTube stalwart David Dobrik.

In fourth place on the list is musician Loren Gray (46 million followers, $2.6 million), who is signed to Virgin Records and landed a pact with Revlon, in which Gray will create content for the company’s TikTok account as well as her own. She is followed by Josh Richards (21 million followers, $1.5 million), who is at the helm of a number of entrepreneurial ventures, including co-founding TikTok talent management firm TalentX, energy drink company Ani Energy, and joining the executive team of TikTok rival Triller.

Rounding out the list are ‘Shluv House‘ creator collective founder Michael Le (36 million followers, $1.2 million), who has a years-long deal with Bang energy drinks and says hes looking to start a YouTube channel. And in seventh place, per Forbes, is 28-year-old beatboxer Spencer X, who counts 40 million followers and earned $1.2 million over the specified period thanks to sponsorships from Uno, Oreo, and Sony.