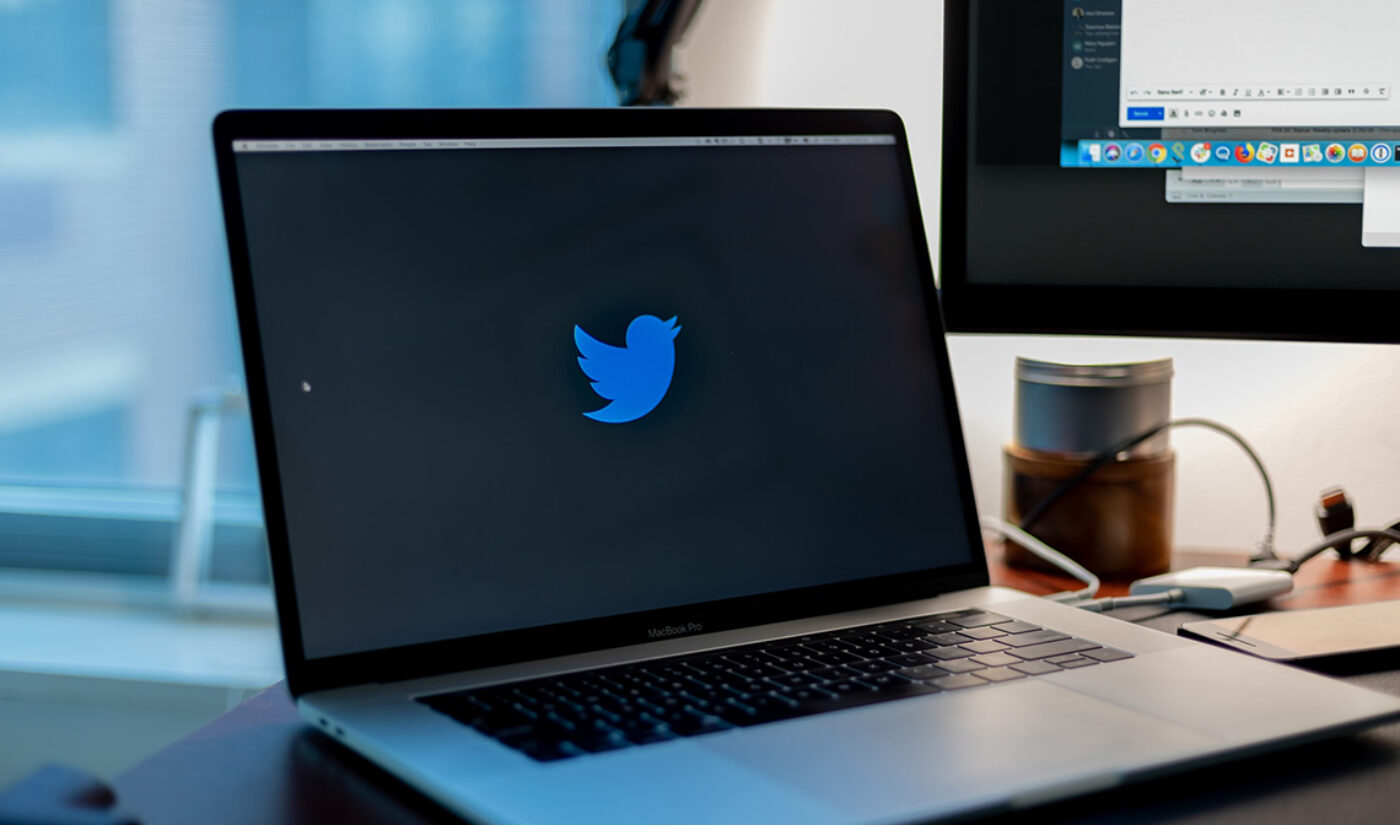 Twitter wants to know what its users are willing to pay for.

Following CEO Jack Dorsey’s comments about adding subscription revenue to supplement the advertising income that’s always made up the bulk of its earnings, Twitter has sent out surveys to some users to gauge their interest in a range of possible paid add-ons.

Judging by that, it seems Twitter might package up a selection of premium tools and offer them for one monthly subscription price. Or it might offer multiple tiers with multiple groups of tools–who knows. Either way, the survey caveats that the features it mentions are “not necessarily reflective of what features Twitter will have in the future.”

General use features Twitter asks about include: undo send, giving you 30 seconds to un-send tweets; custom fonts and colors, including background color, hashtag color, and icon outlines; the ability to publish extra hi-res videos up to around 12 minutes long (as opposed to Twitter’s current limit of two and a half minutes); auto response options for when someone @’s you; and custom stickers and emoji’d hashtags.

The survey also asks about some features that appear to be geared toward businesses, like: profile badges that link to businesses people own or work for; a “social listening” function where you can see “conversation around your account on Twitter, including total volume, the people and businesses who are talking about you most often, and what they are saying”; brand surveys for companies running ads on Twitter; a hiring tool where they can “connect, open positions, and recruit on Twitter”; access to prerecorded educational material about how to use Twitter’s tools to create content; and the addition of user roles for shared Twitter accounts, allowing people to be marked as administrators and for the account to be opened to non-administrators without actually showing them its password.

The survey additionally asked if users would be willing to pay to go ad-free across the platform.

As TechCrunch notes, the survey does not mention perhaps the single most commonly requested feature: an edit button. Dorsey actually addressed the edit debate earlier this year, telling Wired that Twitter will “probably never” add one. “We started as an SMS, text message service. And as you all know, when you send a text, you can’t really take it back,” he said. “We wanted to preserve that vibe, that feeling.”