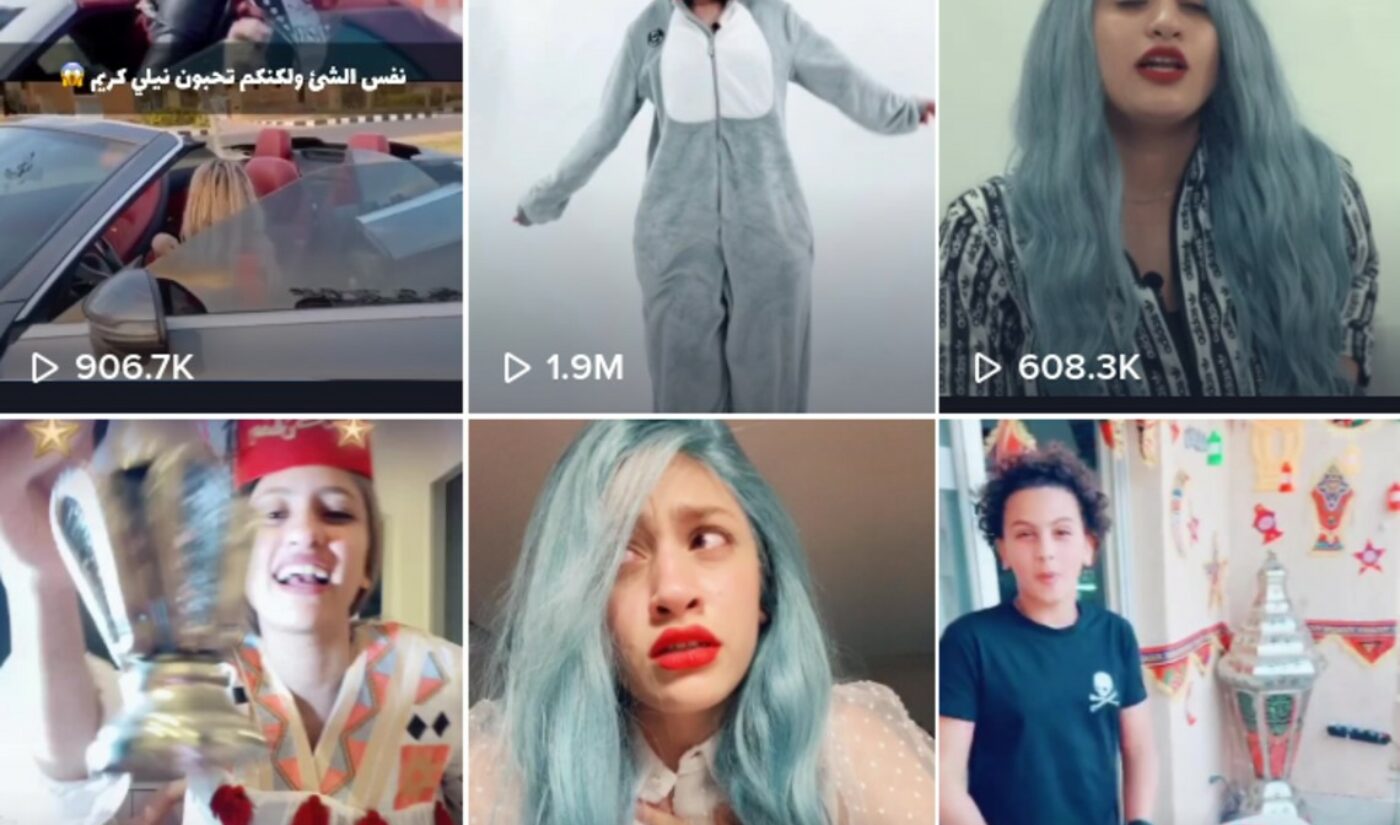 An Egyptian court has sentenced five female influencers to jail — each for two years — on charges of posting indecent dancing videos to TikTok.

The young women were also each fined 300,000 Egyptian pounds — or roughly $19,000 — for violating the values and principles of the Egyptian family, inciting debauchery, and promoting human trafficking, according to the AP, which cited a statement from the public proescutor. (The human trafficking charge likely stems from fact that the young women encouraged their followers to share videos and chat with strangers for money on another platform).

The AP notes that the Egyptian government upholds vague laws against “misusing social media,” “disseminating fake news,” and “inciting debauchery and immorality.” These laws have been used to target belly dancers, pop stars, and, increasingly, influencers — and arrests with respect to the above charges have accelerated under the leadership of President Abdel Fattah el-Sissi, who came into power in 2013.

Lawyers for the women say that they will appeal the ruling, and an online petition is currently urging authorities to free a total of nine young women who have been detained for posting TikTok videos, per the AP.