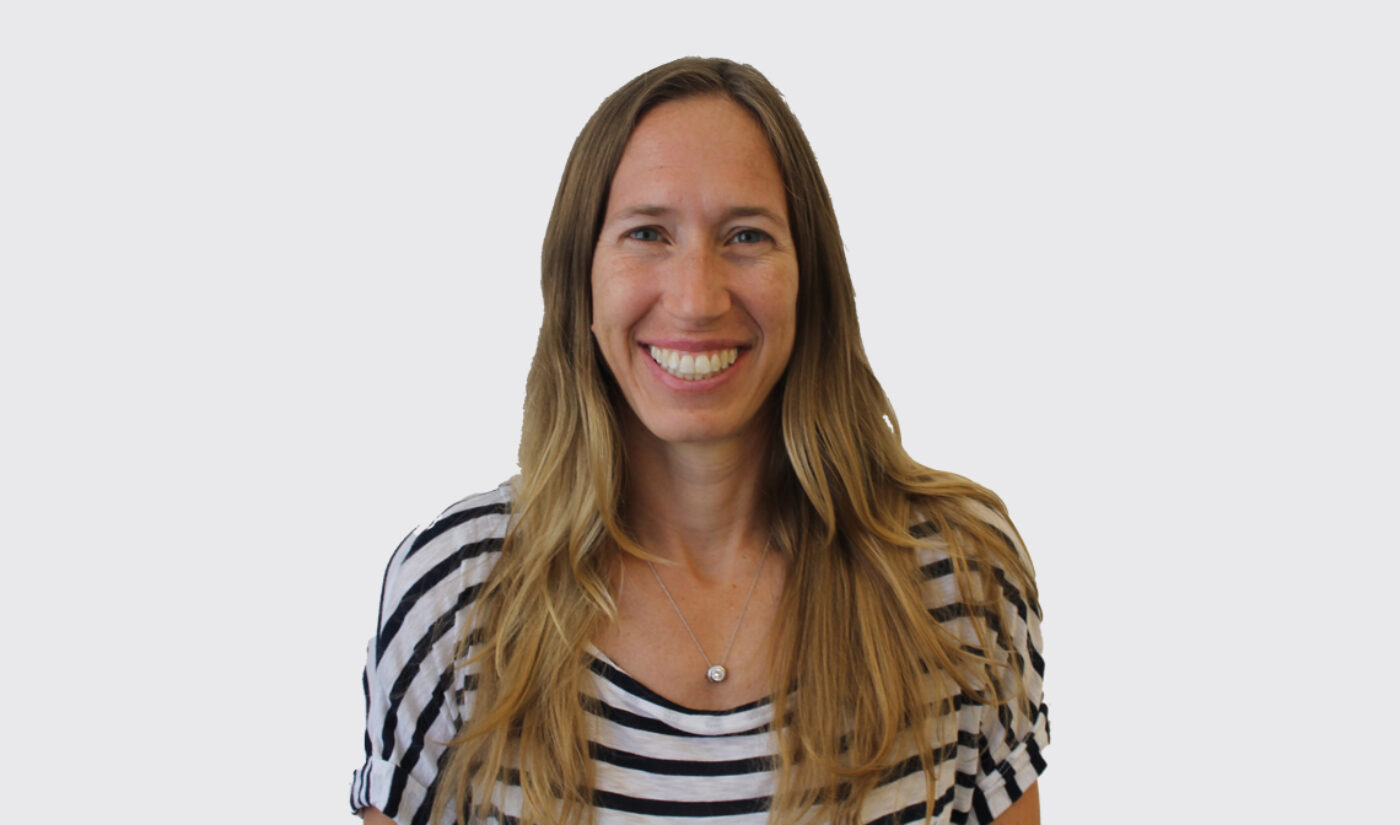 TikTok has brought in another U.S.-based executive.

Sandie Hawkins, who most recently served as VP and head of Americas for Adobe’s Advertising Cloud, onboarded in late June as general manager of global business solutions for both TikTok and its parent company ByteDance.

Prior to joining Adobe in 2018, Hawkins was CRO and SVP of business development at Varick, a digital ad agency.

At TikTok and ByteDance, Hawkins is in a newly created role where she’ll build out its growing ad sector by leading strategy for the companies’ brand and marketer relationships. In a statement, Hawkins said that right now is “a pivotal point in the company’s trajectory.”

“TikTok is a platform designed to inspire rich storytelling experiences, and for brands, this opens a new window of opportunity to create content that includes them in cultural moments, inviting the community in and encouraging their participation,” she said.

Blake Chandlee, TikTok’s VP of global business solutions and the person to whom Hawkins now reports, added, “We are in a dynamic time at TikTok and around the world as we introduce new and creative ways for brands to be discovered.”

TikTok, which like Vine before it has struggled to monetize the American audience for its shortform video content, recently launched a self-serve ad platform, as well as business accounts and a $100 million fund to dole out ad credits for companies affected by the pandemic.

Hawkins is the latest in TikTok’s string of stateside hires. This year, amidst increasing scrutiny from U.S. lawmakers, it has brought in: Disney exec Kevin Mayer as its new CEO (and COO of ByteDance); Nick Tran, formerly Hulu’s VP of brand culture and marketing, to serve as head of global marketing; and Michael Beckerman, president of the lobbying group Internet Association, to lead government relations.