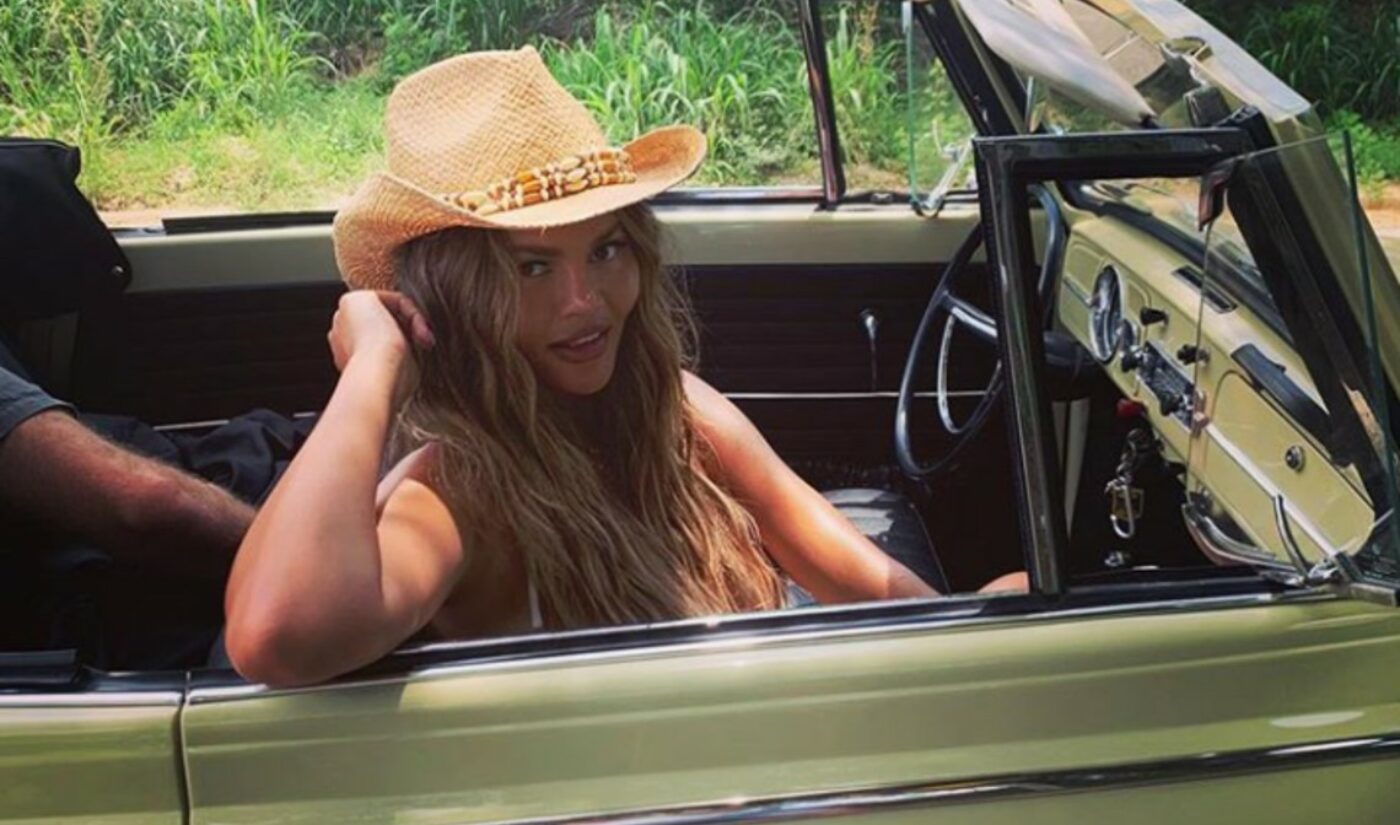 After the platform renewed Chrissy’s Court — a series in which Teigen comedically settles various small claims skirmishes — for a second season, Quibi announced today another that it’s pacting with the model and social media mogul on a second series called Eye Candy.

Eye Candy is based on a Japanese game show called Sokkuri Sweets, which was created by Nippon TV in Japan but will be produced by Main Event Media stateside, according to Deadline, in partnership with Teigen’s own Suit & Thai Productions. The series sees celebs and civilians walking onto a set and attempting to identify which objects are real and which are baked concoctions. It’s a timely concept given the explosion of the ‘Everything Is Cake’ meme in recent weeks. That meme, where videos of common objects like Crocs sandals and rolls of toilet paper are cut into and revealed to be cakes, was first spawned by a Tasty video.

“I’ve been fascinated by all the mind-blowing cake videos seen around the world and I’m thrilled to be a part of introducing Eye Candy to many others,” Teigen told Deadline in a statement. “Disclaimer: We are not responsible for any feelings of confusion, betrayal, or cravings that may ensue from watching this program.”

“When we first viewed the original Japanese series, the closest reference that came to mind was Willy Wonka And The Chocolate Factory,” added Jimmy Fox, president of Main Event Media. “Literally anything that appears on set could be made of chocolate or an undercover cake creation. The culinary artistry on display in the show is incredible and at the same time utterly ridiculous in all the right ways.”

The series announcement arrives at something of a trying time for Quibi. A recent study purported that only 8% of the people who signed up for free, 90-day trials converted to paying subscribers — a stat that Quibi adamantly denies, calling it “incorrect by an order of magnitude.”