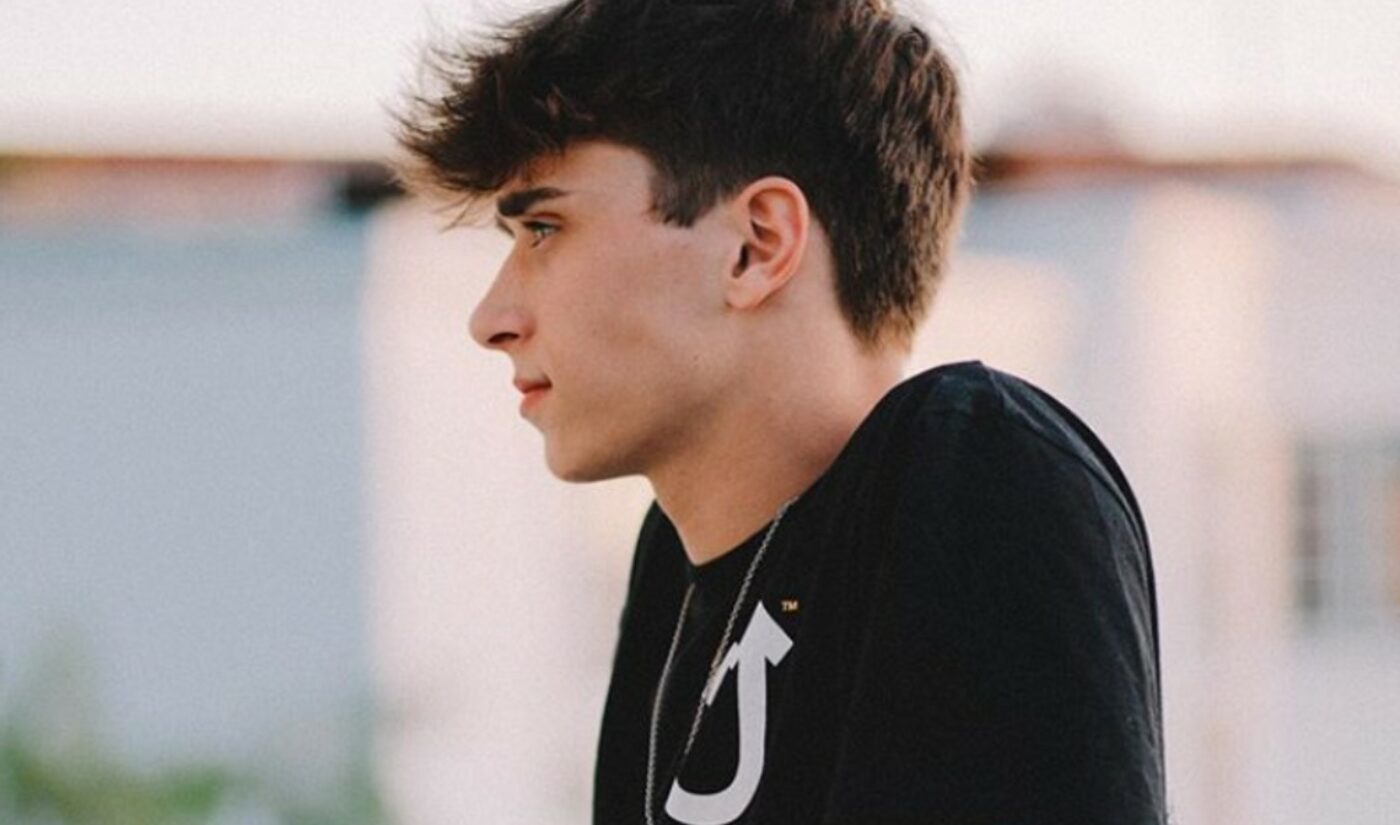 The first artist to sign a recording contract through the joint venture, which has been dubbed TalentX Records, is Josh Richards (20.3 million TikTok followers) — a co-founder of TalentX as well as a former member of Sway LA, who announced a hiatus from the collective in May to pursue other opportunities, including music. Last month, Richards released the music video for “Still Softish,” which has nabbed 27.4 million views on YouTube to date (below).

“TalentX is at the forefront of the social media revolution, particularly with the early discovery of breakout talent,” Aaron Bay-Schuck, co-chairman and CEO of Warner Records, said in a statement. “[TalentX CEO Warren Lentz] and the TalentX team are true forward thinkers, have incredible instincts, and amazing relationships along with a wealth of experience. I, alongside [Warner Records co-chairman and COO Tom Corson] and our entire team, am excited to partner with them and take these artists — beginning with the great Josh Richards — to the next level.”

In addition to Richards, another TalentX creator who has left the Sway house to pursue music is Jaden ‘Jxdn’ Hossler, (7.4 million TikTok followers), who recently dropped the single “Angels & Demons” (19 million YouTube views). The track was released with Hossler’s label, DTA Records, A&Red by Rudolph, and recorded at the Sound Factory.