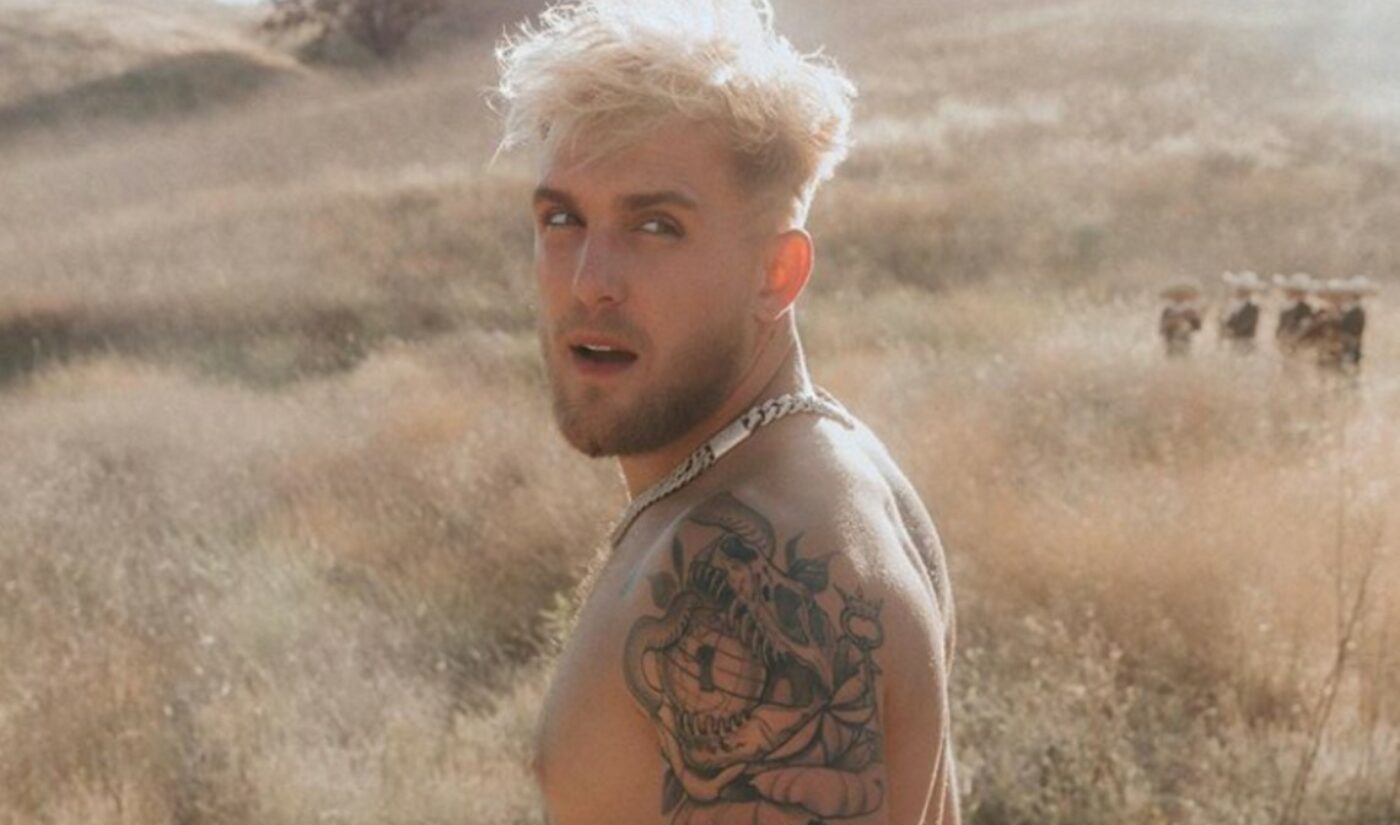 Jake Paul, the controversy-pursuing creator who has recently garnered headlines for being charged with criminal trespass amid the onset of nationwide Black Lives Matter protests in June and who also gearned the ire of the mayor of Calabasas for hosting a raging house party amid the coronavirus pandemic, has announced his next boxing endeavor — which he’s framing as a bid for personal redemption.

On Sept. 12, Paul will face off against former NBA guard Nate Robinson. They will be fighting on the undercard of the highly-anticipated Mike Tyson vs. Roy Jones Jr. exhibition match, which is slated to be hosted at the Dignity Health Sports Park in California. The spectacle marks a return to form for 54-year-old Tyson, a heavyweight champ who also spent three years in jail following a rape conviction, and who hasn’t boxed since 2005.

Paul and Robinson confirmed their matchup to The Athletic’s Shams Charania, with Paul stating that the match will air on Triller, a social video platform that raised $28 million in venture funding late last year. ESPN reports that the bout will also air on pay-per-view, and a 10-part docuseries leading up to the fight will chronicle Tyson and Jones Jr.’s return to the ring on Triller.

Paul has fought in two boxing matches to date, and has been victorious on both counts — against YouTubers Deji Olatunji in 2018 and AneSonGib in January, though both of those matches aired on steaming service DAZN.

On Twitter, Paul seemed to allude to recent controversies, boasting that in 36 months he intends to become one of the world’s biggest prize fighters and independent musicians, while showing people “who the real ‘Jake Paul’ is [and] not what they see in media.”

become one of the biggest prize fighters in the world

become one of the biggest independent artists in music