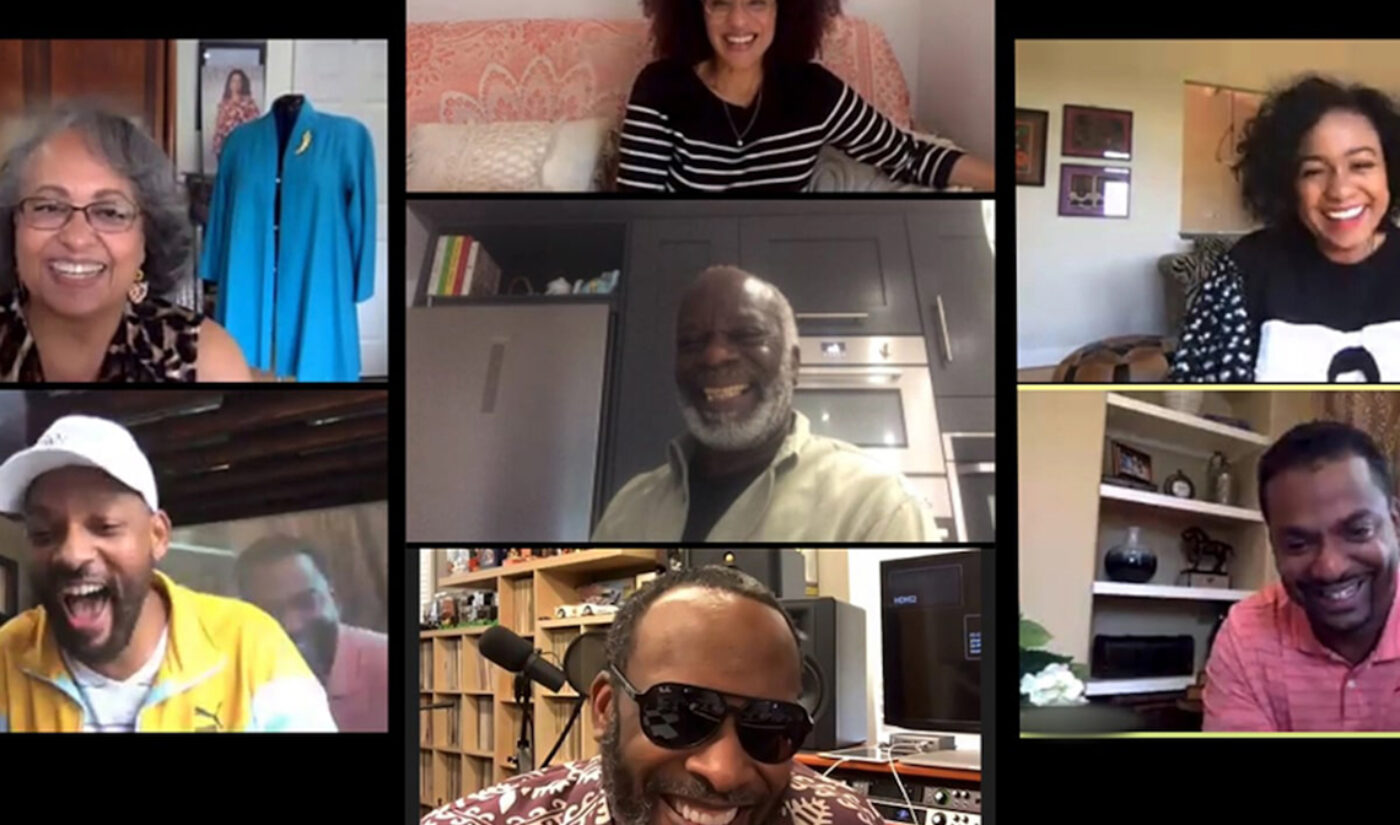 Snap experienced a surge in daily active users when coronavirus lockdowns began, but that increased traffic “dissipated faster than we anticipated as shelter in place conditions persisted,” the company’s chief financial officer, Derek Andersen, said in its second-quarter earnings report.

As for what those users are up to, Snap claims its original series now reach 75% of the U.S. Gen Z population. (50% of that population tuned in for COVID news on Snapchat during the quarter, it added.) One of its Q2 tentpole productions, Will Smith’s 12-episode talk show Will From Home, was watched by 35 million people, it said. A selection of other shows that were originally shot for linear TV have brought in 100 million views collectively.

Snap also boasted that it’s seen a 40% increase in the number of users over 35 engaging with content on its Discover tab (where viewers commonly find originals), and said it added more than 180 new Discover channels in the second quarter, boosted by content partnerships with Disney, ESPN, NBC, ViacomCBS, the NBA, and the NFL.

Now for revenue: Snap came in at $454.2 million, over its projected estimate of $441.6 million. That’s a positive on the surface, but like with daily active users, this figure is a slowdown from the previous quarter. In Q1 2020, Snap made $462.47 million, a year-over-year increase of 44%. In the second quarter, its year-over-year growth was a much slimmer 17%.

Snap offered an explanation for the dramatic drop, noting that in Q2 2019, it sold one of its subsidiaries, user data location company Placed. That sale caused a one-time, unusual boost to its income (it made $388 million that quarter, compared to $320 million the quarter prior), and drove down the potential for year-over-year growth in Q2 2020.

Snap said that so far in Q3, its revenue is up 32% year-over-year, but it’s expecting that number to shrink as time goes on. “Advertising demand in Q3 has historically been bolstered by factors that appear unlikely to materialize in the same way they have in prior years, including the back to school season, film release schedules, and the operations of various sports leagues,” CFO Andersen explained. “At this point in time it is difficult to predict how these factors may impacted advertising demand in the remainder of Q3.”