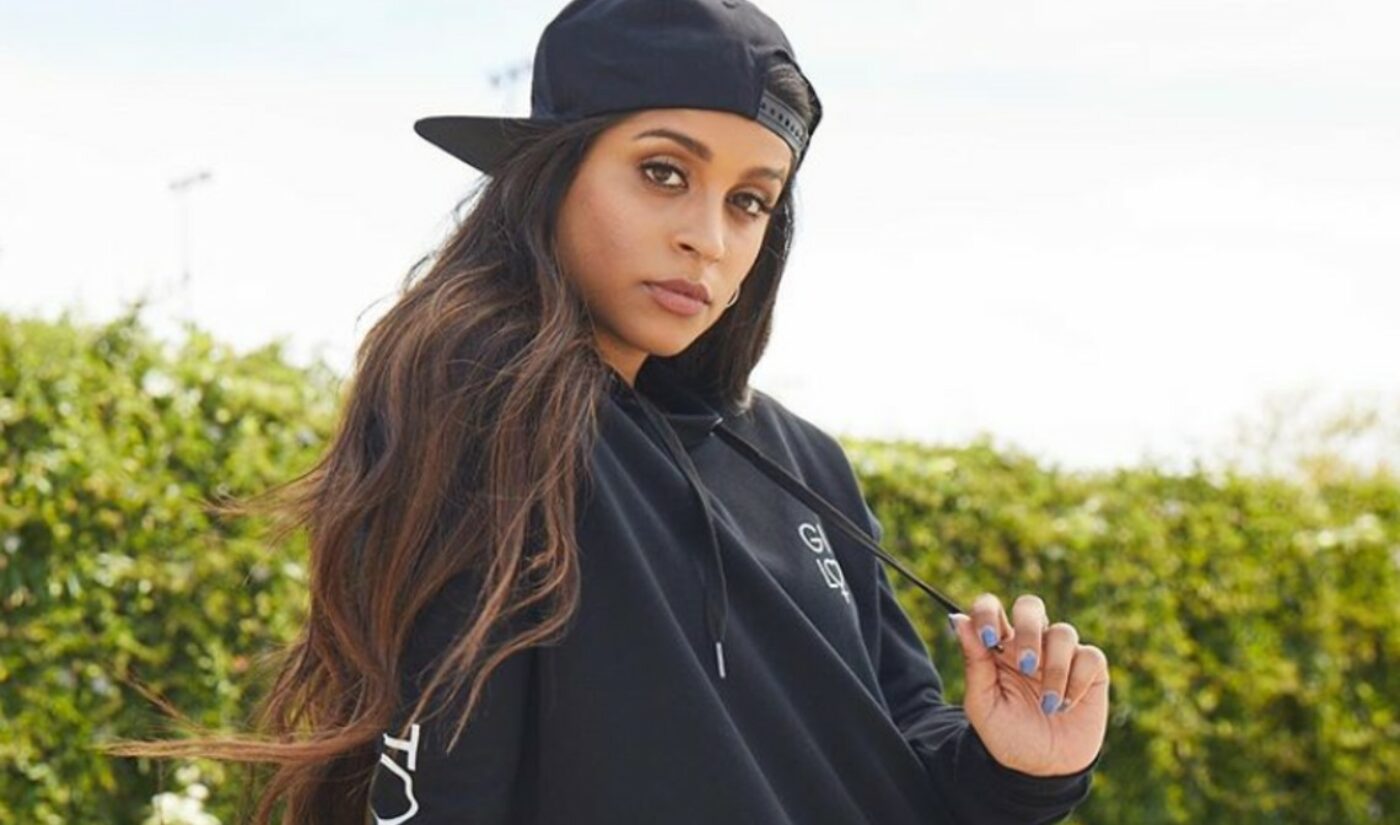 YouTube superstar-turned-talk show host Lilly Singh is part of a star-studded venture to bring a new women’s pro soccer team to Los Angeles. It’s a pertinent venture for Singh, who has made female empowerment a central part of her platform.

The team — which is currently going by the name Angel City — will reveal its official moniker and logo later this year. As it stands, there are nine teams competing in the NWSL. The U.S. Women’s National Soccer Team (USWNT), which reps the U.S. in international play and is comprised of NWSL players, has been a groundbreaking success, having won four Olympic gold medals.

Portman, who spearheaded the venture, told People that she decided to form the team out of a personal passion for soccer, as well as the fact that women’s soccer “wasn’t getting the celebration it deserved” in terms of wider media coverage — particularly given the superlative success of the national team. “We just started thinking about, what if there was a team in L.A.? We’re the center of entertainment in this country for media,” she told the outlet. “What can we do to change the way people are paying attention to this sport?”

To this end, the team has partnered with the LA84 Foundation ahead of its debut — a nonprofit created in the wake of the the 1984 Olympics in Los Angeles that supports sports programs for girls and other minority communities, per People. The terms of that partnership have yet to be revealed.