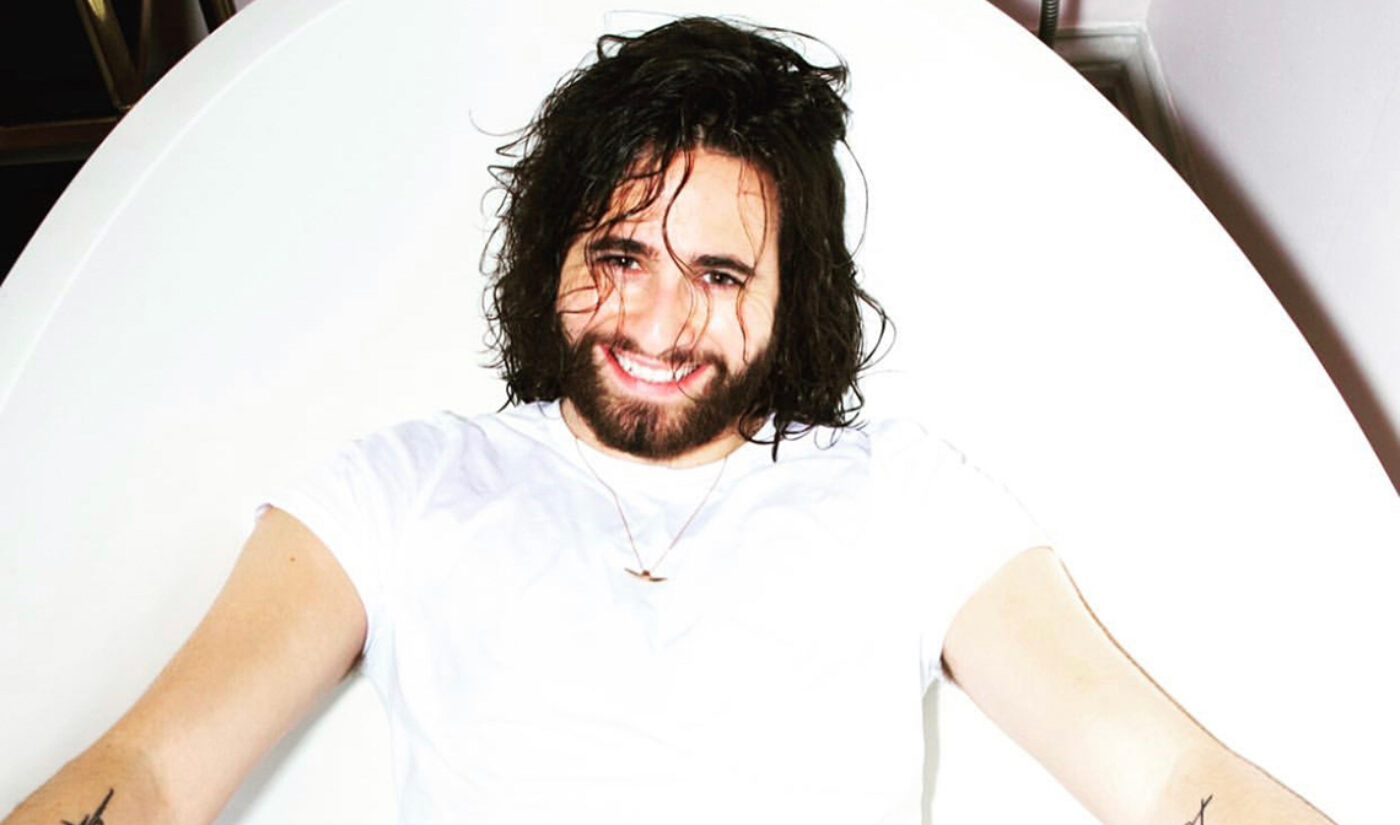 Welcome to TikTok Millionaires, where we profile creators who have crossed the one million subscriber mark on TikTok. Each week, we’ll chat with a newly minted Millionaire about their life, their content, and their creative goals for the days to come. Read previous installments here.

An actor by training and a storyteller by nature, London-based Tye hadn’t spent long on TikTok before feeling a creative spark. But he wasn’t sure the kind of content he wanted to make–often serious, always message-laden tales–would fit in amongst the app’s millions of dance and comedy videos. He took a shot at it despite his uncertainty, convinced that he had “the opportunity to bring something new and authentic” to TikTok.

Turns out, he just might’ve been right.

Tye’s first viral video was a prime example of his content. In it, he plays an older brother who (like many of us longsuffering elder siblings) brushes off his younger brother (also played by Tye) rather than spending time with him. Then the heartstrings tug–the younger brother dies unexpectedly, leaving the bereft older brother longing for the chance to spend just a little more time together. Tye’s message was simple: Cherish your loved ones while you’ve got them. It resonated with TikTokers, and racked up more than 16 million views, Tye says. “That was when I realised this might be the platform for me—and it’s been growing ever since,” he adds.

These days, Tye’s telling his stories to 1.6 million followers. He’s also started experimenting with longer-form tales, circumventing TikTok’s 60-second limit by splitting his stories into two or three videos, which he uploads together. That may seem unusual, but for Tye, splitting the story isn’t about keeping viewers in suspense, waiting for the next installment. Instead, it’s about taking the chance to try something new on TikTok.

After all, that’s worked out before.

Check out our chat with Tye below.

Christian Tye: It’s crazy. To think, I only started uploading nine months ago. The journey to one million has been difficult, but creating content is something I love doing, and to see people reacting to it so positively is hugely gratifying and makes it so worthwhile. My fans are the best. I’m pretty sure I have the most positive fanbase on the internet, so I want them to stay the way they are and be the best version of themselves.

Tubefilter: Tell us a little about you! Where are you from? How did you fall in love with storytelling? What did you do in the days before TikTok?

CT: I’ve always been into creative arts. I started acting when I was young, being part of the local youth theatre and taking every opportunity I could to express myself. Acting is storytelling. The actor’s job is to tell the story to the audience and make sure they are with you 100% of the way. I trained as an actor at a drama school in London called the Mountview Academy of Theatre Arts. To anyone thinking about being an actor, I couldn’t recommend drama school enough. The life experience and the people you meet is something you won’t find anywhere else.

CT: A friend of mine had just created an account, so I decided to download it. I didn’t think anything of it at first, until I started scrolling and saw an opportunity to tell my own stories. It was mainly people dancing and funny videos, so I took the opportunity to bring something new and authentic to the platform.

CT: My first video that went viral was crazy. It’s quite a tragic story about an older brother who doesn’t give any time to his younger brother when he wants to play with him. A few days later, his younger brother passes away. The message was to make sure you value the things that really matter in life, and I think it struck a nerve with quite a few people on TikTok. It ended up getting around 16 million views, which I couldn’t believe. That was when I realised this might be the platform for me—and it’s been growing ever since.

CT: You can find anything and anyone on TikTok. It doesn’t matter where you are or what mood you’re in, there will always be a video you will find entertaining. That is what makes it unique: the diversity of content.

CT: I have collaborated with a fellow creator called @urboyguti. He makes similar videos to me, stories with a powerful message, so we made a video together about a homeless man who decides to leave a tip in a cafe even though he has nothing. You should check it out! We also have a group on Instagram with a lot of fellow creators, so we can discuss ideas and talk everything TikTok. I’m also lucky enough to have a manager for my social media, and have worked with a few brands/organisations to create sponsored videos for them.

CT: I release a different story pretty much every day, so I spend a lot of time brainstorming and thinking up new ideas, or drawing inspiration from other places. Late at night, I usually get a wave of inspiration and find myself up at 3 a.m. writing a new piece for the next day. Not the best idea sometimes, especially when I have to be up at seven.

Tubefilter: You’re an actor, a singer, and (of course) a storyteller. What draws your creative energy the most? What makes TikTok a good place to blend all your skills?

CT: I like to divide my time up evenly. If I’m not acting, I want to be creating videos, making music, or doing anything creative. That is when I feel my best, and I feel connected to myself and what I want to be doing. TikTok is an excuse to tell my stories to people, the internet, and my fans. The fact that they react well to it is a bonus. I would still make videos even if I had one follower.

Tubefilter: You tend to upload series of videos in parts rather than condensing to one video. What made you start uploading in this format? Has uploading in installments had an effect on your audience? Do you find that people anticipate and come back to your account to keep up with the next “episode”?

CT: It’s a relatively new thing. Before I was making one video per story, but now I’m doing some new “texting” videos, and I can’t really fit the full story into one part. A lot of creators do like to make their audience wait to release the next part, but I post them all at once, and I think my followers are definitely thankful for this.

Tubefilter: If someone out there tunes in to a random video of yours, what can they expect to find? What’s the signature Christian Tye theme across all your content?

CT: There is always a message in my videos. Something to learn. Whether it’s spending time with the people you love, or making sure you include everyone at school, there’s a life message in every video.

CT: I’ve already made three short films, and am currently working on producing my first full-length movie, which is exciting. It’s something I wrote and is very close to my heart, so I can’t wait for people to see it. I’ve also been making music—you can find me on Spotify/Apple Music if you want to check out the first song I released. And daily TikTok videos…Like I said, my fans are the best, so if they want new daily content from me, then I’ll keep making it!