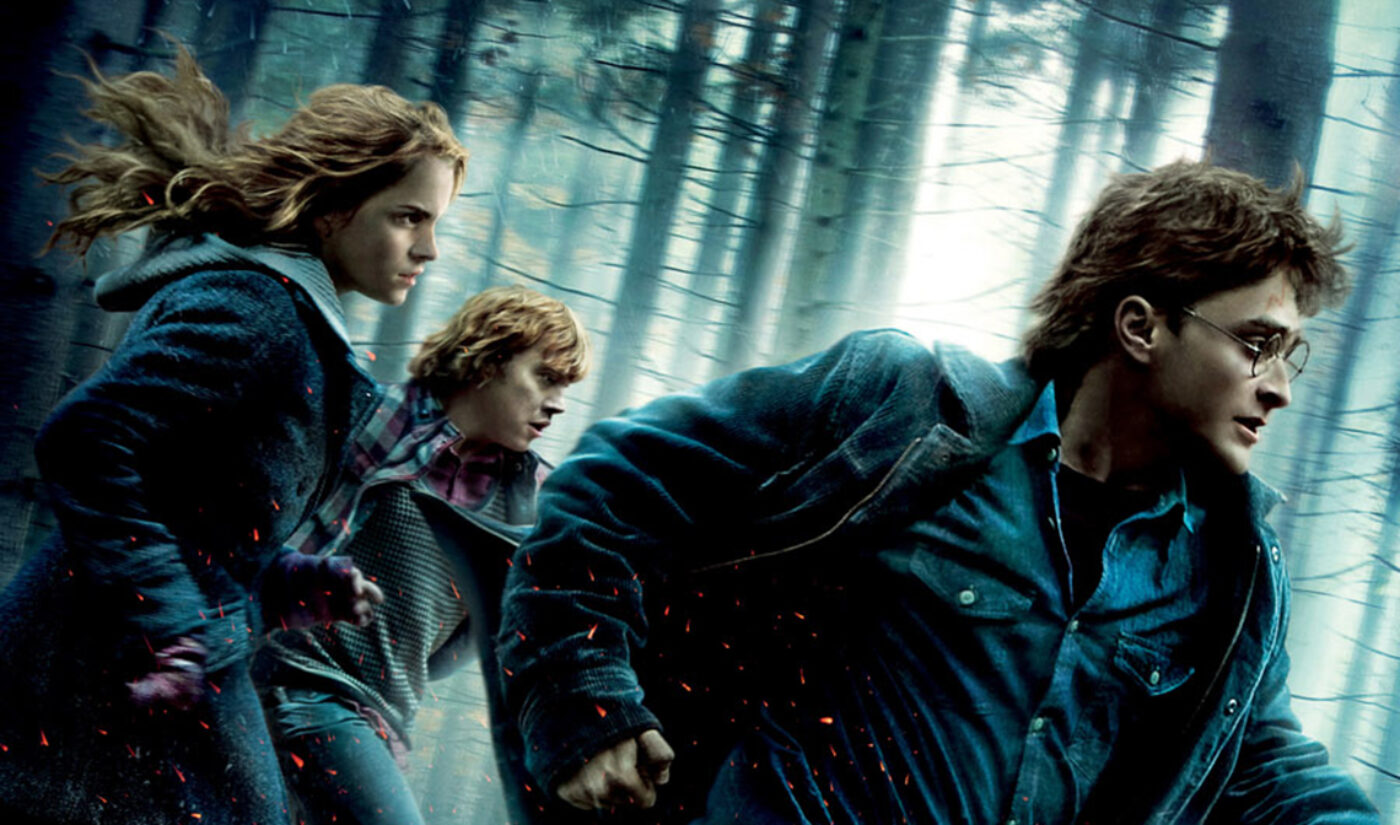 When Disney launched its own streaming service last November, one of its goals was clear: It wanted to gather all its many IP gems and jewels close and nest on them like a hoarding dragon. (And then, of course, charge $8.99 per month to lay eyes upon its trove.) That strategy makes sense; the Mouse House is one of the biggest entities in entertainment, and it’s willing to give up the millions in licensing fees it once received from platforms like Netflix in exchange for having full control of all its own content in one place.

WarnerMedia and NBCUniversal, on the other hand, are apparently not digging the Lonely Mountain approach.

Both companies recently debuted their own streaming services–HBO Max on May 27, and Peacock on July 15, respectively. And, like Disney, both companies are massive entertainment figures that advertised their services as a one-stop shop for the thousands of movies and TV shows their various subsidiaries have produced throughout the years.

But unlike Disney, which likely won’t open the vault, shall we say, to license out its house-made content, HBO Max and Peacock are already about to shed some of their owners’ legacy titles.

According to a report from The Verge, HBO Max will lose all eight films in the iconic Harry Potter series–made by Warner Bros.–on Aug. 25. Peacock, meanwhile, has already lost or is going to lose a number of launch titles, including Universal’s original Jurassic Park trilogy (leaving on Aug. 1) and The Mummy. It’ll also lose the Wachowski sisters’ Matrix trilogy (sometime next month), which both HBO Max and Peacock featured in their prelaunch ads as examples of what their libraries would contain:

An HBO Max ad from October 2019 showing The Matrix on offer.

The Harry Potter situation involves a long-term deal between WarnerMedia and NBCUniversal, per The Verge. Back in 2016, perhaps before it decided to pursue a service of its own, WarnerMedia gave NBCUniversal exclusive streaming rights to Harry Potter through 2025. Logically, Harry should’ve ended up on Peacock, but the night before HBO Max launched, the companies arrived at a new deal, bringing The Boy Who Lived to WarnerMedia’s service instead. Except now the films are leaving with no confirmed destination, so possibly the deal was for a temporary launch-hype period, and they’re on their way (back?) to Peacock. Or maybe to somewhere else entirely.

So that case is explained, but what’s up with the other disappearing content?

Experts who spoke to Business Insider suggested that WarnerMedia and NBCUniversal have simply decided not to keep as firm a hold on all their properties, and might keep mainstay titles to themselves, but evaluate licensing for other content on a “case-by-case basis.” (Harry Potter seems pretty mainstay, though.)

As for the official word, Peacock told BI that “movies will come and go from the platform regularly,” so it looks like viewers may have to buckle up for a more changeable library than they’re used to.