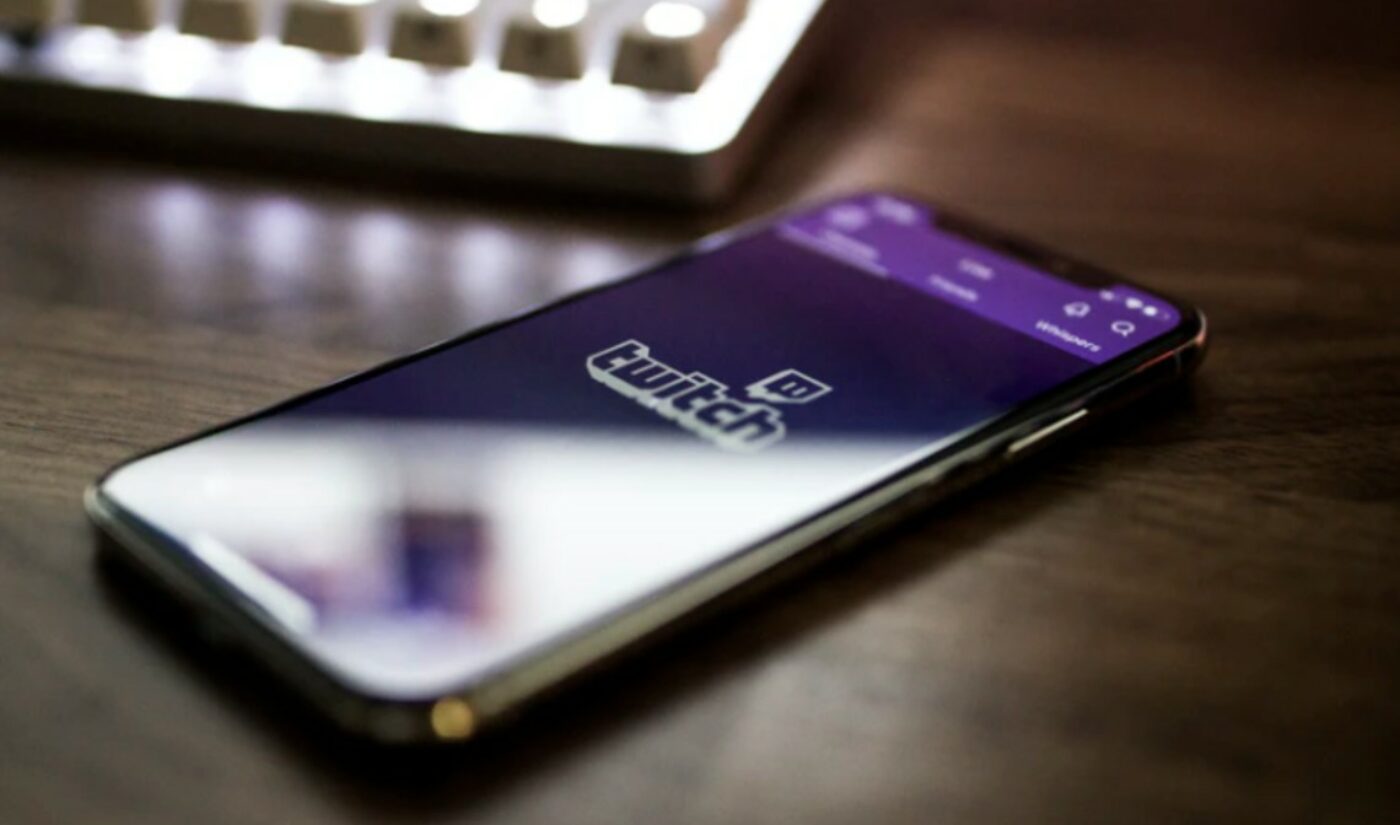 The U.S. military — which operates competitive esports teams for the Army, Navy, and Air Force — is courting controversy with its Twitch presence.

A report earlier this week by The Nation detailed how members of the Army, Navy, and Air Force esports teams — who also compete in tournaments for cash — are harnessing the Amazon-owned platform as a recruitment tool. The Army channel specifically, per The Nation, was directing viewers in its chat to enter a giveaway for an Xbox Elite Series 2 controller, which costs upwards of $200. When clicking on the link, however, viewers were sent to a recruitment form without any mention of the giveaway terms or details about when a winner might be chosen.

Additionally, the Army Twitch channel has also come under fire for banning users on its stream — including The Nation reporter and self-described progressive activist Jordan Uhl — for asking questions about American war crimes, per Vice. This led the American Civil Liberties Union (ACLU) to decry the bans, calling them a violation of the First Amendment, which ensures freedom of speech. (The incident smacks of a similar legal battle, which was precipitated when President Donald Trump blocked critics on his Twitter account).

“The U.S. Army Esports Team follows the guidelines and policies set by Twitch,” a rep for the team told Vice in a statement. “The team viewed the user’s question as a violation of Twitch’s harassment policy and banned the user. We fully support users’ rights to express themselves, but we will not support harassment of our soldiers on our forums.”

The US Army can’t ban you from public forums — including Twitch — because it doesn’t like you calling out the government’s war crimes. https://t.co/BDMcVTWIn6