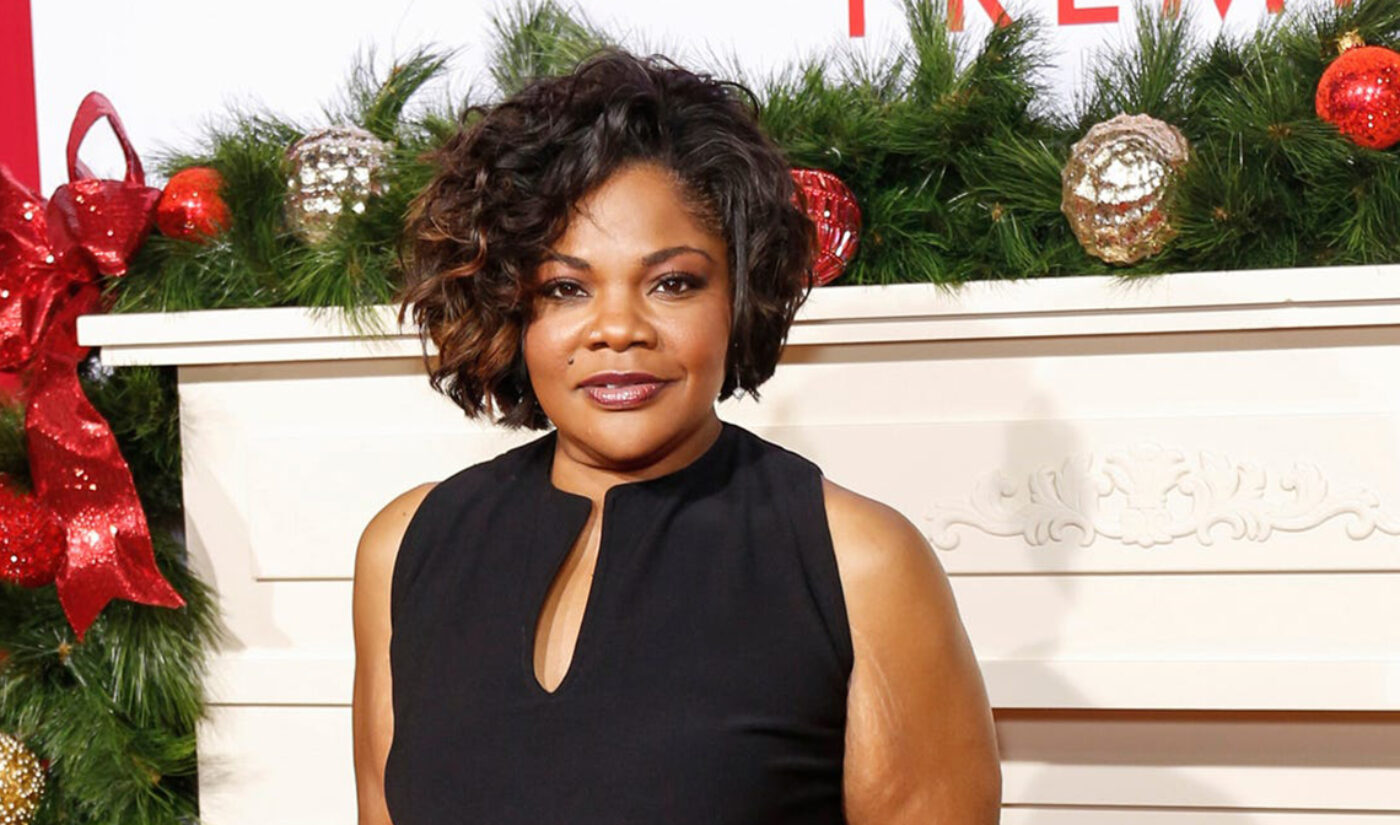 The suit, filed in November, alleges that Netflix gave Mo’Nique a “discriminatory low-ball offer” of $500,000 to film a comedy special with it back in 2017. “Mo’Nique objected to Netflix’s discriminatory pay offer, pointed out how it was discriminatory and asked Netflix to do the right thing by negotiating fair pay with her,” the lawsuit claims. “In response, Netflix did the opposite.”

Netflix allegedly refused to negotiate with her and dropped plans to make the special–something Judge Andre Birotte Jr. cites in his decision not to dismiss.

“Mo’Nique plausibly alleges that, after she spoke out and called her initial offer discriminatory, Netflix retaliated against her by shutting down its standard practice of negotiating in good faith that typically results in increased monetary compensation beyond the ‘opening offer’ and denying her increased compensation as a result,” he wrote, per Deadline.

Mo’Nique’s lawsuit argues that Netflix has a record of negotiating with other comedians for their specials. It appears to reference Amy Schumer’s successful bid for more money following the debut of her feature, The Leather Special, for which she was paid $11 million. When Schumer, who is white, realized Chris Rock and Dave Chappelle had each been paid $20 million for their specials, she retroactively renegotiated.

The lawsuit also attempts to illustrate how low-ball Mo’Nique’s offer was by citing a number of figures Netflix has allegedly paid white and male comedians for their standup, including: $100 million to Jerry Seinfeld; $20 million to Ellen DeGeneres; between $60 and $70 million to Eddie Murphy; $16.5 million to Jeff Dunham; and $40 million to Ricky Gervais.

In a statement to Deadline, Netflix said, “We care deeply about inclusion, equity, and diversity and take any accusations of discrimination very seriously. We believe our opening offer to Mo’Nique was fair–which is why we will be fighting this lawsuit.”

The suit asks that Netflix pay an unspecified amount of damages, plus attorneys’ fees.

You can read the full filing here.