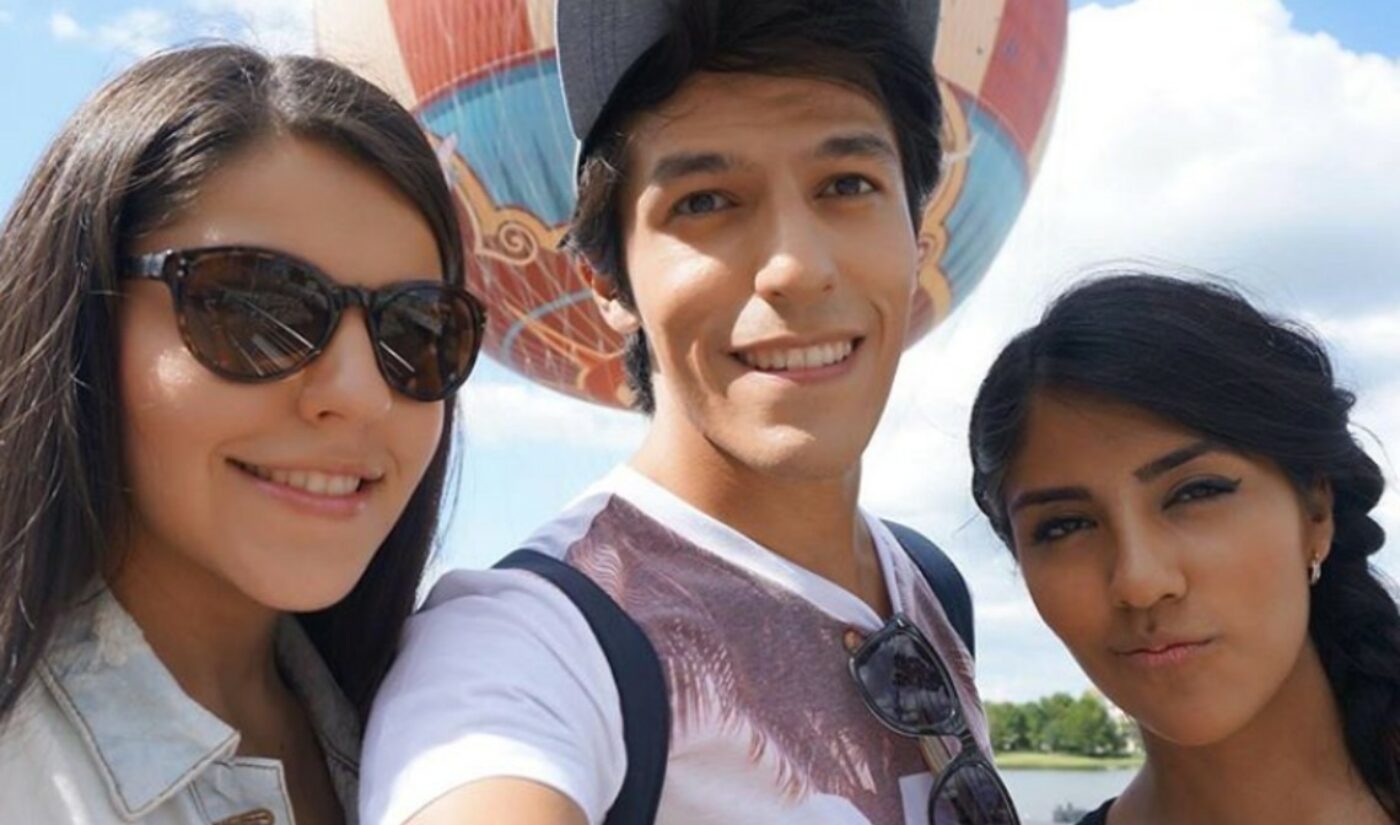 Diamond Play Buttons — an honor that YouTube bestows to channels who surpass 10 million subscribers — hardly come a dime a dozen. But for the Velázquez family, they’ve become a strikingly commonplace prize.

The sibling trio — including Karen (right), Rafael (center), and Lesslie (left) — hail from Mexico City and operate a total of five YouTube channels, three of which have garnered Diamond Play Buttons. Accordingly, the Guinness World Records has just recognized the trio for having the most Diamond Buttons within a single family — as of June 24.

The trio’s name, Los Polinesios — which translates to ‘The Polynesians’ — came from their great-grandfather, a biologist who formerly lived on the Polynesian Islands. The siblings say they aim to distribute roughly one video on each channel per week, with content running the gamut from comedy, challenges, travel, recipes, music, and gaming. In addition to the above channels, the Velázquez’s operate two additional hubs: music-focused PlaticaPolinesia (9 million subscribers, 9 million monthly views) and gaming-centric Juxiis (4.8 million subscribers, 4 million monthly views).

“We never imagined breaking a world record and achieving a Guinness World Records title and now it’s real,” the trio told Guinness World Records in a statement. “This is because of all of those who have accompanied us during these nine years and it’s a reflection of all the effort, love, and passion of our audience.”

You can check out their most-viewed video to date, the music video for “Festival” (179 million views), below: