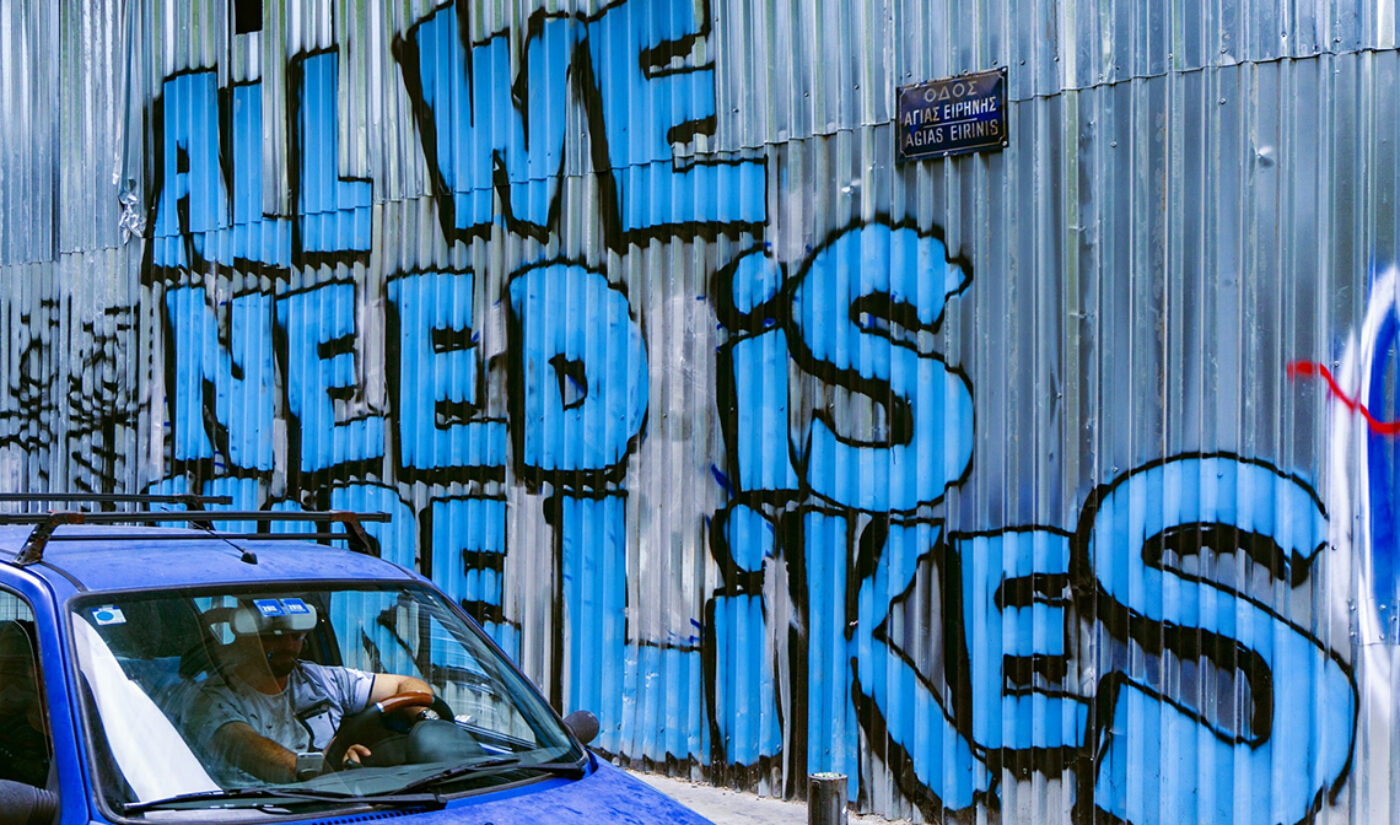 According to a new report from digital video measurement company Tubular Labs, as the subscription video on demand (SVOD) market grows, streaming services are increasing their utilization of social video as a core marketing channel. And the analysis makes it clear that for SVODs, a cross-platform strategy is crucial: Every one of the top players Tubular analyzed has significant presences on both YouTube and Facebook.

Below, we dive a little deeper into the insights uncovered by Tubular and show the varied approaches different streaming services are taking with videos on these social platforms.

Tubular found that YouTube views for SVODs’ owned and earned content have seen steady growth over the last few years, but are reaching new heights in 2020. (Owned content is created by brands, while earned content is created about brands by people not sponsored by or affiliated with them.) While nascent players are driving a portion of the growth, existing services continue to expand their investment on YouTube. Netflix has the lion’s share of owned and earned views (70%), and in the first half of 2020, its videos saw 2.1 billion more views than in the first half of 2019, a 50% year-over-year increase.

Tubular’s analysis revealed how the SVOD services are taking different approaches with their YouTube content strategies. For example, Disney+ has doubled down on movie scene compilations, while Quibi runs frequent commercials for its platform. Meanwhile, Netflix and Amazon Prime Video are growing their reach with a mix of trailers and content, including music videos and comedy show clips.

Looking specifically at Netflix’s top 20 YouTube videos by V30 views (views in the first 30 days after publishing), trailers account for the largest share, but other content types have been successful as well. Its Chilling Adventures of Sabrina music video received four times more engagement than average, and racked up 5 million views. A cast recap for On My Block was 2.8x more engaging than average and generated 3.5 million views; videos from its comedy arm Netflix Is a Joke are 2x more engaging.

Disney+, on the other hand, largely uses movie compliations to promote its extensive catalogue. Of its top 20 YouTube videos by V30 views this year, 98% are compilations.

Facebook views for SVODs are at an all-time high for 2020 to date, with a 66% increase in owned and earned views year-over-year. Although new streaming platforms are starting to use Facebook video more, established players such as Netflix and Hulu are dominating views and driving the most growth. Netflix saw a 54% growth in views year-over-year (1.6 billion more views in the first half of 2020 than first half 2019), while Hulu had 270 million more views in the first half of 2020 versus the same period last year (+131% year-over-year increase).

For both Netflix and Hulu, earned content represented large percentages of overall viewership. For example, over the last three years, 21% of Facebook video views for content around Hulu’s The Handmaid’s Tale came from media earned content, such as two NowThis Entertainment videos that drove a combined 4+ million views. Netflix’s Tiger King docuseries was amplified by earned content from media and influencers talking about the show on Facebook, such as a video from Ellen DeGeneres that generated 3 million views.

While trailers on Facebook still make up the majority of content types, SVODs are starting to diversify more, posting short clips of shows, shoulder content, or music/dance videos to stir up conversation.