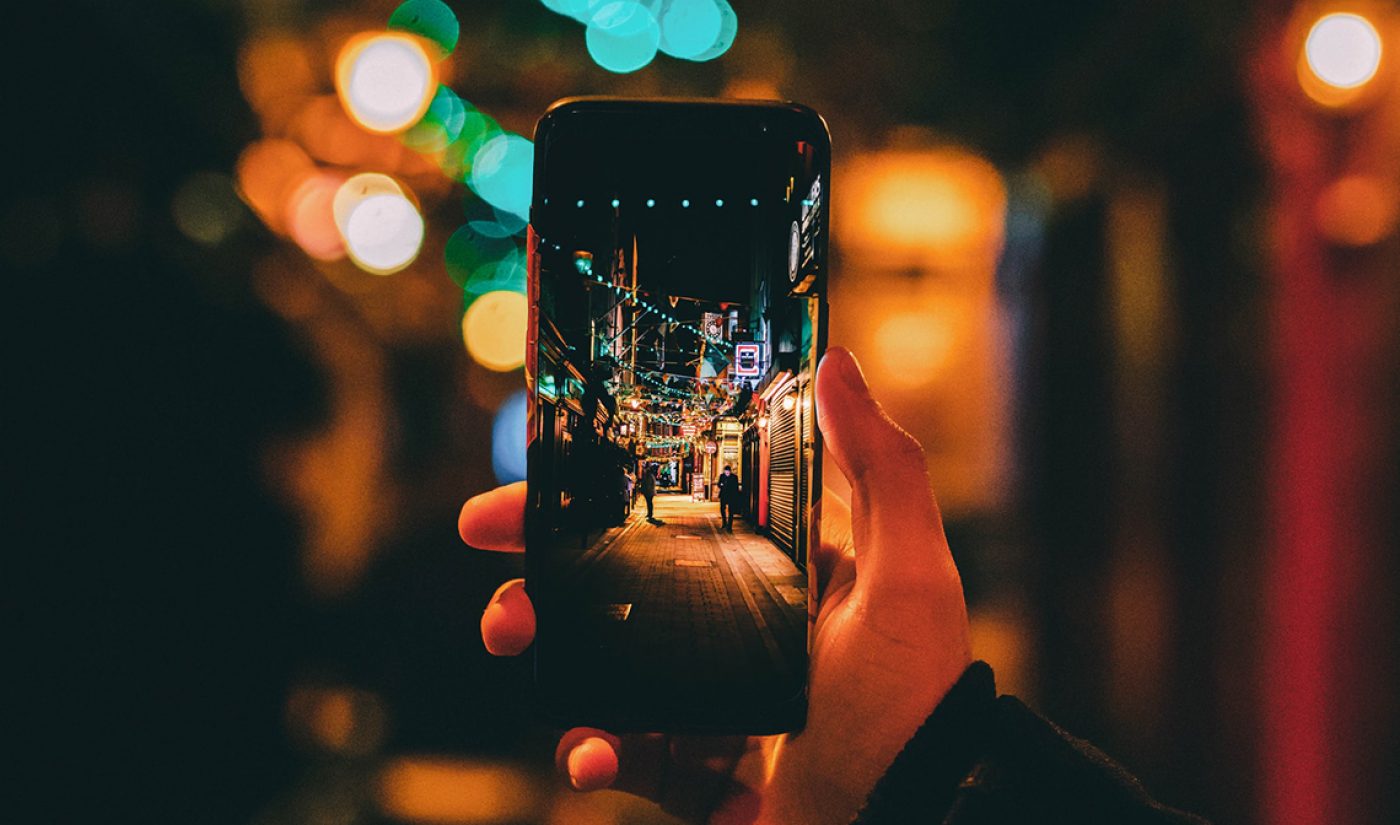 WarnerMedia and its owner AT&T have partnered with the nonprofit academy Ghetto Film School to launch Film Credits, a new, nationwide film challenge that asks youths to create short videos expressing their “feelings of connection” at this point in history.

“There’s a lot we can’t control at the moment, but it’s important to remember that stories can be told under any circumstances,” Ghetto Film School said in the contest’s launch video (below). “Storytelling can be an especially powerful tool to raise your voice, define a moment, and connect communities.”

The contest is open for submissions from now through Aug. 28. For their three-minute films, people between the ages of 14 and 21 should “invent a metaphor” that represents how they feel about connecting to their friends, family, neighbors, and the world in general, per contest rules. Ghetto Film School also specifies that videos should be in English (or subtitled English), but other than that, doesn’t give creators too many barriers to entry.

The nonprofit academy–which has locations in New York, Los Angeles, and London, and offers filmmaking classes for high school and college students plus post-grad support–specifically says participants don’t need to worry about having expensive film equipment. It encourages creators to use their smartphones and other basic tools to make “TikToks, animation, documentary, PSAs, [and] scripted” videos for entry.

Submitted videos will be judged by a panel of folks in the film, TV, and digital video industries. That panel will select 10 finalists, all of whom will receive “exclusive filmmaker engagements and prizes,” Ghetto Film School said. (It did not specify what engagements or prizes will be awarded.)

Winning videos and select other submissions will be displayed during a virtual event this fall.

In a statement, Charlene Lake, AT&T’s chief sustainability officer and SVP of corporate social responsibility, said the company chose to partner on this project because it has a “moral imperative to lift up underrepresented voices.”

“We want to find and nurture the next generation of diverse storytellers,” she added. “These young creators are mirrors of our society.”

In addition to the contest, Film Credits offers Digital Access for All, a module of free filmmaking masterclasses and resources for kids, their caregivers, and organizations supporting youths in the arts.

You can read more about the contest and how to enter here.