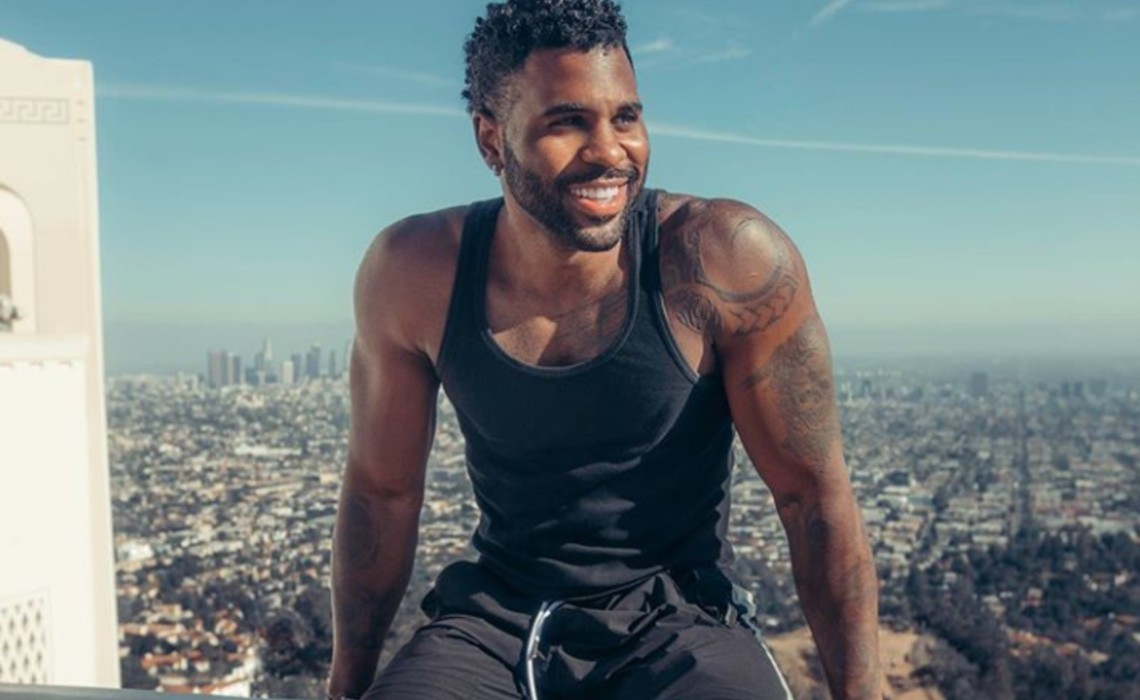 In an interview with Complex, Derulo — who has amassed 28 million followers on TikTok thanks to his viral videos comprising music, dancing, and viral stunts — responded to rumors that he makes $75,000 per sponsored post. “I think it’s tacky to say what I do make from them, but it’s far more than that,” he told the outlet. “But, I’m not going to say what it is.”

In addition to a visual effects team who helps him edit his eye-grabbing posts, Derulo attributes his success on TikTok to his theater background (he studied drama at the American Musical and Dramatic Academy in New York) and performance proficiency honed as a music star. Derulo also notes that TikTok differs from other platforms, like Instagram, in that post frequency is critical. At the outset of his TikTok channel, he aimed to post four to six TikToks every day — though that pace slowed in light of the Black Lives Matter protests that kicked off at the end of May, he says.

Some of Derulo’s most-watched recent posts, for instance, see him putting his spin on household stunts with clever visual effects (see below), as well as collaborating with other top TikTok stars like Brent Rivera and Ben Azelart. (The TikTok community tends to be more tight-knit than on other platforms, Derulo says, and these collaborations have also helped catapult his success).

“I’m able to show who I am, whereas in other apps I didn’t thrive as much because I couldn’t,” Derulo says of TikTok, likening his popularity to that of rapper DJ Khaled on Snapchat. (Khaled became something of a beloved figure on Snapchat for his motivational messaging). “Slowly, people started calling me the king of TikTok, and I was like, ‘Whoa, that’s a lot of pressure’ — but I decided to just wear it, to just wear that crown and kinda be a leader and support the young creators.”

It remains to be seen whether Derulo’s TikTok fortunes are short-lived, however, as controversy continues to envelop the Chinese-owned micro-video platform. After being banned in the massive Indian market, Secretary Of State Make Pompeo and President Donald Trump have suggested the U.S. government was looking into taking similar action stateside.