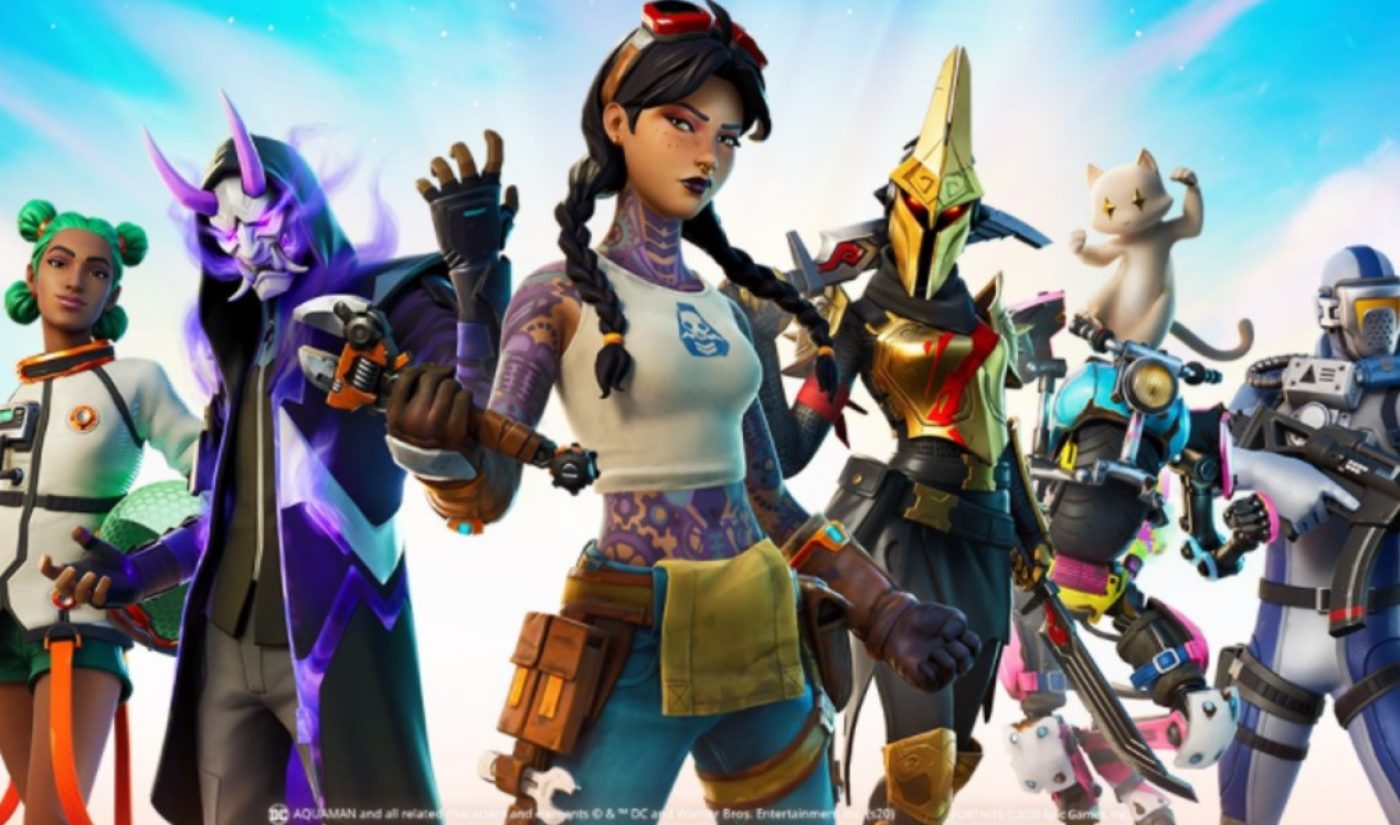 The investment brings Epic’s total funds raised to $1.8 billion. Venturebeat reports that Sony has taken a 1.4% stake in Epic, valuing the publisher at a staggering $17.86 billion.

“Epic’s powerful technology in areas such as graphics places them at the forefront of game engine development with Unreal Engine, [a software toolset for game-building],” Sony chairman, president, and CEO Kenichiro Yoshida said in a statement. “There’s no better example of this than the revolutionary entertainment experience, Fortnite.”

Yoshida added that the two companies will explore opportunities for further collaboration in gaming, as well as across the larger entertainment landscape — especially as Fortnite has increasingly come to serve as a venue for non-gaming spectacles, such as a record-shattering virtual Travis Scott concert, movie trailer premieres, and even full-length film screenings. Venturebeat notes that Epic and Sony last collaborated in May when the publisher showcased the latest version of its Unreal Engine running on the soon-to-launch PlayStation 5.

“Sony and Epic have both built businesses at the intersection of creativity and technology, and we share a vision of real-time 3D social experiences leading to a convergence of gaming, film, and music,” stated Epic founder and CEO Tim Sweeney. “Together we strive to build an even more open and accessible digital ecosystem for all consumers and content creators alike.”

Nineteen-year-old, North Carolina-headquartered Epic Games says Fortnite has amassed 350 million registered users to date. VentureBeat reports that, separate from its Sony investment, Epic was seeking to raise $750 million in June at a $17 billion valuation, though the company yet to formally comment on that deal.