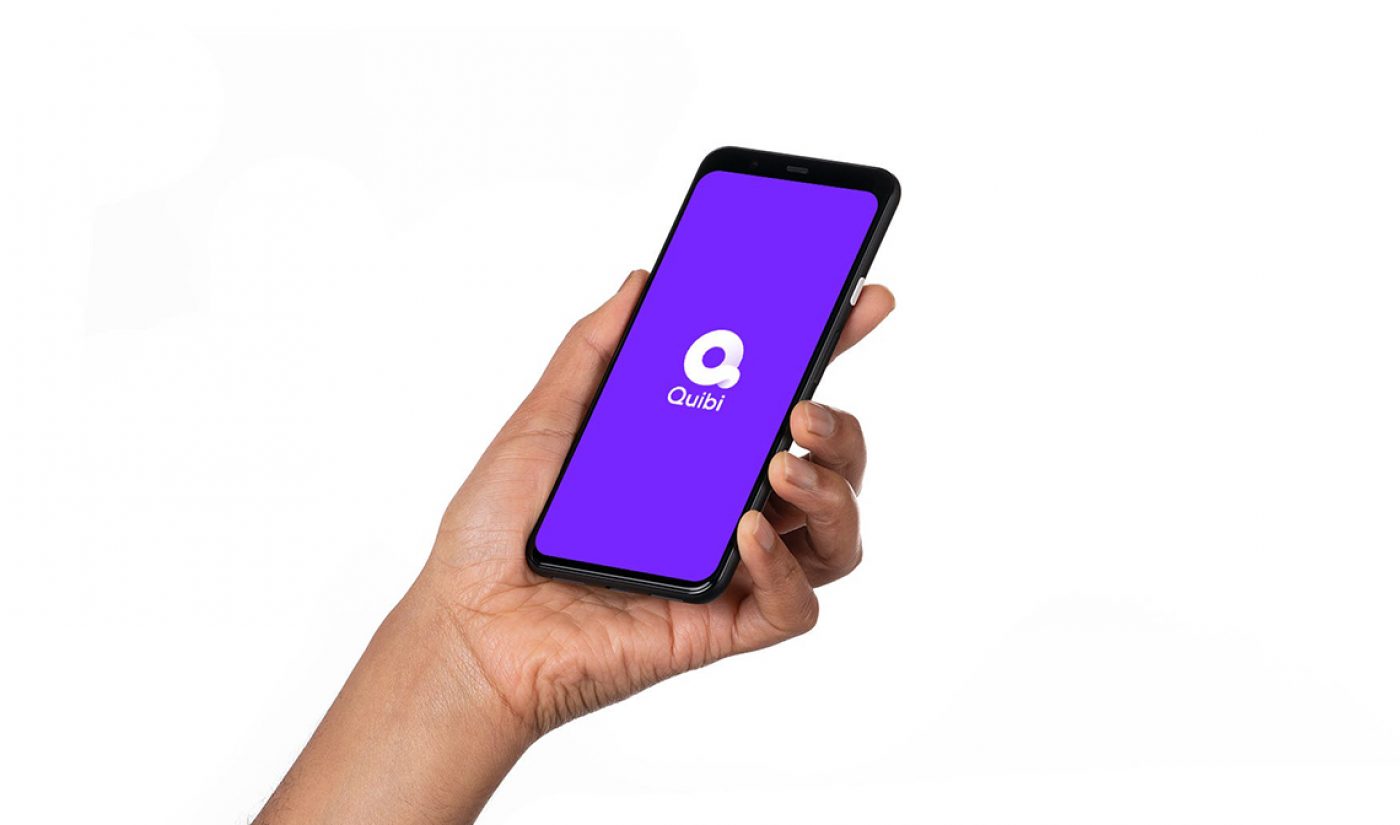 The (unofficial) numbers are in, and they are dismal.

According to data from app analytics firm Sensor Tower, a slim 8% of the people who signed up for Quibi’s 90-day free trial in the days after its launch, from April 6 to 8, have converted to paying subscribers, Variety reports. Sensor Tower estimates Quibi brought in around 900,000 signups during those two days, which means that just 72,000 of them have decided it’s worth shelling out $4.99 (with ads) or $7.99 (no ads) per month to continue utilizing the service.

While the 8% applies to just two days’ worth of trial signups, if that conversion rate holds steady, Quibi could wind up with a total of just 120,000 subscribers after all 1.5 million of its current active users age out of their free trials. (Quibi founder Jeffrey Katzenberg said in May that Quibi had 1.3 million users, and recent reports indicate the number rose from May to June.)

Pre-launch, the company predicted it would net 7 million paying subscribers in its first year. It also predicted that it–and the folks who invested $1.8 billion to get it going–would earn $250 million in subscriber revenue, or a little under $20 million per month. If Sensor Tower’s figures are accurate, then at absolute maximum (that is, all 120K subscribers are paying $7.99), Quibi is looking at bringing in $958,000 per month. Pessimistically (all are paying $4.99), it’ll bring $598,000.

Of course, there’s the possibility that Sensor Tower’s figures aren’t accurate. Quibi told Variety that the firm’s estimated number of paying subscribers is “incorrect by an order of magnitude,” and that it’s seeing “excellent conversion.”

Quibi has tried drumming up interest by putting free episodes of its originals on YouTube.

Either way, for comparison, Disney+ converted 11% of its free trial users to paying subscribers, Sensor Tower said. Two things worth noting there: Disney’s free trial was only seven days, and more than 10 million people signed up for an account within the first 24 hours after its debut — far above Quibi’s initial pickup.

Over the past couple of months, Katzenberg has addressed the service’s lackluster launch, attributing issues to the coronavirus pandemic and saying things should pick up “when the country opens up.” There have also been indications the company is anticipating a blow to its budget; in June, all senior executives took a voluntary 10% pay cut.

At the same time, Quibi has already renewed a number of shows (the first seasons of which cost it $100,000 per minute to produce). You can see our full rundown of renewals thus far here.