Amid Sputtering Launch, Here Are All Of The Originals That Quibi Has Renewed To Date 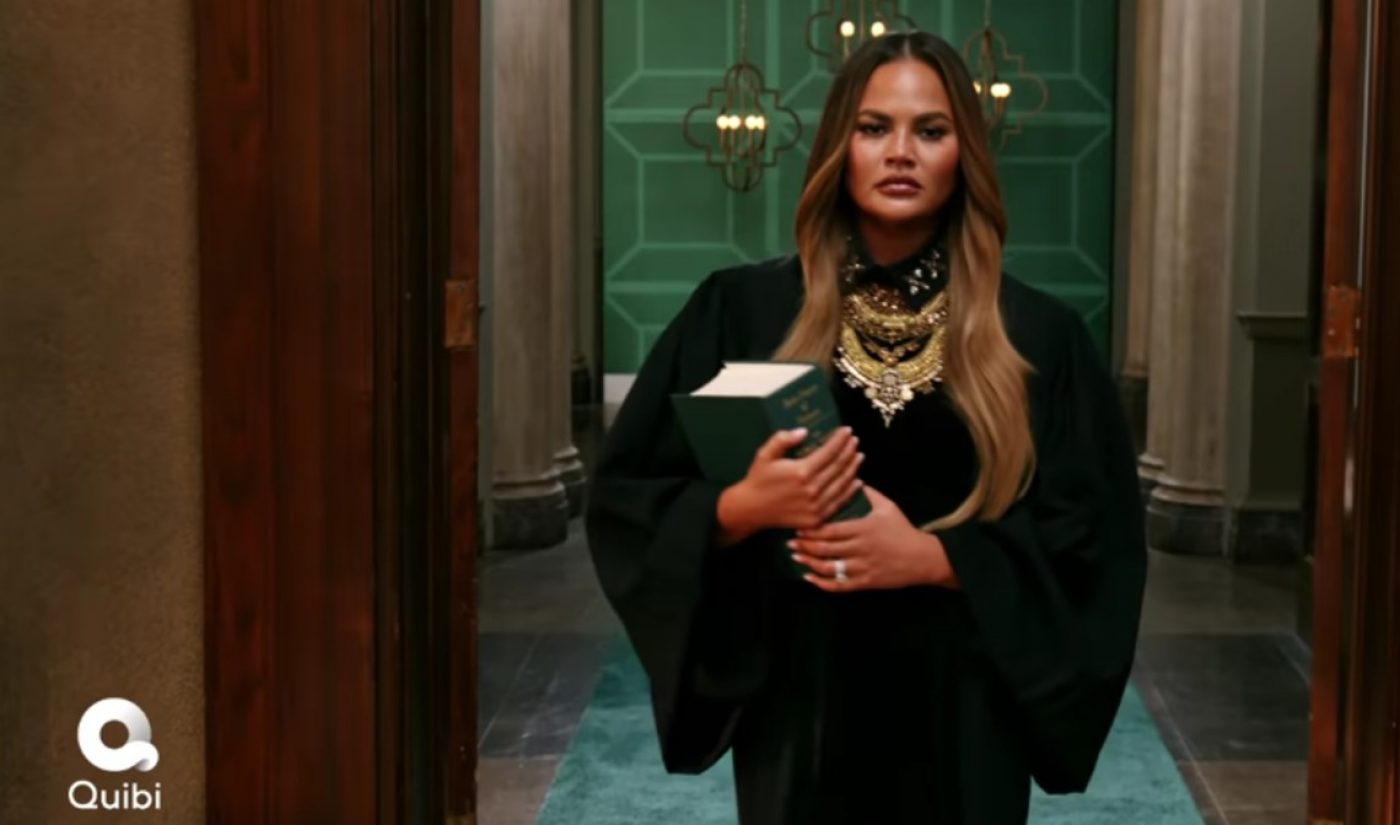 The piece paints a picture of an uber-confident company prior to launch, in which founder Jeffrey Katzenberg was offering to pay show creators a 20% premium over costs. Despite snagging Hollywood’s biggest names, however, Quibi has failed to drum up any breakthrough hits, and has even garnered viral ridicule on occasion — namely for an unintentionally hilarious scene from the Sam Raimi horror short The Golden Arm, in which celebrated actress Rachel Brosnahan can be seeing pining over her prosthetic arm (see below).

While some shows have received positive reviews, including the Liam Hemsworth and Christoph Waltz-starring action-thriller Most Dangerous Game, others have already been given the axe, including Frat Boy Genius (a biopic inspired by Snapchat founder Evan Spiegel, which was cancelled while still in development) and Idris Elba’s Elba vs. Block, in which the actor goes head to head with motorsport pro Ken Block on outrageous auto stunts.

Losing my fucking MIND at this Quibi show where actual Emmy winner Rachel Brosnahan plays a woman obsessed with her golden arm pic.twitter.com/rSfqCv75SG

One key point that has prohibited shows from breaking through the zeitgeist, per Vulture, is the inability for viewers to take screen shots of any programming — and thus discuss series or scenes across the greater social sphere. Among other features, Quibi is readying screenshotting capabilities, the outlet reports.

And while Katzenberg has previously chalked up the service’s failings to the coronavirus pandemic, a rep for the company maintained to Vulture that he was just kidding. Nevertheless, Quibi has seen a dramatic decline in downloads since its launch day on April 6, when it it ascended to the No. 3 position on the Apple app store charts, per Vulture, subsequently plummeting to No. 284 by mid-June. As of early July, the app had been downloaded on roughly 5 million devices, with 1.5 million users having registered for accounts (when the 90-day free trial was still in operation).

Despite its uphill battle ahead, Quibi has opted in recent weeks to double down on a number of shows, ordering second season renewals. Here’s a list of all the service’s second-season bets to date, most of which were first reported by Deadline. 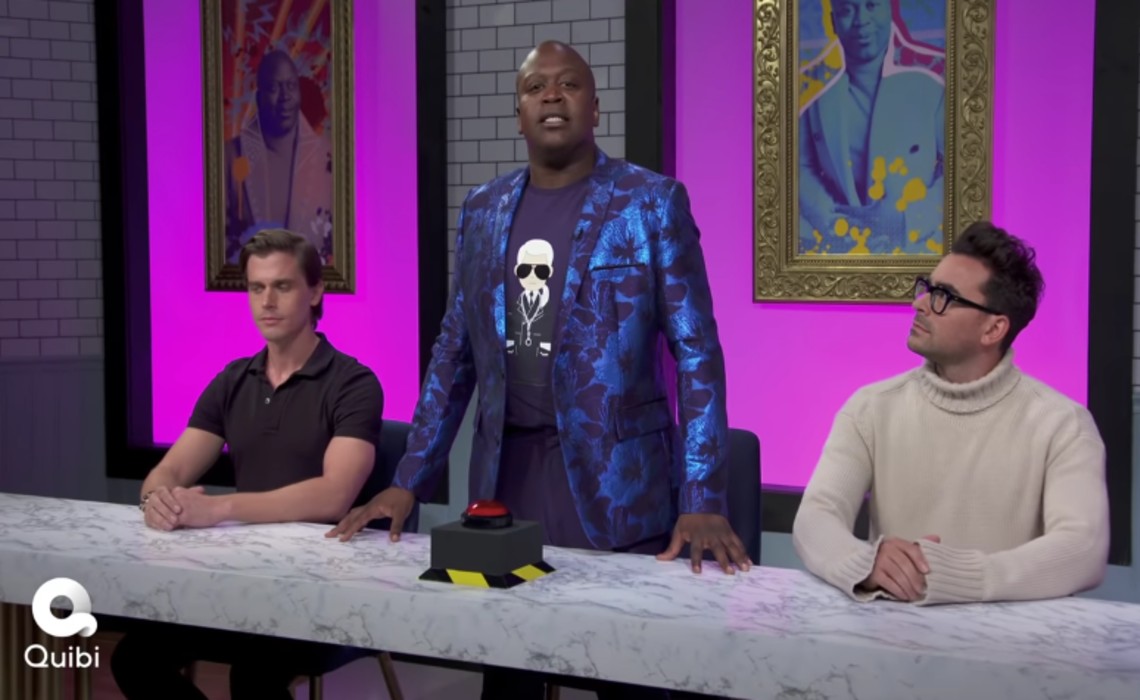