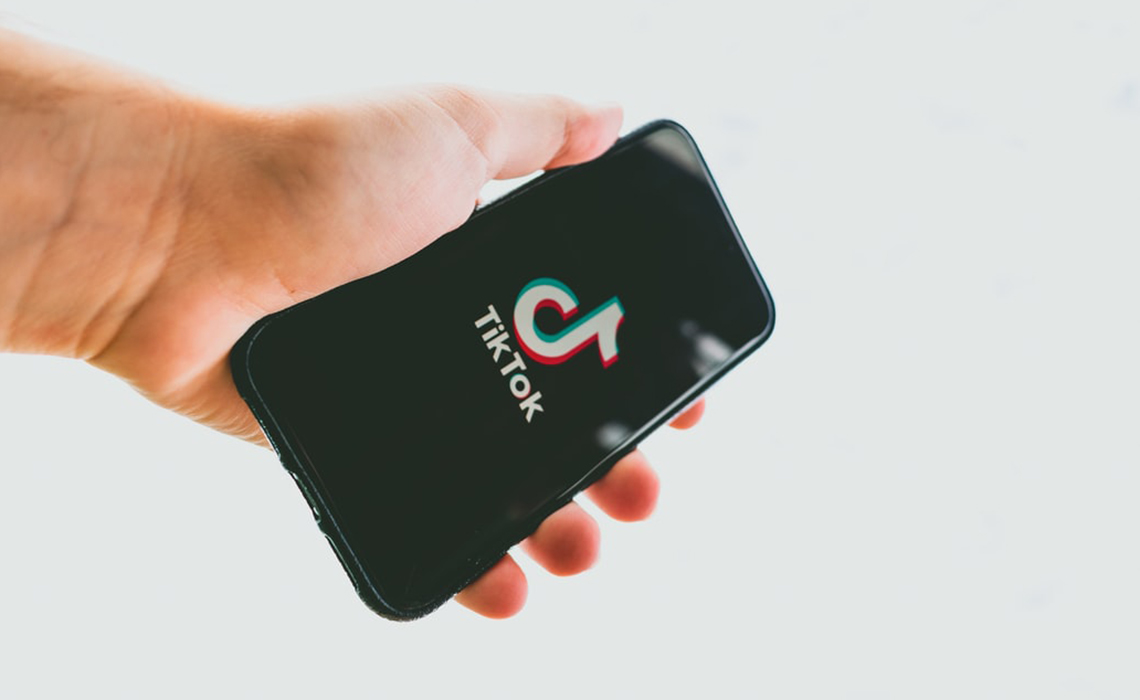 YouTube still won’t confirm whether it’s developing a TikTok competitor, but a recent public test note from Team YouTube indicates some kind of shortform “multi-segment” video feature is in the works.

For those who don’t know, TikTok videos can be filmed in either 15-second or 60-second segments. Finished videos can be shorter than 15 seconds, but not longer than 60. If a user chooses to film multiple 15-second clips, they can then sew four of those clips together to make one 60-second video. Additionally, while they’re filming a video, users can tap to pause/unpause recording as many times as they want (the mechanic behind all those quick cuts and dance transitions).

YouTube’s recent note says it’s “testing out a new way for creators to easily record multiple clips directly in the YouTube mobile app and upload as one video.” And the test feature’s base functions sound pretty close to TikTok’s.

“If you’re in this experiment, you’ll see an option to ‘create a video’ in the mobile upload flow,” Team YouTube wrote. “Tap or hold this record button to record your first clip, then tap again to release the button to stop recording that clip. Repeat these steps until you’re done capturing footage up to a maximum length of 15 seconds.”

The platform does note that folks in the test can use the function to upload longer videos from their phones’ photo/video galleries; they simply can’t use the actual recording tool to make those clips.

These details gel with what The Information reported back in April: That YouTube is building a TikTok challenger called Shorts which will be embedded as a new video feed within YouTube’s iOS and Android apps. The report also indicated that YouTube plans to leverage the extensive song library of its Music vertical–a potential competitive advantage, as TikTok has notably been at odds with the music industry over licensing and royalty issues.

We don’t yet have any details about when this new feature could debut for all users. YouTube’s note said it’s “starting these experiments on mobile with a small group of people while we gather feedback.”

In related news, Facebook just shuttered its own TikTok competitor, Lasso while subsidiary Instagram‘s Reels is expanding to new markets.