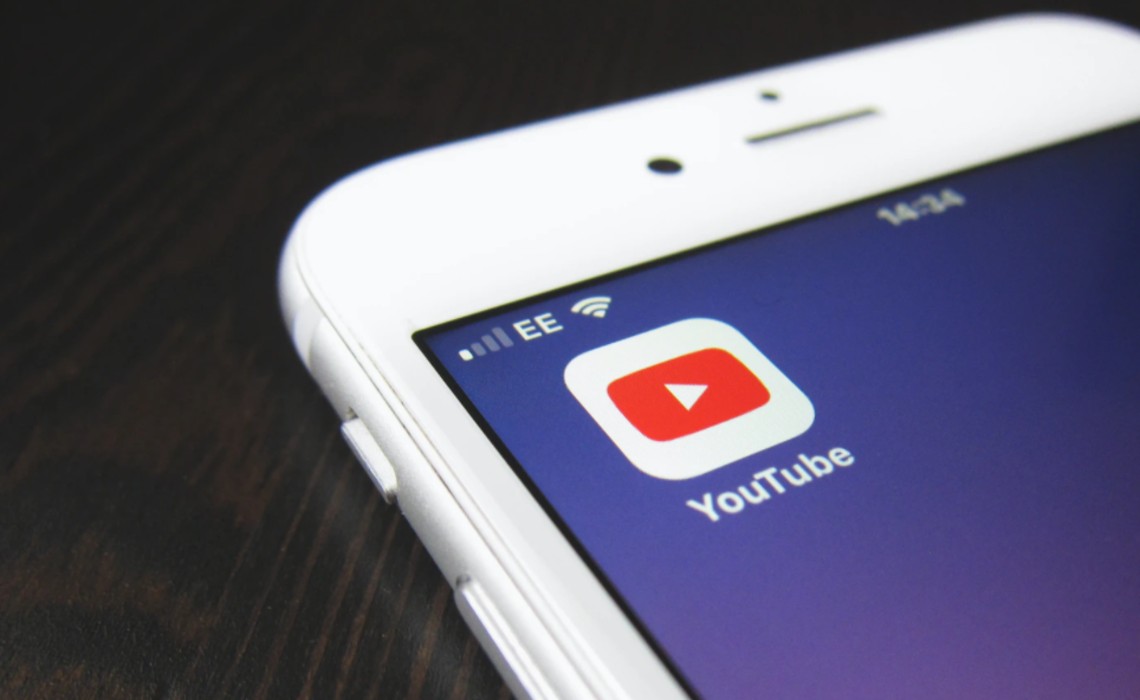 YouTube first took action to update its policies around hate speech roughly a year ago, banning creators and videos “alleging that a group is superior in order to justify discrimination, segregation, or exclusion” — on the basis of protected attributes like age, gender, race, religion, sexual orientation, veteran status, and more. The policy also expressly prohibits videos positing that events like the Holocaust or the Sandy Hook shooting didn’t happen.

YouTube opted to rework its hate speech policies last June after far-right commentator Steven Crowder’s homophobic and racist harassment of Vox journalist Carlos Maza came to light. Since the policy update, YouTube says it has increased hate speech video removals by a factor of five and eliminated a total of 25,000 channels.

The crackdown on white supremacist channels arrives in the wake of nationwide movement for racial justice, and in tandem with similar action taking place across other major platforms.

For the first time in its 15-year history, Reddit officially banned hate speech with an update to its community guidelines that saw it remove 2,000 subreddits for violations — including a controversial group dedicated to Donald Trump supporters dubbed The_Donald. And Amazon-owned Twitch also suspended Trump’s eight-month-old channel for hateful conduct on Monday, including rebroadcasts of speeches and rallies where he called Mexican immigrants rapists and referred to the coronavirus as ‘Kung Flu’.