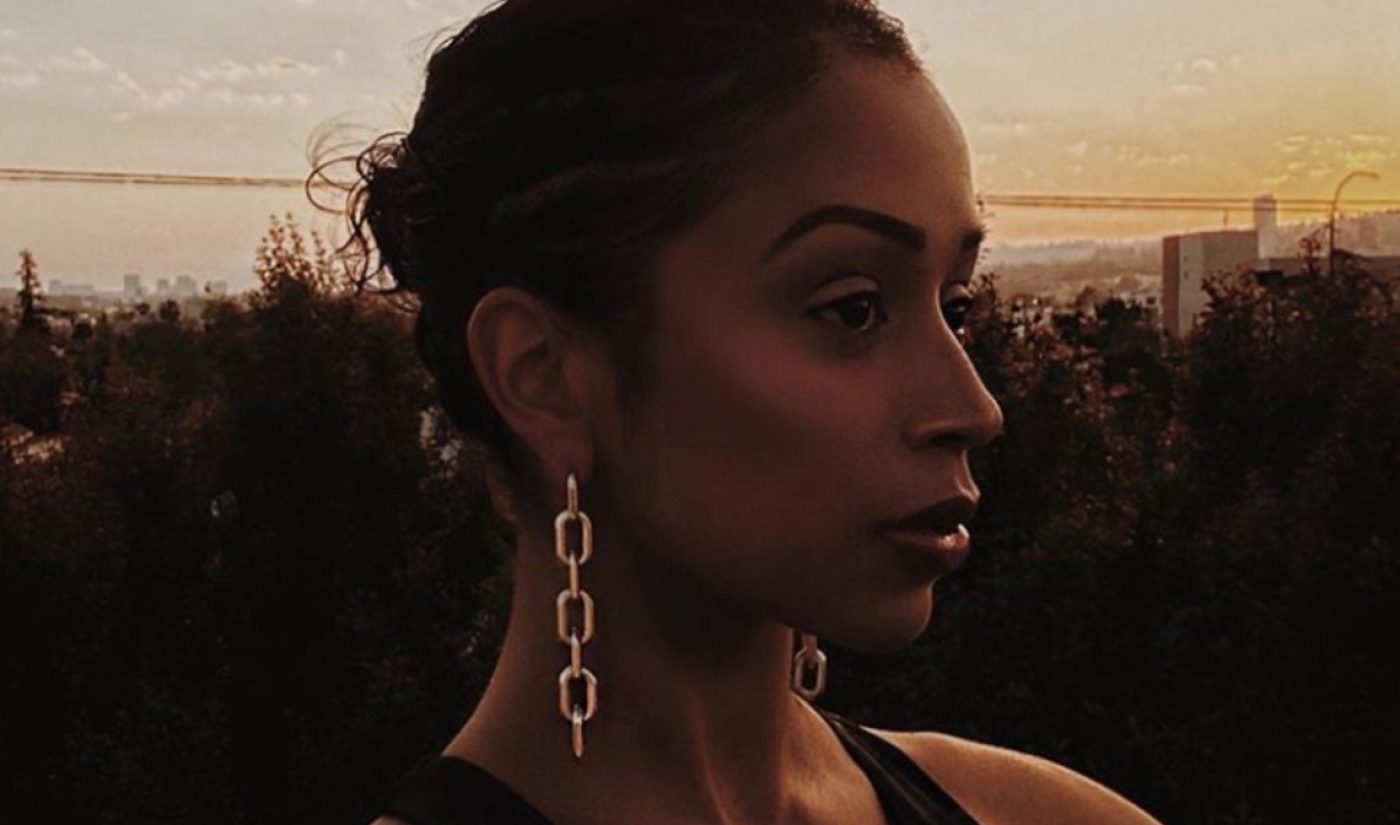 As YouTube creators are increasingly coming forward to apologize for offensive past works that have resurfaced in the wake of a watershed moment for racial justice precipitated by the killing of George Floyd, Liza Koshy acknowledged on Sunday that some of her past character creations perpetuated racist ideas.

“What I once thought of as ‘innocent jokes’ were actually tainted with implicit bias,” she wrote in an apology shared to Twitter, Instagram, and in a still video on her flagship YouTube channel. “What might have been intended as ‘playful’ was actually, to some, incredibly painful. And for that, I am so sorry.”

Koshy didn’t call out specific examples of objectionable jokes, but People reports that a video recently resurfaced on social media from 2016 where Koshy and then-boyfriend David Dobrik could be seen imitating Asian accents while tasting candy from Japan and Hawaii. That video, initially posted to Koshy’s second channel, Liza Koshy Too, has since been deleted. People notes that Dobrik has yet to respond to the reemergence of the clip.

In her apology, Koshy also refers to the characters she created on her YouTube channel over the years — including Jet Packinski, Helga, and Carlos — that were heavily predicated on cultural stereotypes. Koshy has moved away from these impressions in recent years.

“As a woman of color and self-defined little brown girl, I have experienced the harm of prejudices in my own life,” she wrote. “However, this reality does not exempt me from the responsibility of acknowledging the times I’ve unknowingly perpetuated racist ideas. I created characters of different cultures with the intent of celebrating them, but with the impact of appropriating them.”

Koshy concluded by saying that the apology marked “my resignation from ignorance, and my declaration as an ally in action. I will give grace, make space, and break these damn systems in place like my life depends on it…because too many do.”

You can check out her full apology right here: