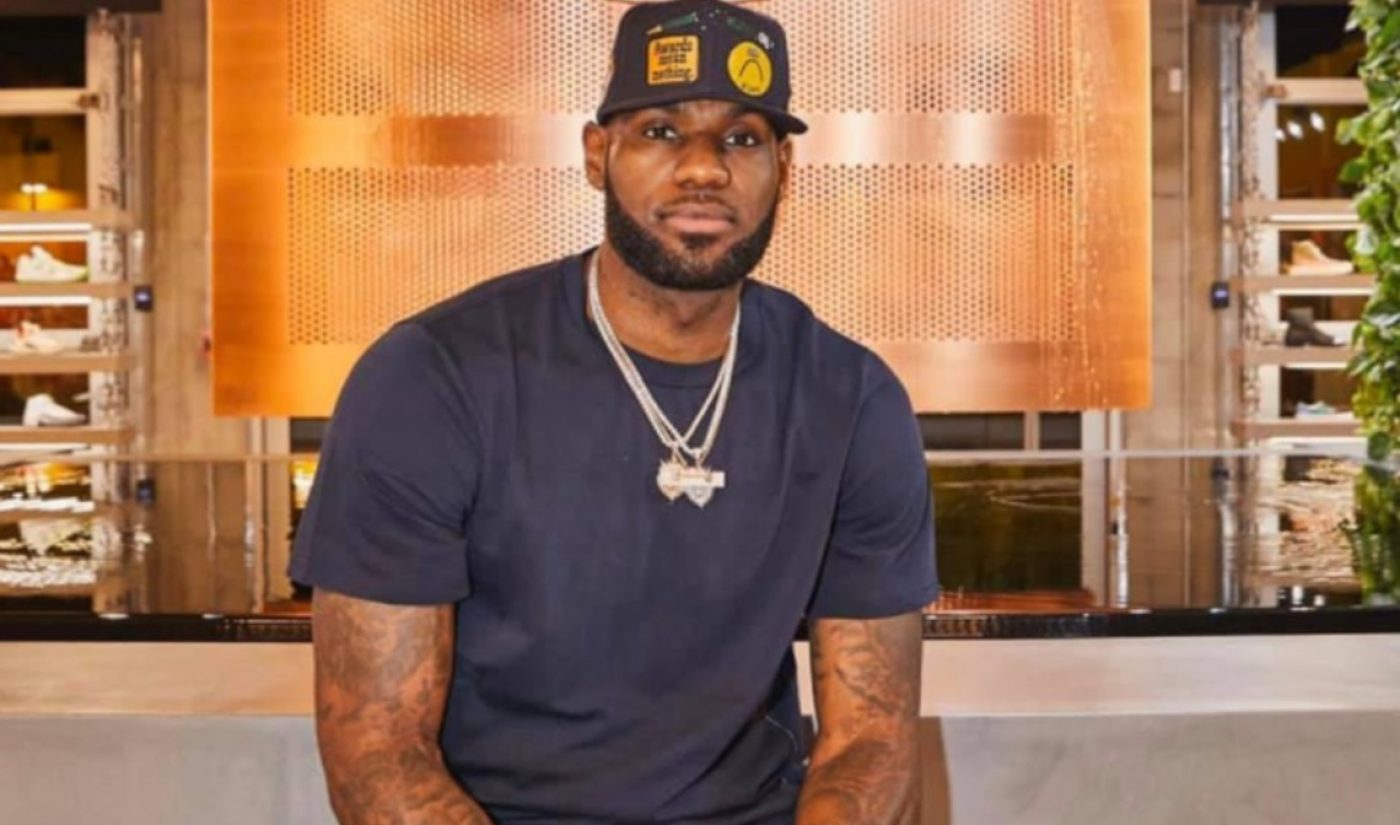 LeBron James and his childhood friend-turned-business partner Maverick Carter have raised a staggering $100 million to form SpringHill — a media production and distribution company that will uplift voices of underserved communities and specifically people of color.

SpringHill is named for the apartment complex where the NBA icon came of age, and consolidates three existing businesses that James and Carter were already involved in, Bloomberg reports: marketing agency The Robot Company; SpringHill Entertainment (which produces NBC’s The Wall as well as the forthcoming Space Jam: A New Legacy film, arriving next year); and Uninterrupted (the hybrid production-marketing firm behind HBO talk show The Shop: Uninterrupted, as well a recent Nike Pride collab designed with soccer star Megan Rapinoe and basketballer Sue Bird).

James serves as SpringHill’s chairman, while Carter — who famously negotiated James’ $1 billion deal with Nike — is the company’s CEO. In addition to business luminaries, tennis great Serena Williams sits on the company’s board. And SpringHill boasts internal diversity in alignment with its content aims; 64% of its employees are people of color and 40% are female, according to Bloomberg.

“When we talk about storytelling, we want to be able to hit home, to hit a lot of homes where they feel like they can be a part of that story,” James told the outlet of his vision for SpringHill. “And they feel like, Oh, you know what? I can relate to that. It’s very organic to our upbringing.”

SpringHill has been quick to ink a flurry of deals, even amid the coronavirus quarantine. The company has signed a TV production deal with Disney, Bloomberg reports, and is also in talks with Netflix about a basketball-themed movie starring Adam Sandler. The company also partnered with the XQ Institute — an organization dedicated to reimagining the high school experience, co-founded by Laurene Powell Jobs — for a virtual graduation ceremony last month featuring remarks from James, President Barack Obama, and Malala Yousafzai.

You can check out a sizzle reel for the venture right here:

Welcome to The SpringHill Company pic.twitter.com/kBuynDss0v