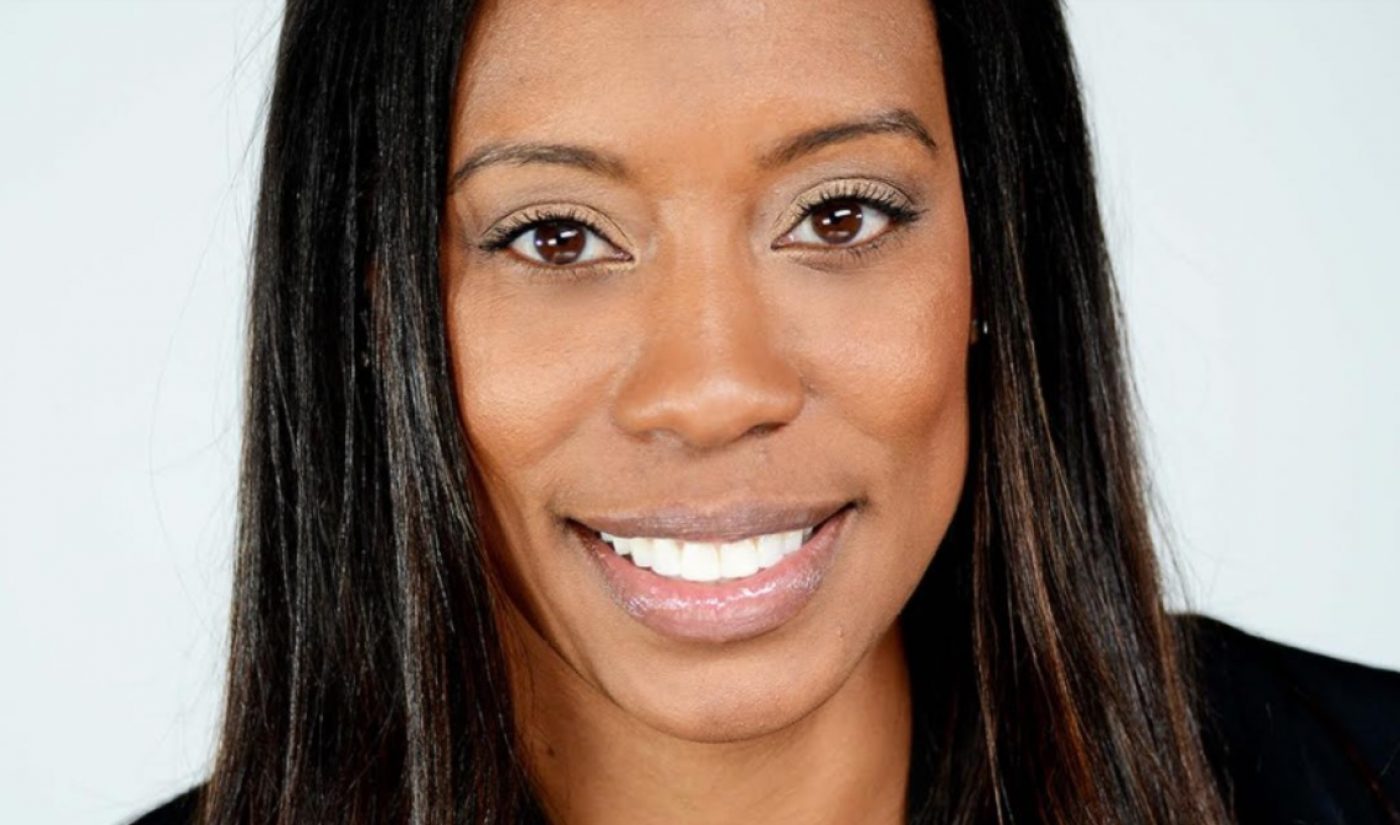 Howard most recently served as a talent agent at A3 Artists Agency. At TalentX Gaming (TXG), she’ll seek to attract diverse roster of esports athletes and gaming influencers, and grow the careers of exiting creators to new heights, according to the company.

“Gamers have been underrepresented for too long, even though the talent and esports industries are booming,” Howard said in a statement. “I envision a deep and balanced roster of creators who represent the diversity of the entire gaming community in gender, accessibility, and culture.”

Prior to joining A3, Howard worked at Machinima, which ceased operations in Feb. 2019 but later saw select series resurrected at Rooster Teeth.