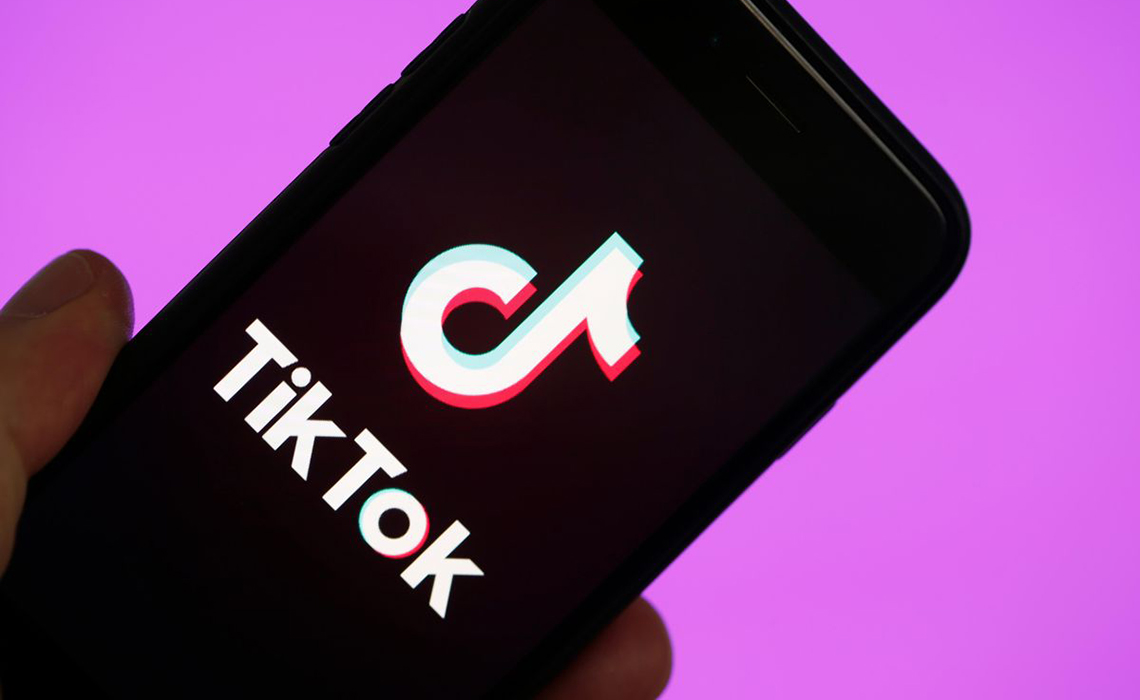 In A First, TikTok Lifts Veil On Inner-Workings Of #ForYou Page Algorithm

For the first time, TikTok is providing a glimpse under the hood of its #ForYou page algorithm — how it delivers the videos that greet viewers upon opening the app, which serves as a critical creator and content discovery tool.

In a new blog post, TikTok says that #ForYou is unique for every single user — though different users may come across the same standout videos within their disparate #ForYou feeds. Like every other social algorithm, TikTok says that #ForYou behaves in accordance with previous interactions with the app. This includes: liking or sharing videos, following different accounts, making comments, and creating content. Another particularly strong indicator of interest, TikTok says, is whether a user finishes watching a longer video.

The platform also takes into account users’ interaction with its Discover section — which can be accessed by tapping the ‘search’ icon — including the exploration of different hashtags, sounds, visual effects, and trending topics. Other factors come into play as well — though not as impactfully as the above signifiers — including language, country, and device type.

“A strong indicator of interest, such as whether a user finishes watching a longer video from beginning to end, would receive greater weight than a weak indicator,” TikTok explains, “such as whether the video’s viewer and creator are both in the same country.”

Interestingly, neither follower counts nor whether a creator has had a high-performing video in the past “are direct factors in the recommendation system,” TikTok says. Though, of course, the company acknowledges that a video posted by a creator with more followers is bound to receive more views on the basis of that following.

Beyond its own algorithms, TikTok notes that it gives users myriad opportunities to personalize their #ForYou feeds. When first joining the app, for instance, users can select initial categories of interest, which then become further “polished” after users interact with an initial set of videos via likes, comments, and replays. Viewers can also directly telegraph their preferences by long-pressing on a video to either add it to their favorites or select a ‘Not Interested’ option.

And while TikTok obviously wants to deliver videos of interest to train more eyeballs on the app, it is also wants to keep feeds varied so that viewers don’t end up in homogeneous bubbles. This notion of fostering diversity is something TikTok hinted at in the formation of its Creator Diversity Council earlier this month amid the nationwide swell of the Black Lives Mater movement, when the company said it would analyze how its products and policies can better serve people from all backgrounds. In its recent blog, TikTok also said it would seek to promote creators on #ForYou that haven’t amassed a huge number of views or likes in order to provide viewers with a diversity of voices and views.

Finally, TikTok says that its newly-christened Transparency Center in Los Angeles — which invites outside experts to examine its content moderation and data handling practices, amid ongoing concerns about cybersecurity and censorship — will be open to experts to observe how its #ForYou algorithm operates.

You can read more about how the company designs #ForYou suggestions right here.

TikTok Goes On Hiring Spree In London, Which Will Serve As Center Of European Ops (Report)