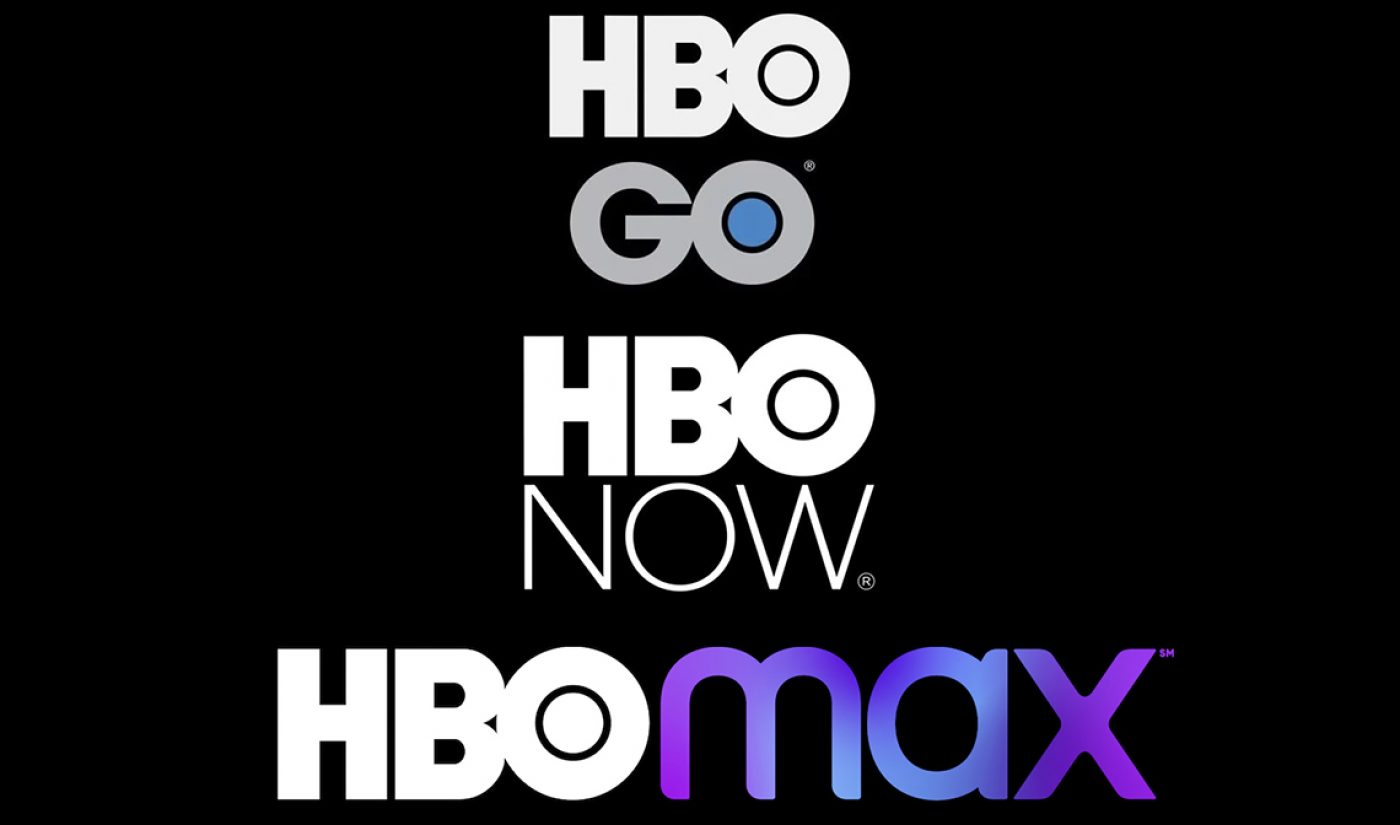 HBO Go is going away. And so is HBO Now.

With full-fledged streaming service HBO Max officially up and running, owner WarnerMedia is making an effort to streamline its other HBO-branded offerings–presumably with the goal of lessening consumer confusion.

To start, HBO Go really is going away. Launched in 2010, the free, add-on streaming service features extra original content as well as licensed movies, and is dished out exclusively to people who subscribe to HBO through a TV provider. But on July 31, WarnerMedia will be “sunsetting” the service and replacing it with HBO Max.

For most customers, anyway. Subscribers who pay for HBO through providers like YouTube TV, Hulu with Live TV, Comcast, Charter, Verizon, and DirecTV will all automatically be given free HBO Max, because all those companies have sealed distribution deals with WarnerMedia. Other providers–notably Amazon’s Fire TV and Roku–have not, which means their customers won’t get access to free Max.

That could change before the big day, though. “For those few remaining distributors, we’re committed to making HBO Max available on every platform possible to as many viewers as possible, so hope to get those deals done soon, too,” a WarnerMedia representative told Variety.

As for HBO Now, the streamer itself isn’t going away–only the name. Sometime in the next few months, HBO Now will become just plain HBO.

HBO Now costs $14.99 per month (the same as HBO Max) and is open to anyone, whether they’re a pay-TV subscriber or not. It’s basically a beefed-down version of HBO Max: it has all of HBO’s original content plus a movie library, same as Max, but doesn’t have Max’s vast array of shows/films from outside producers and subsidiaries including Warner Bros., CNN, TNT, TBS, Cartoon Network and Adult Swim, Crunchyroll, and Rooster Teeth.

“Existing HBO Now subscribers will have access to HBO through the rebranded HBO app on platforms where it remains available and through play.hbo.com,” the company said in a statement.

All HBO Now subscribers also have free access to HBO Max, it added.

You may be thinking: Surely a simpler solution would be to cull both Go and Now, and focus on Max as the only HBO streamer? And you’d be right. But, as Variety points out, if WarnerMedia were to completely retired HBO Now, people who use Amazon, Roku, or another unpartnered provider wouldn’t be able to watch HBO Max on their TVs. That’d be a major blow, considering more people than ever are using their televisions to watch digital content.

WarnerMedia also confirmed it does not plan to reveal subscriber numbers for HBO Max until its next earnings call.