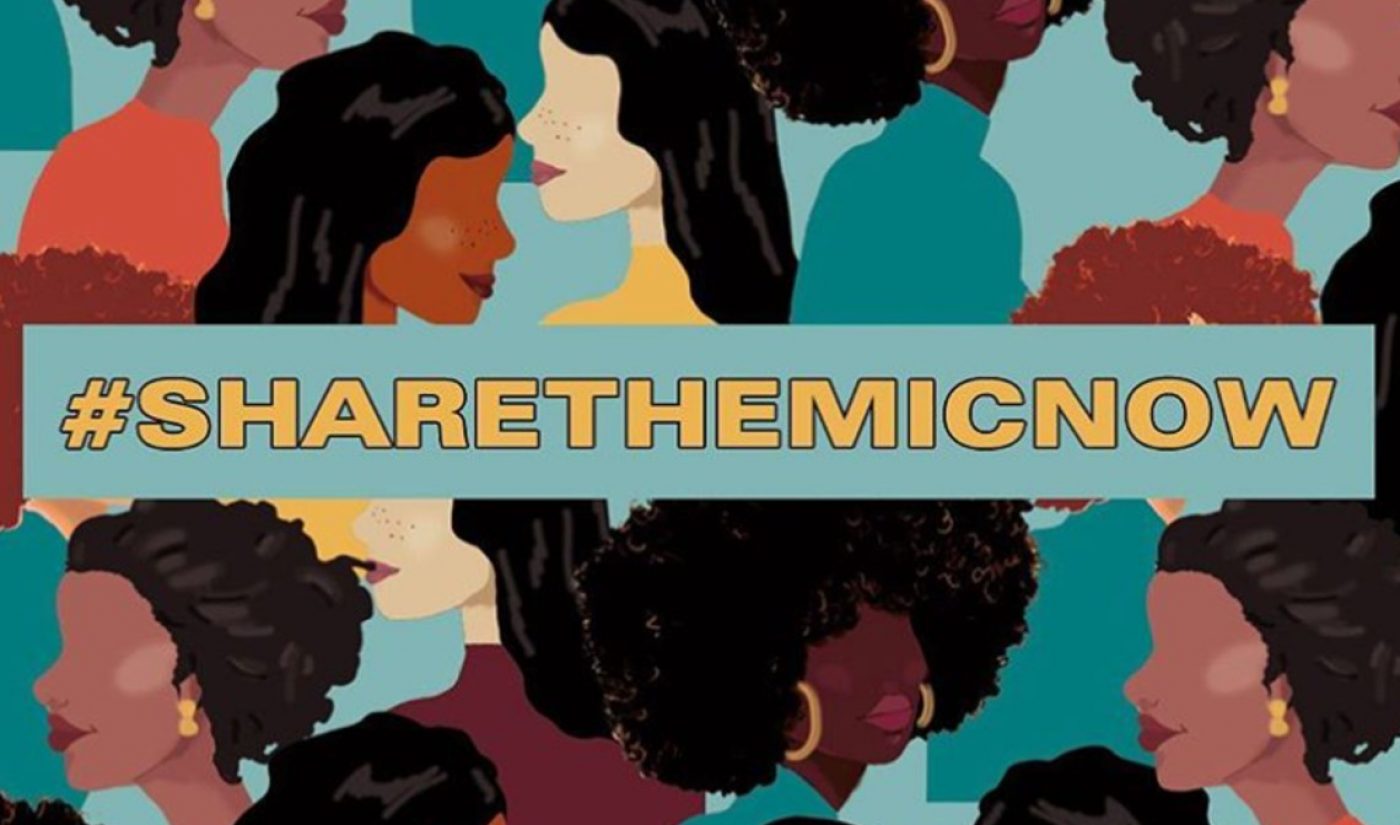 An Instagram campaign dubbed #ShareTheMicNow, launching tomorrow, will seek to magnify the voices of Black women on social media in conjunction with the nationwide protests against police brutality and systemic racism following George Floyd‘s death.

The campaign is the brainchild of Endeavor CMO Bozoma Saint John, writers Luvvie Ajayi Jones and Glennon Doyle, and Alice and Olivia founder Stacey Bendet. Tomorrow, roughly 50 white female celebrities will hand over their Instagram accounts for the day to women of color. The aim of the campaign is to foster dialogue about race and to help Black creators reach audiences they might not otherwise encounter, Forbes reports.

“What I thought was really interesting is I think all of us, right or wrong, we have our Instagram feeds and our social media feeds very much the same,” Saint John told Forbes of the campaign’s genesis. “We’re usually talking to people who look like us, who think like us, who agree with us. I’m not excluded from that. None of us are.” To this end, the account-switching will allow Black creators and activists to download new audiences on the work that they’re doing in the fight for for racial equality.

All told, #ShareTheMicNow will comprise accounts that reach a total reach of 300 million followers. You can check out the full roster of participants right here.