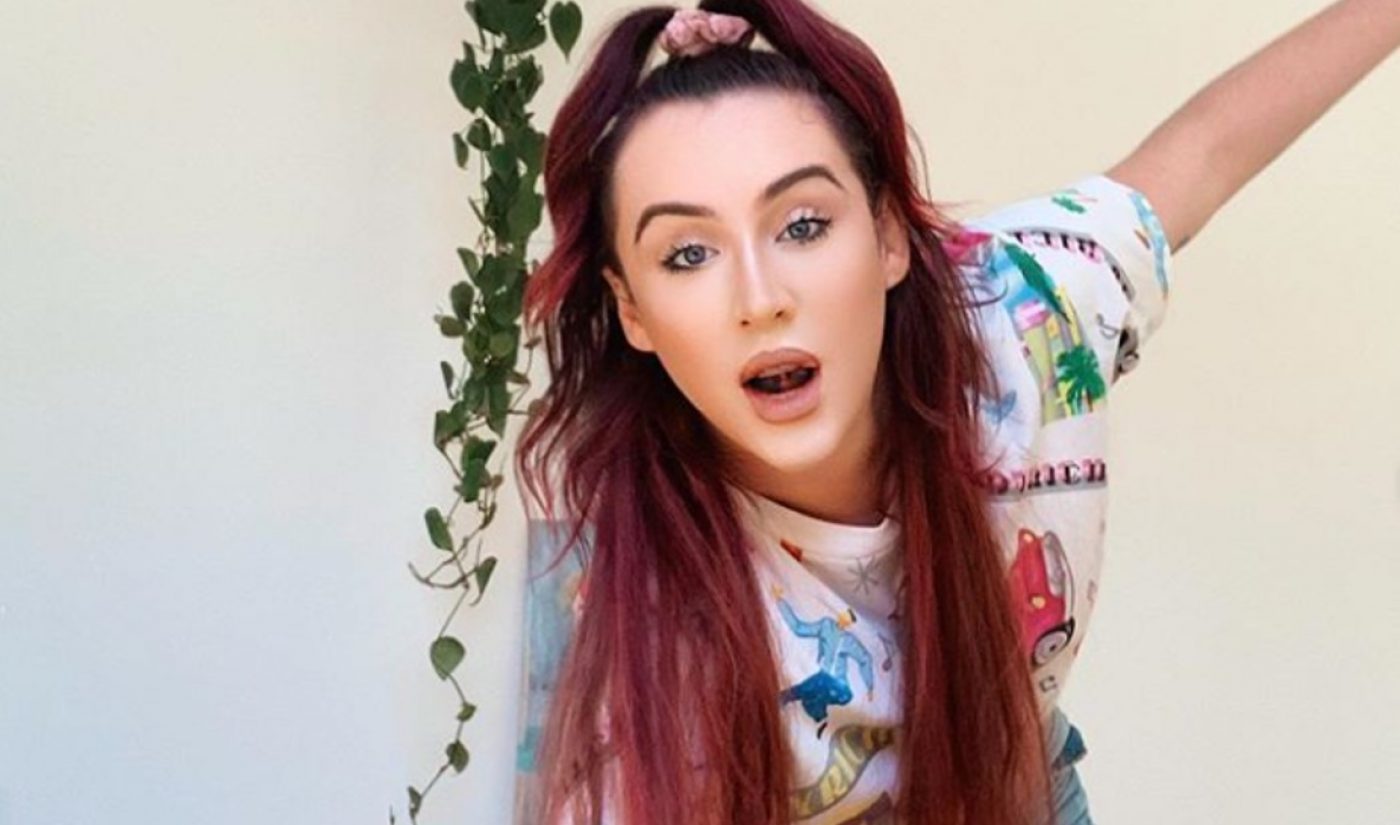 As Pride Month kicks off, a longstanding member of the YouTube community has shared her truth.

Vlogger and musician Trevi Moran came out as a transgender in a much-viewed video over the weekend — which is currently standing tall at No. 24 on YouTube’s ‘Trending’ charts. “I’ve dealt with this feeling my entire life,” says Moran, 21, “and I know that I’m a woman deep down inside.”

Moran first rose to fame with a viral tryout on the singing competition series X Factor, and also became a member of the since-disbanded YouTube collab channel Our2ndLife (O2L). She now counts 1.4 million subscribers. In her most recent video, Moran notes that coming out as trans has been a complicated process, having first come out as gay in Oct. 2015. Then, in a 2017 video titled My Gender, Moran shared that she initially suspected she might be trans — amid a self-described identity crisis — but concluded that she wasn’t.

“I just had a lot of demons back then,” Moran, who has also been open about her struggles with addiction, said of the confusion. “A lot of eating disorder stuff, self-confidence issues — it wasn’t the time for me to come out back then. But now I’m here.”

Moran shares that she has been on hormones for two months, and that she’s been documenting her transition for an upcoming TV series titled Trevi: The Transition — for which she also shared a brief trailer during her coming out video. Members of the YouTube community far and wide — from James Charles to fellow O2L member Ricky Dillon to trans lifestyle vlogger Gigi Gorgeous to Moran’s close friend and co-star, Tana Mongeau — all voiced their support on social media.

You can check out Moran’s coming out video below: