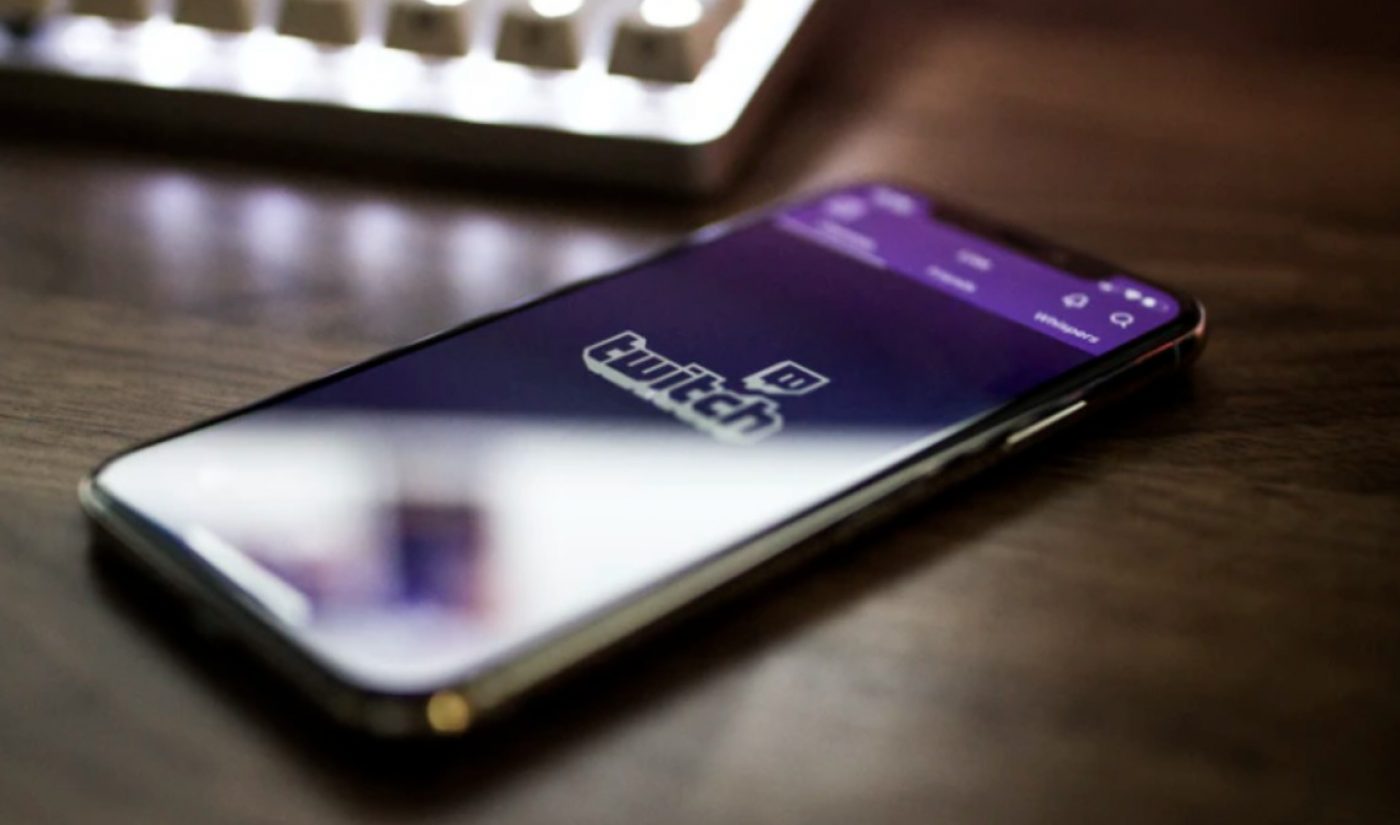 Amid a “sudden influx” of copyright takedown requests that top streamers have sounded the alarm about on Twitter in recent days — and which the company has acknowledged — Twitch says it’s working on ways to give creators more control over their Clips.

The Verge reports that, in recent days, streamers have started to become inundated by DMCA (Digital Millennium Copyright Act) takedown notices, with the the Recording Industry Association of America (RIAA) being listed as the complainant. Most of the impacted content comprises recorded Clips of broadcasts that contain music from 2017 and 2019, Twitch’s support account confirmed. (Clips are created by Twitch viewers — not streamers — and are short videos, no longer than 60 seconds, that showcase notable moments from lengthier broadcasts).

As creators like Fuslie (298,000 Twitch followers), EpicNameBro (83,000), and JakeNBlake (481,000) noted the takedown requests on Twitter, Twitch’s support team suggested that creators remove the Clips in question. This isn’t always an easy feat, however, given that some creators have as many as 100,000 Clips associated with their channels, and Twitch does not currently offer a bulk deletion tool.

This predicament is made all the more stressful for creators given that receiving three copyright strikes can result in a permanent ban from the platform, The Verge notes.

“This is the first time we have received mass DMCA claims against clips,” Twitch wrote. “We know many of you have large archives, and we’re working to make this easier…including examining how we can give you more control over your clips.”