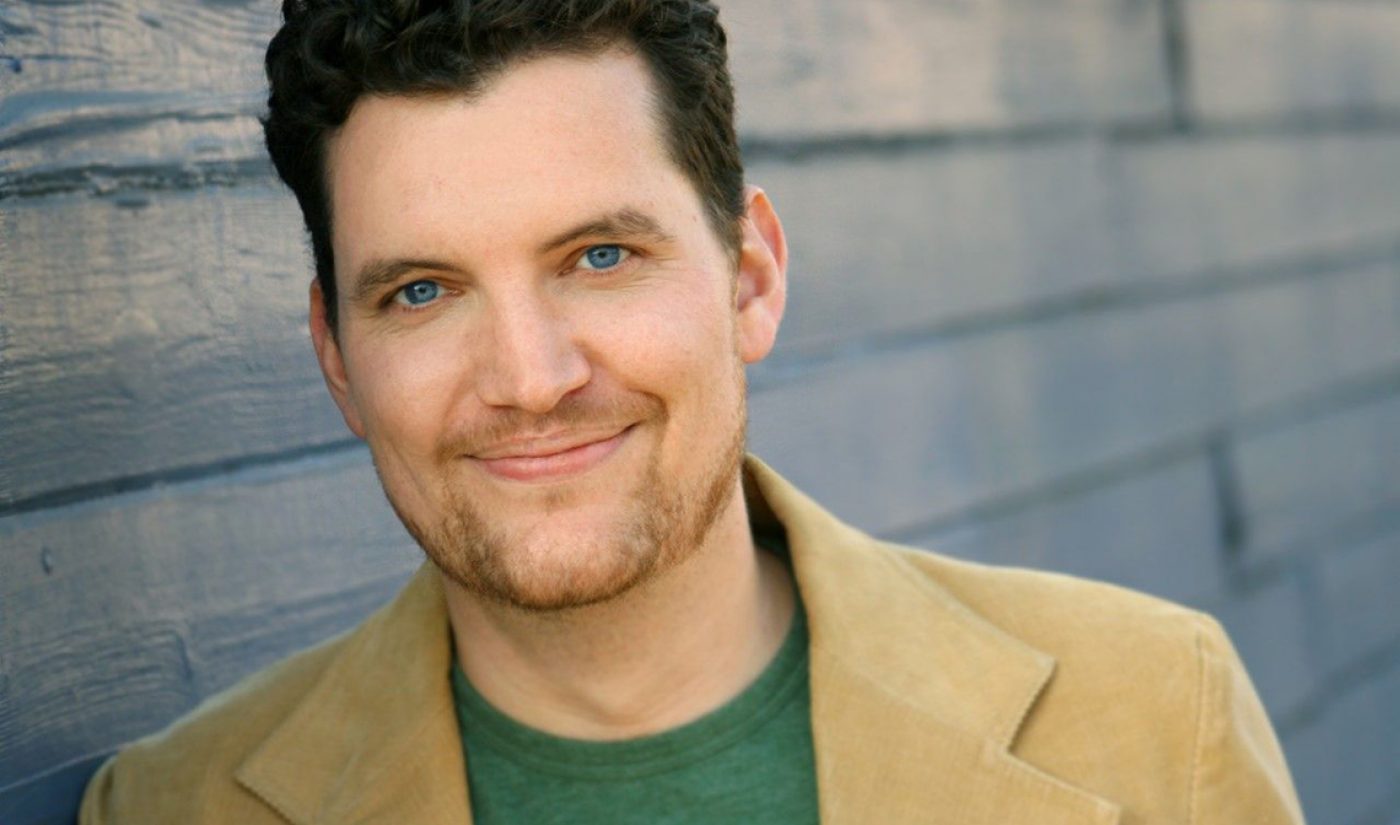 “This was not an easy decision. My peers and our creators at Facebook Gaming were and are incredible,” Ranta wrote in a LinkedIn post. But, he added, “Wormhole has built the first social technology platform that I’ve seen in 10 years that’s truly floored me.”

Wormhole Labs launched in Los Angeles in 2013, and since then has been working to develop its flagship product: an app that uses people’s smartphones to mesh a layer of interactable virtual reality with their real-world surroundings. Last year, it raised $8 million in venture capital seed funding to finish the app, which is now in beta in more than 100 countries with over 41,000 users, the company says.

Users are “able to capture environments in 360-degrees with their phone, the tech stitches the environments together, then users exist in this universe as avatars to meet, chat, play, shop, go live, and build audience,” Ranta explained. “It marries content, space, time, brand, and presence.”

A 2019 demo video from Wormhole Labs.

Ranta is leaving Facebook just over a year after joining the company. In his time there, he led a team that signed and managed thousands of gaming creators, including pro wrestler Ronda Rousey (13 million followers), StoneMountain64 (2M), Corinna Kopf (447.8K), MissesMae (443.4K), Disguised Toast (284K), and ZeRo (113.2K).

Prior to joining Facebook, Ranta was head of creators at mobile livestreaming platform Mobcrush, and before that, he spent three years as COO of Studio71. He also served as VP of network at Fullscreen (2012-2015) and was a showrunner for Turner’s now-shuttered comedy programmer Super Deluxe (2006-2010).

At Wormhole Labs, his COO role is “cross-functional,” he tells Tubefilter, because the company is still fairly small. “I’m working with the product and development teams to build out features with an eye to audience and creators,” he says. “I’ll also be overseeing the talent network and platform partnerships.”

It’s not exactly clear how talent will be wrapped into Wormhole’s app, but there’s little difficulty imagining a future with virtual meet-and-greets and augmented performances like Travis Scott’s larger-than-life Fortnite concert.

Curtis Hutten, Wormhole Labs’ founder and CEO, told The Hollywood Reporter that Ranta will “help respond to the demand for more human-like and immersive live interaction.” That request is coming from beta testers who are “students, gamers, influencers, businesses, and also people who need a sense of true community compounded recently due to coronavirus and protests,” Hutten said.

In his LinkedIn post, Ranta notes that he did not leave Facebook because of “the press this week” about cofounder and CEO Mark Zuckerberg, who decided to let Donald Trump’s posts threatening violence against protesters remain (unmarked) on the platform — a decision that sparked unprecedented backlash from Facebook executives as well as current and former employees.

“I stand strongly with the brave Facebook employees that spoke up,” Ranta wrote. “Platform policies must apply to all equitably.”